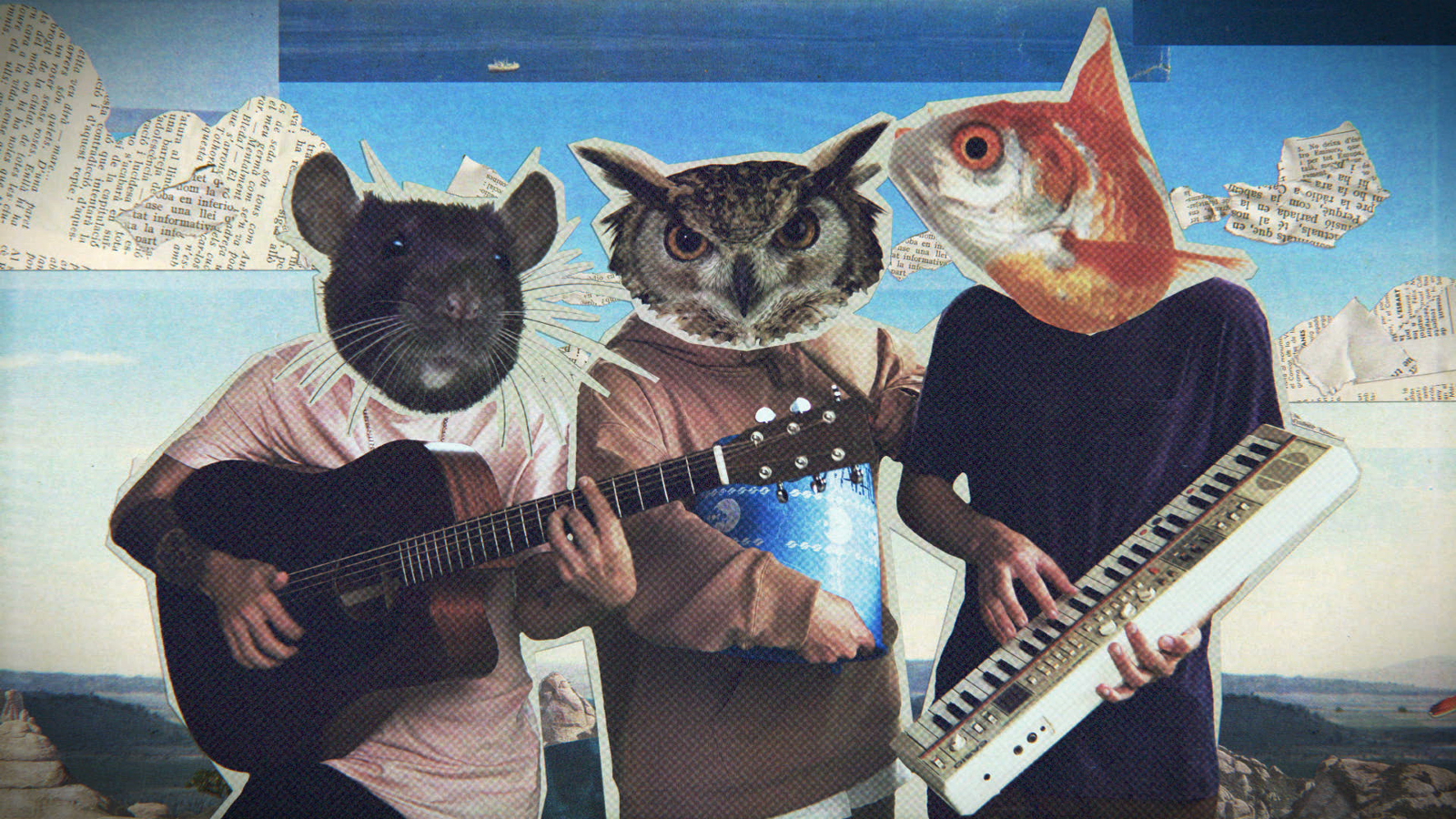 Today we announce the great success of our sponsor Deluxe and their triumph in different festivals.

We tell you more about this award-winning project.

Klaus, Guillem and Rai, or Stay Homas, used the strict confinement of the pandemic to launch a daily song on the social networks.

They didn’t imagine that they would become a viral sensation and Sony would call them to record their album.

At that time, October 2020, with limited time and less budget, Nick Bolger of The Icon International and Ben Woolf challenged Deluxe’s team to do the art direction and post-production of their first video clip.

It has been entered in several competitions and festivals and has won a satisfactory number of awards and is still selected in some of the current ones.

We congratulate our sponsor and wish him the best of luck for the next festivals. 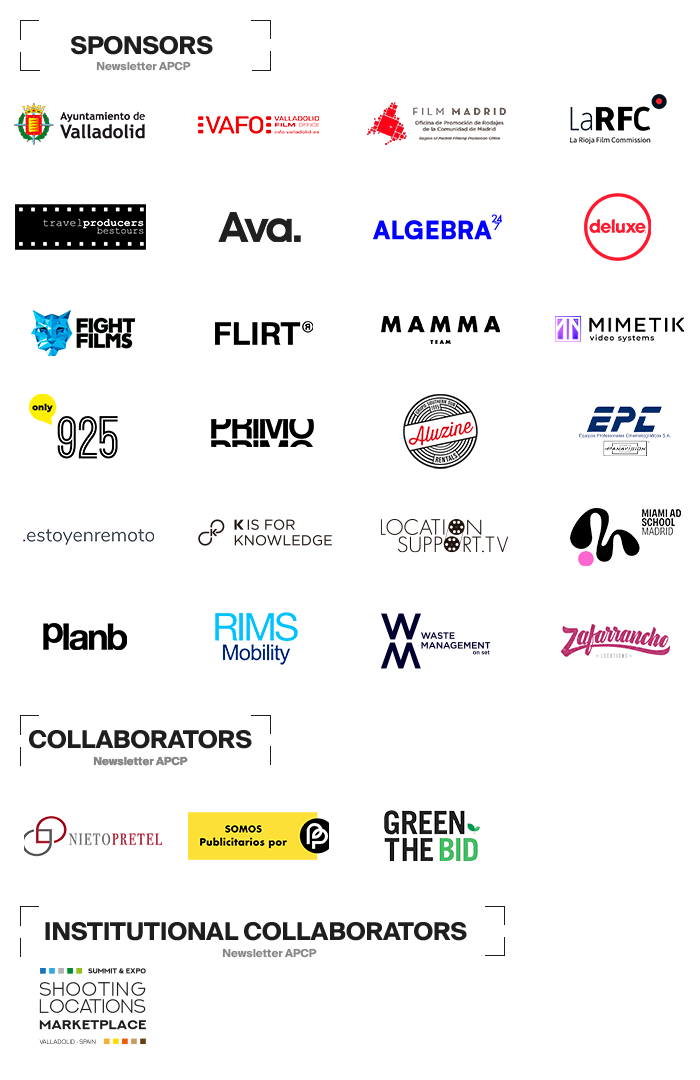