Advertising film production companies get on the boat of sustainable filming

It has been a while since we started making our industry a more sustainable sector. One of our tasks is to provide our production companies with tools to make their shoots greener and to achieve this goal together.

At the APCP we have created our Green Shooting Guide so that they would have a reference on how to start introducing sustainable practises in their shoots.

There are already many production companies that are really committed and are developing different measures, creating their Green Books, measuring and compensating their carbon footprint and many other actions. Here are some of them: 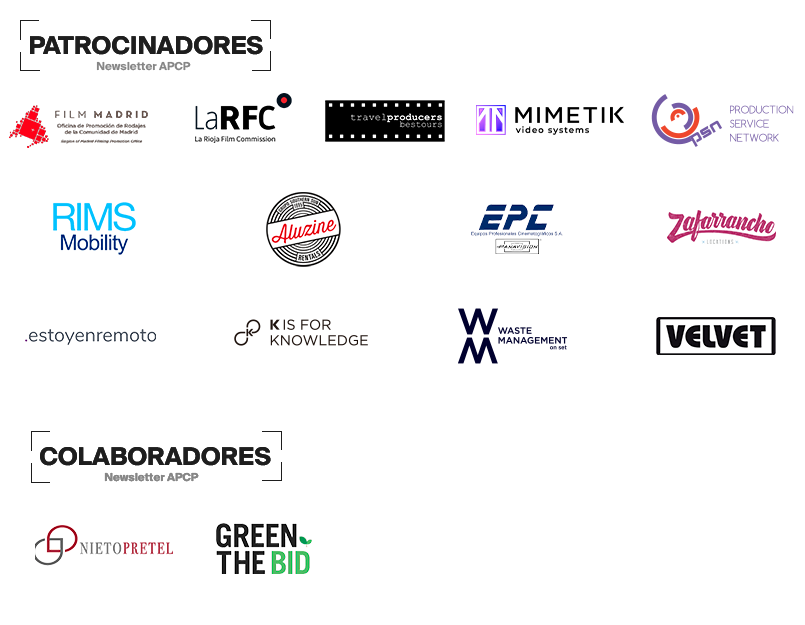