This is not only advertising cinema: are we going back to the 90s?

On the occasion of the 25th anniversary of IKEA in Spain, Landia, a producer of the APCP, has produced and directed a most innovative campaign: a reality show program that celebrates the arrival of IKEA in Spain.

The show follows a generation that does not know HOW TO LIVE without IKEA and has to survive in a house of the past.

Rotating telephones, itching blankets and explosive stoves that push a group of six contestants to the limit. They are the natives of IKEA, a generation born after 1996 who never had to think about life without the brand’s stylish home solutions.

To celebrate the 25th anniversary of IKEA in Spain, Landia has managed to perfectly carry out a brand content campaign that has taken over culture by blurring the line between reality, fiction and advertising.

“It is the first time that IKEA has carried out a campaign in a reality show format: the objective was to show in a humorous way how IKEA products have democratized design, marking a before and after in Spanish homes since its arrival in 1996”, says Laura Durán, director of marketing and insights at IKEA in Spain.

From the agency they showed their vision very clearly, “We didn’t want to make an announcement that looked like a reality show. We wanted to do a reality show. Point”. And in Landia they understood their task perfectly, obtaining as a result something never seen before in the history of advertising and linking, once again, advertising with fiction.

“The way we see it, it’s an extremely popular TV show that happens to be an IKEA campaign,” 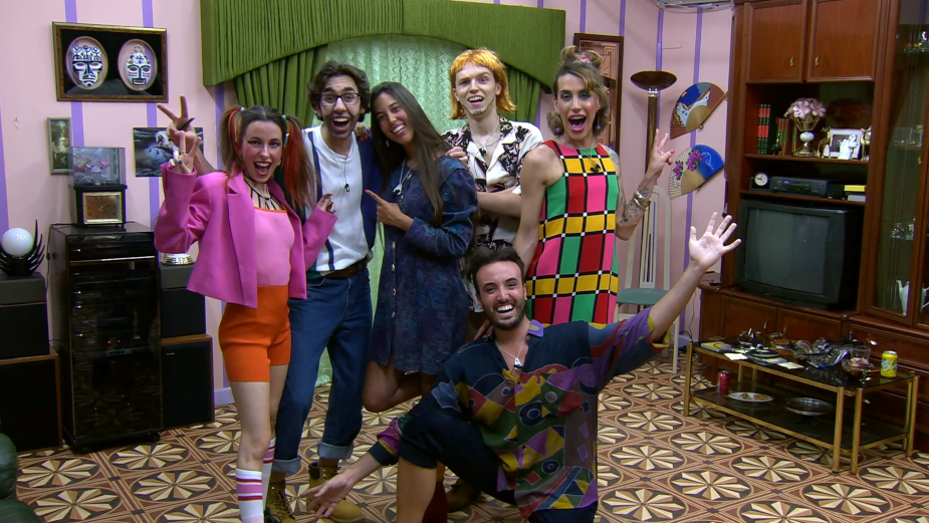 On the show, six contestants aged 25 and under lived together 24/7 in a setting designed to be a perfect replica of a 90s house in Spain. During their stay, they had to overcome challenges like sleeping under heavy, itchy blankets instead of airy IKEA duvets or keeping up with their skincare routine in a bathroom with any of the brand’s storage solutions. .

Fortunately, civilization did not completely abandon the contestants. Newly arrived IKEA products, administered in small doses by the producers, gave them a ray of hope and a way to survive the ordeal.

Trapped in the 90s was co-directed by Maxi Blanco from LANDIA and Santi García, from Big Brother. It was filmed at the El Álamo studios in Madrid, where the house of the 90s came to life thanks to more than 20 cameras. As a result, more than 100 hours of content was shot, eventually flooding television and social media in what has already become a pop culture hit.

You can meet the contestants and enjoy the first episode here.