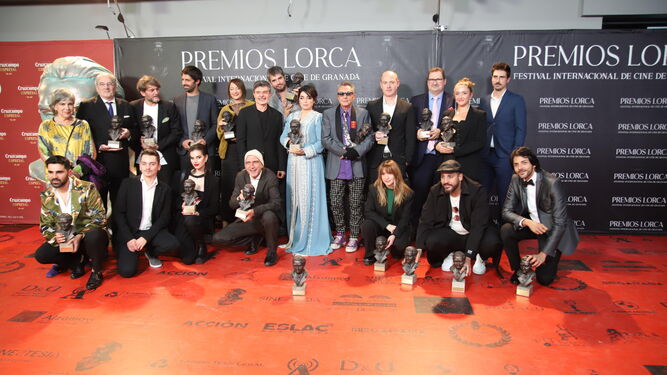 There are stories that are born on the basis of an anecdote, a piece of news, or the idea that arises from mixing several concepts. In the case of Jupiter Rain it was something much more brief and mysterious: an image immediately followed by another as if, with their successive – and almost obsessive – appearance, they were crying out for an investigation. Someone goes through a car wash and is transformed, a yellow umbrella floats and offers its protection.

Jupiter Rain is the story of a quest.

As in dreams, in cinema no image is – or should be – casual. And when we delve deeper into them, the meanings that always speak of us and the world we live in eventually emerge. The protagonist of Jupiter Rain, Ío, lives in a time of life and a world – ours – in which, suddenly, references are diluted. Everything that was solid seems like wet cardboard. Lost under a downpour, Ío, however, does not resign herself and searches. And what is she looking for? Perhaps something that doesn’t exist, a blurred memory of something that may not have happened.

Jupiter Rain is also a tribute to the world of manga and anime. After all, art in general is something unreal that allows us to deal with and relate to conflicting reality without going crazy. And it may be that, in order to find ourselves, we have to remember things that may not have happened. 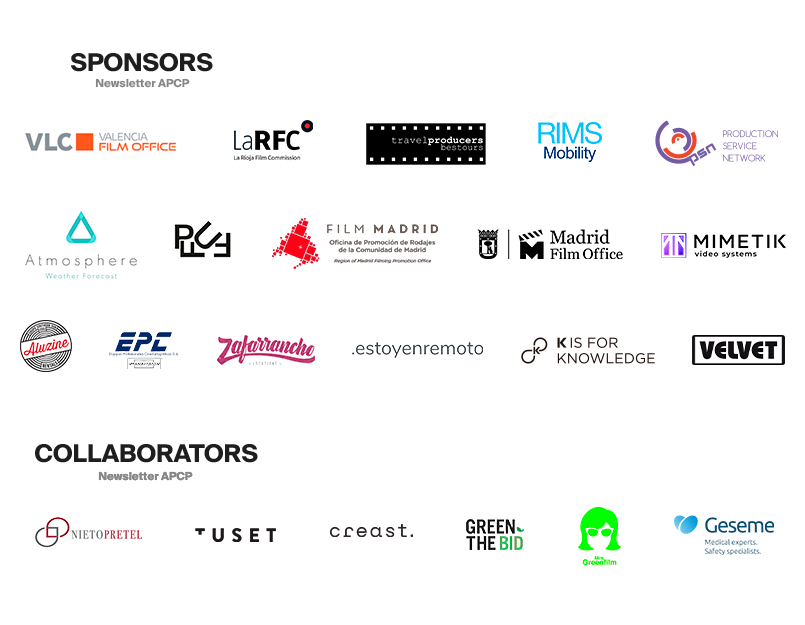