VFX made in Spain lands in the US!

We have a very powerful industry in Spain that is landing in the United States thanks to Deluxe.

30 Coins, the latest HBO Europe production by Álex de la Iglesia, is winning over audiences and critics in the United States. This ambitious series will premiere in Spain at the end of 2020 and in January 2021 in the US.

Deluxe Spain, behind the delivery of 8 chapters that reflect the director’s universe and visual display, summarises this challenge in figures: 6 months of shooting supervision, 18 months of VFX work and between 80 and 90 artists involved in four departments: environments, 3D, simulation and composition.

“We decided to put together a team of talents with international experience, some of whom worked in Spain and others were Spaniards who worked and lived abroad (Melbourne, UK, Canada…) and who we brought back home”. – Says Dario Basile, VFX producer at Deluxe. 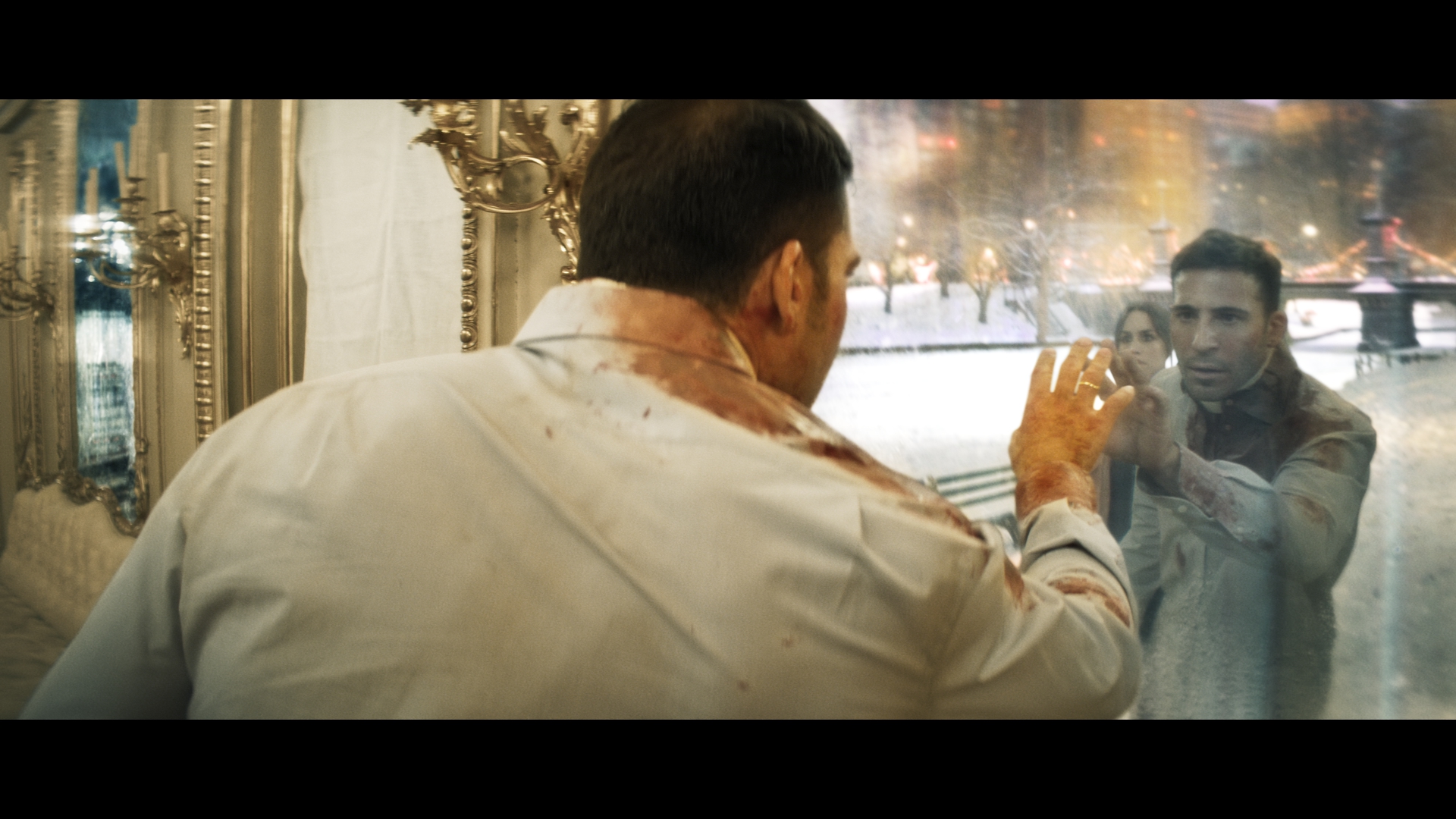 The premiere of the series in the US has aroused great interest from the media and the coverage has been impressive. Forbes, VFX Voice, The Production Hub… have interviewed Deluxe Spain Leads like Curro Muñoz (VFX Supervisor), Lucía Peralta (Environment Supervisor) and Dario Basile (Producer).

We leave here the headers of some of the reports that you can click to read the interviews! 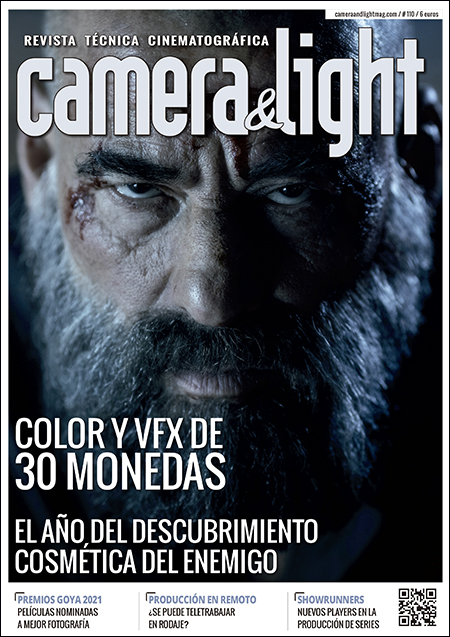 Deluxe has also been in charge of the VFX of series such as “El Cid”, “Veneno”, “El desorden que dejas” or “Criminal”.

Deluxe Spain seeks to add value to advertising films and prepares to accompany production companies in the challenges of post-production and VFX design in a new era of creativity.

We are an example of the industry. VFX made in Spain are going strong in the US, and we are glad that it is thanks to Deluxe’s work. APCP collaborators, once again, in the post-production of ‘Mujeres’ (Women) that we launched last 8 March 2021.