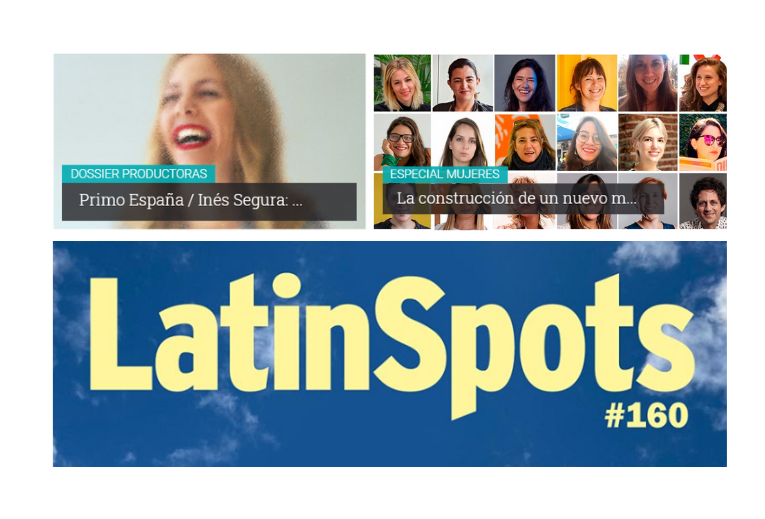 LatinSpots magazine presented its Special Spain multimedia edition, in which two great professionals and members of the APCP were interviewed.

You can rread the full interview here (in Spanish), free registration required, until 7th May 2021.

Inés Segura, Executive Producer of PRIMO Spain, tells us what the pandemic has meant for them, what they are working on, what goals they have set for the future and shows us some beautiful audiovisual pieces already made.

“In Spain, shooting is taking place with all the normality. Understanding this normality as attached to the whole Covid protocol. Nowadays, it is just another process in the day-to-day running of a shoot. The processes are totally incorporated into the work methodology. There is access control to the set, temperature taking, a nurse on set, all team members have their protection material (masks, sanitary gels), PCR or antigen tests. Meals are organised so that they take place in the open air, with safety distance. The truth is that we have to thank the Spanish Association of Advertising Producers (APCP) for the impeccable work they have done to establish the protocols and ensure that they are complied with“. 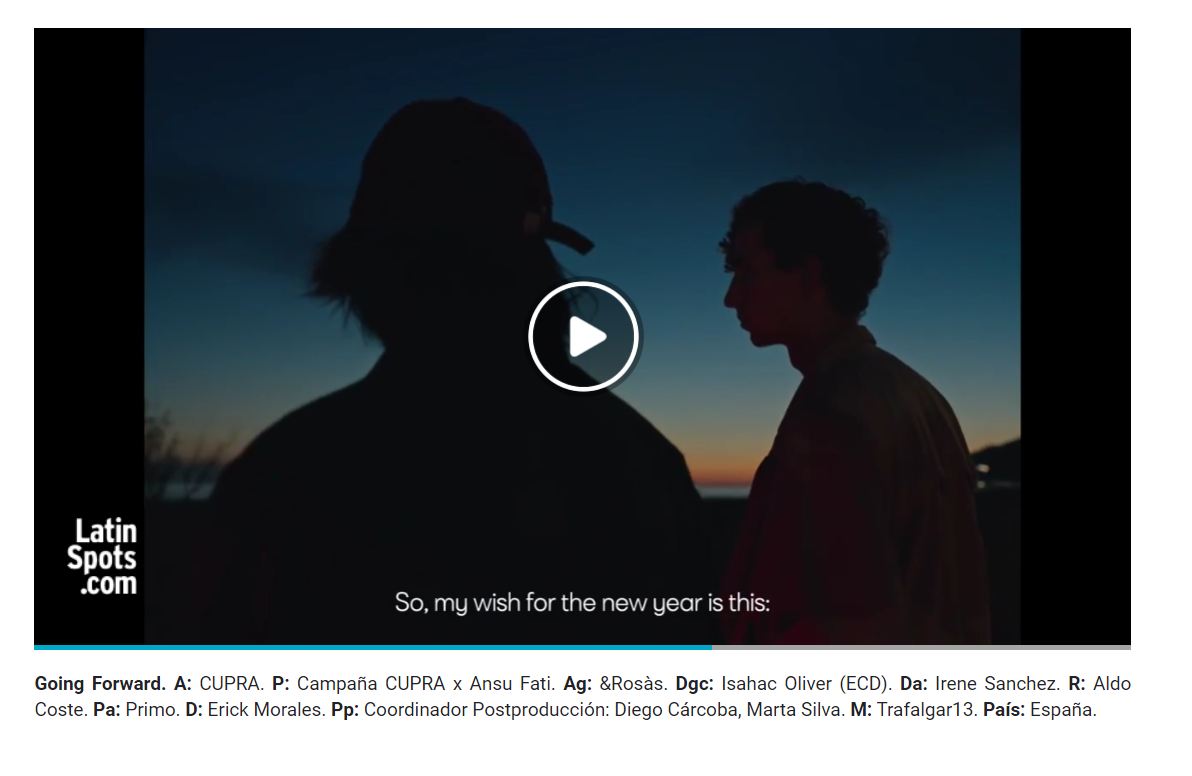 She states that she would never have imagined in March 2020 (the beginning of the State of Alarm in Spain) that at the end of the year they would be releasing such interesting films and projects with such good results at Craft level. (Among the awards, PRIMO was chosen as the Best of Ibero-America and Best of Spain in El Ojo 2020).

She talks about how people increasingly demand visual and narrative quality; which increases the quality of production, craft and scripts.

She ends by reflecting on what it means to win an award: “The factor is, on the one hand, the effort, dedication and passion that is put into each and every job. And on the other hand, the trust that agencies and clients have placed in us. Choosing us so that we can make a good film starts with the client and the agency trusting us”.

We invite you to read the full interview here, and also to enjoy all the audiovisual pieces shown in it.

ANTIESTÁTICO / ROSINA BELDA: THIS MOVEMENT HAS STRENGTH, FOLLOWERS AND CONTINUITY

You can read the full interview here (in Spanish) free registration required, until 7th May 2021.

Rosina Belda, Executive Producer of Antiestático stars in one of the interviews of the session “Women Special”.

“In audiovisual production, we have a good place, for years in Spain there have been great female producers, another thing is in the area of creation that although there are more and more, in the top positions of Spanish creativity, they are still mostly men.”

In the magazine we can find out, through her eyes, how she analyses this curious year that has changed our lives and the way we work. She talks to us about how far the industry still has to go to exterminate important issues for women and leaves a message for the new generations who want to develop in the field of creativity and communications. 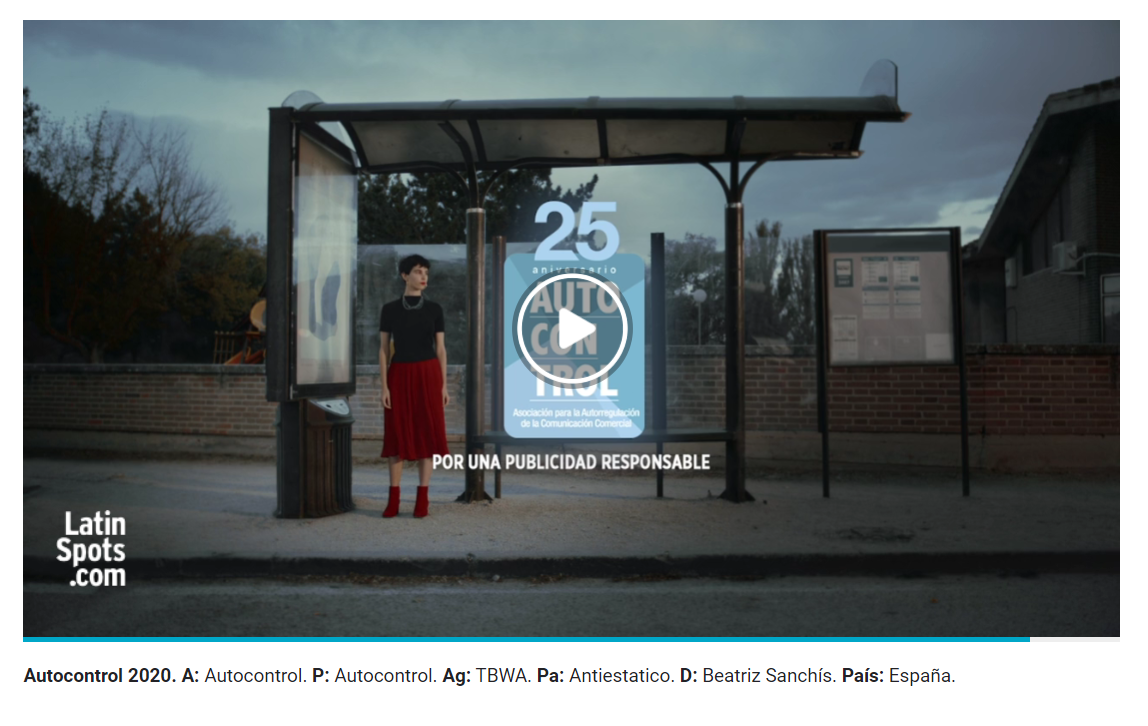 Do not miss the full interview here, in which reflection is invited and good actions are shared that help us to be closer and closer to living in a real egalitarian society.