This is a non-stop!

This week we bring you filming of: Antiestático, Good Company, La Cosa, Landia, Only925, The Production Club, Twentyfour Seven and Zissou.

Agosto takes us to bed in this Asevi spot with Miguel Ángulo as director and the agency Sra Rushmore.

They had the services of our sponsor EPC. 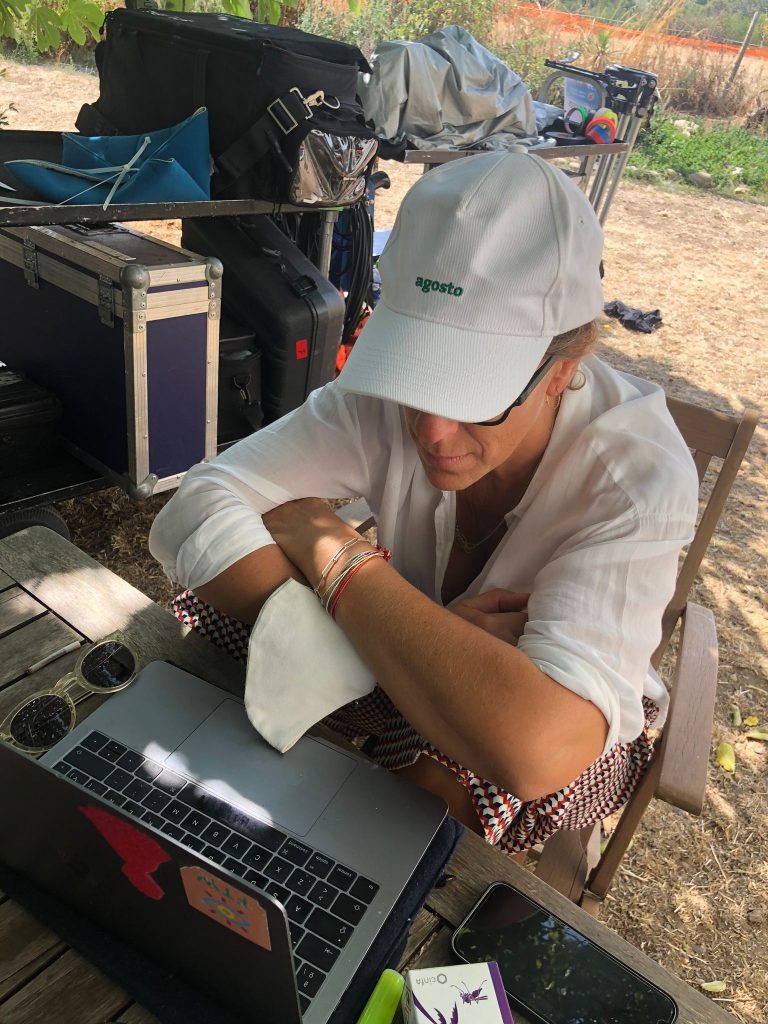 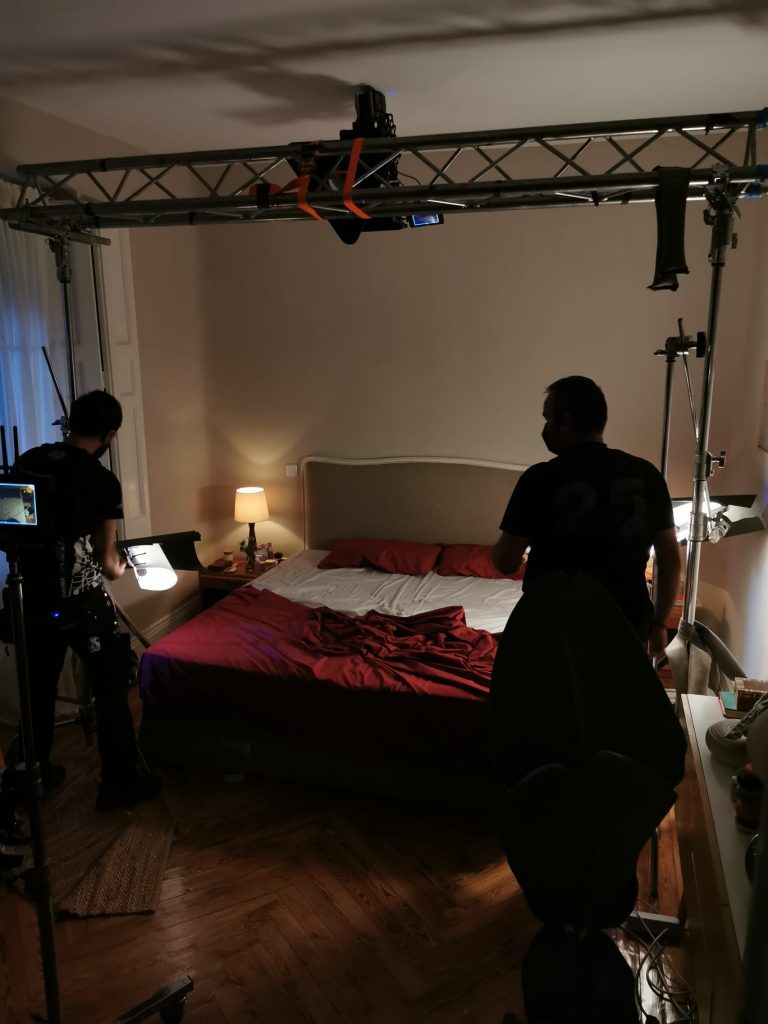 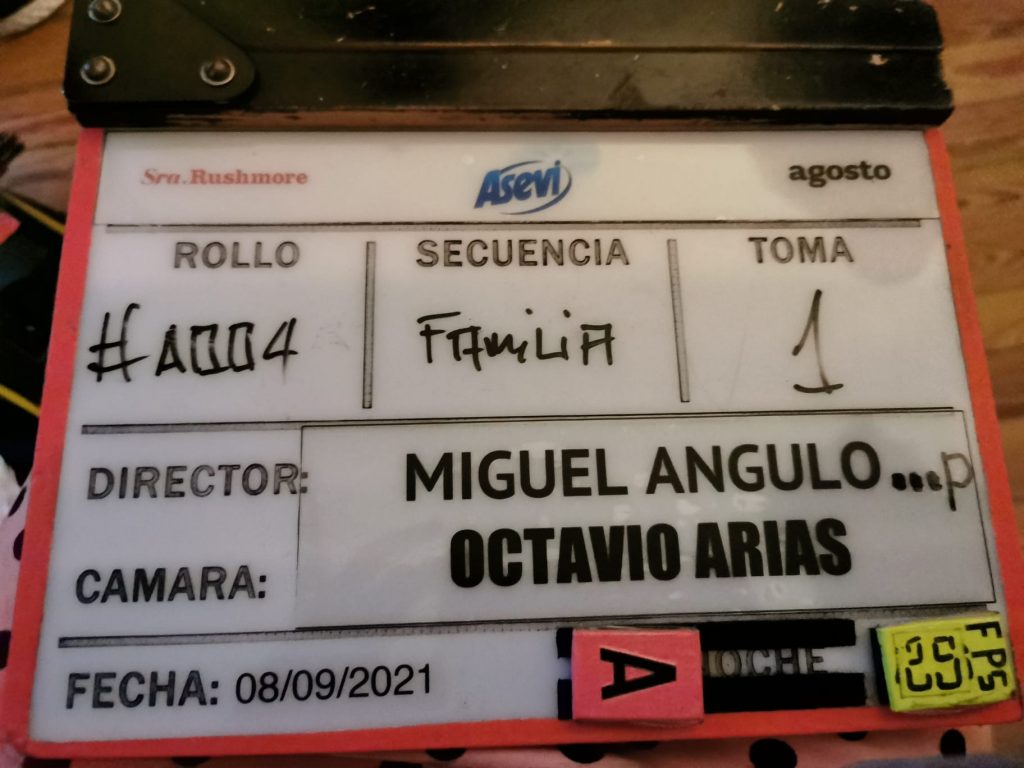 Antiestático was shown last week in Bilbao filming with the assistance of the director Claudia Barral, the director of photography Andy Pulido and with the LLYC agency. 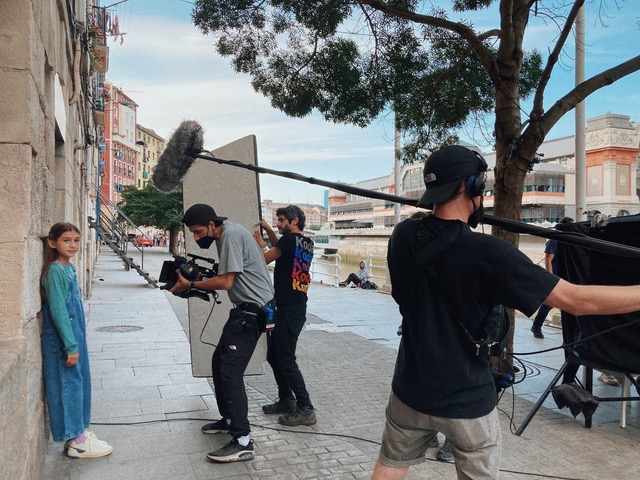 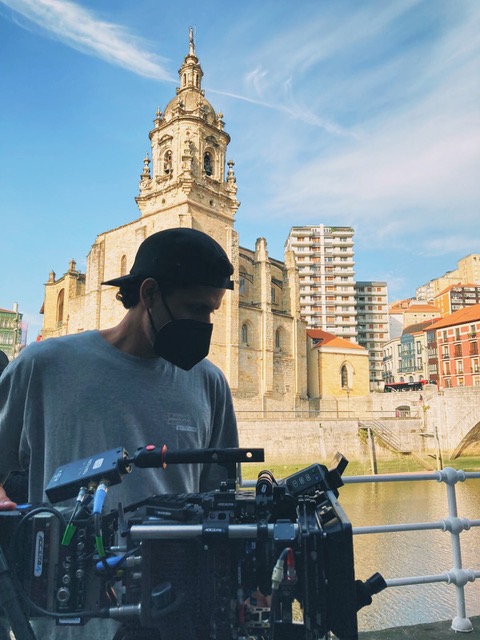 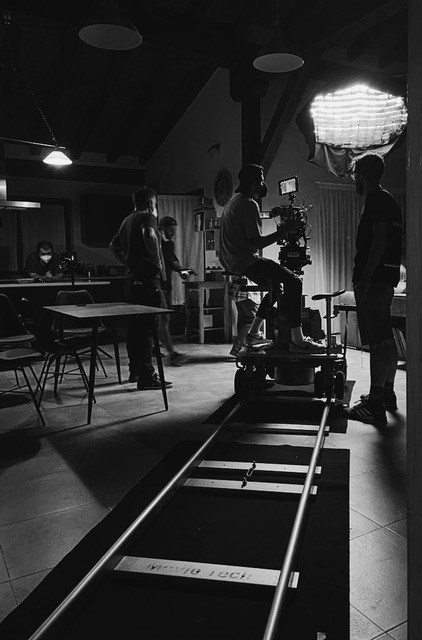 Blur from the hand of Diana Kunst as director tells us in the Making of, Mediterranean Dream, shot in 35mm, captures the timeless spirit and culture of the Mediterranean through this “collage” of “flashes of life”, inspired by our past , our present and future dreams.

With this “collage” Diana hopes that this film reaches both all those people who have felt the light and love of the Mediterranean, as well as those who – seeing it – want to feel it.

Diana wanted to make this a very personal project, so she surrounded herself with friends who worked and enjoyed both in front of and behind the cameras.

This team was “on the road” for a month, traveling through the most impressive places in the Mediterranean, including Sicily, the Costa Brava, Cádiz, Mallorca and the wonderful Greek islands.

The result: a film full of warmth and beauty with the purpose of “reminding us of what the Mediterranean is made of”.

Good Company worked for Bimbo and the guys from Agitated Ideas. This campaign has been directed by César Conti together  with his usual super team, here you can see the one they set up to simulate the Donuts Hermanos Torres contest. 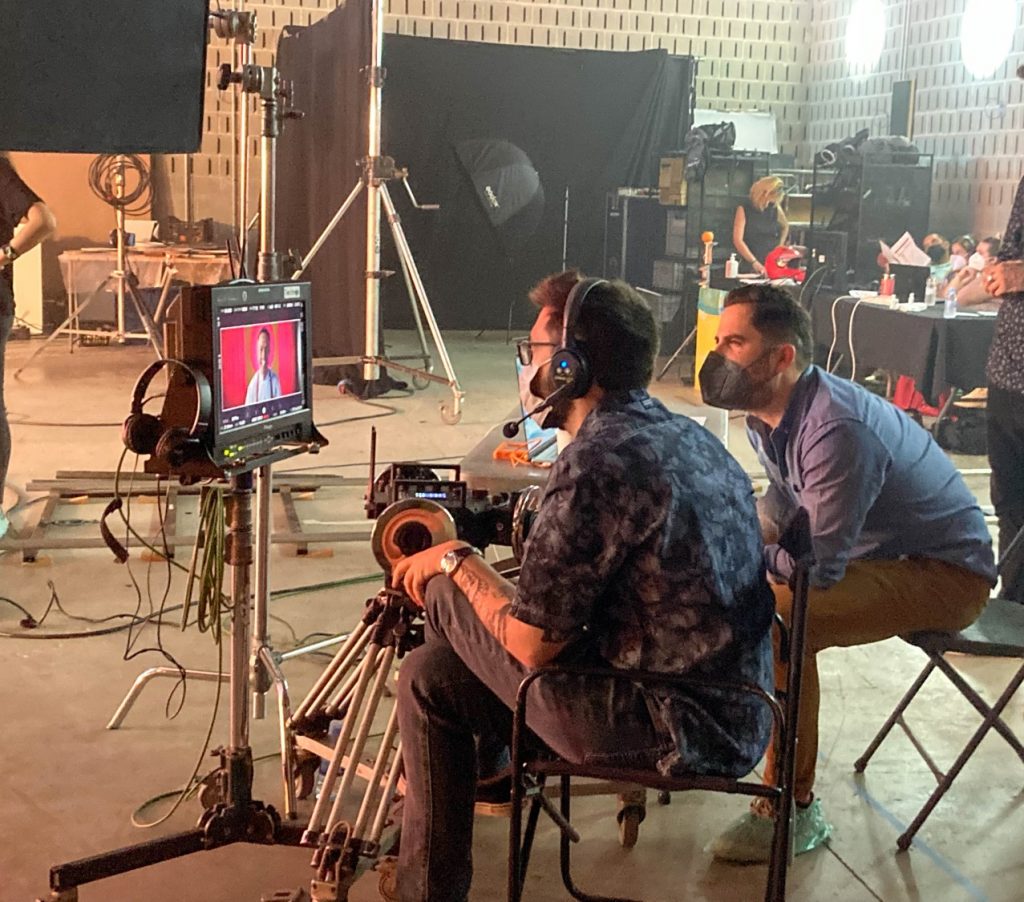 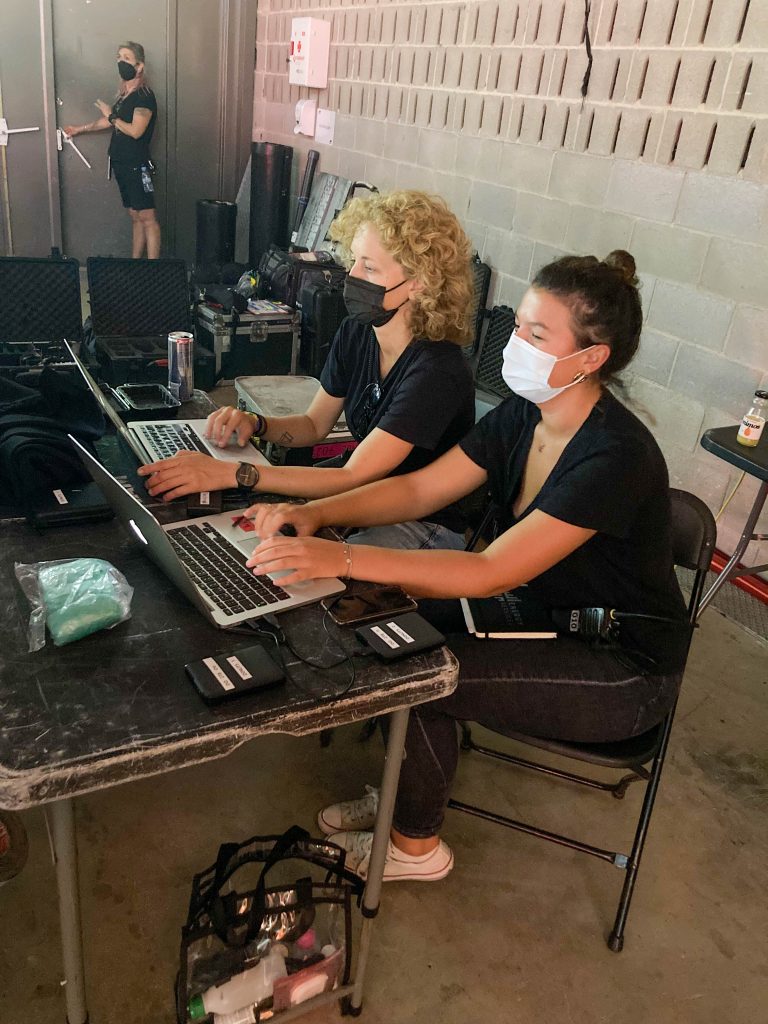 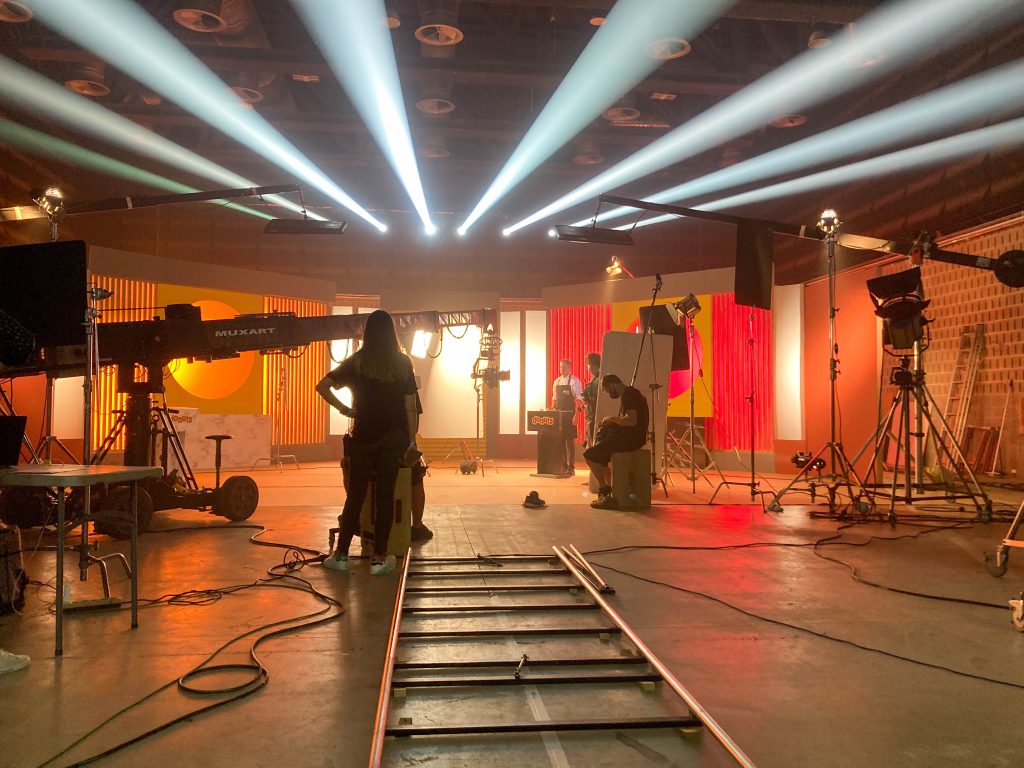 Landia has been filming in Madrid with director Martín Rietti. 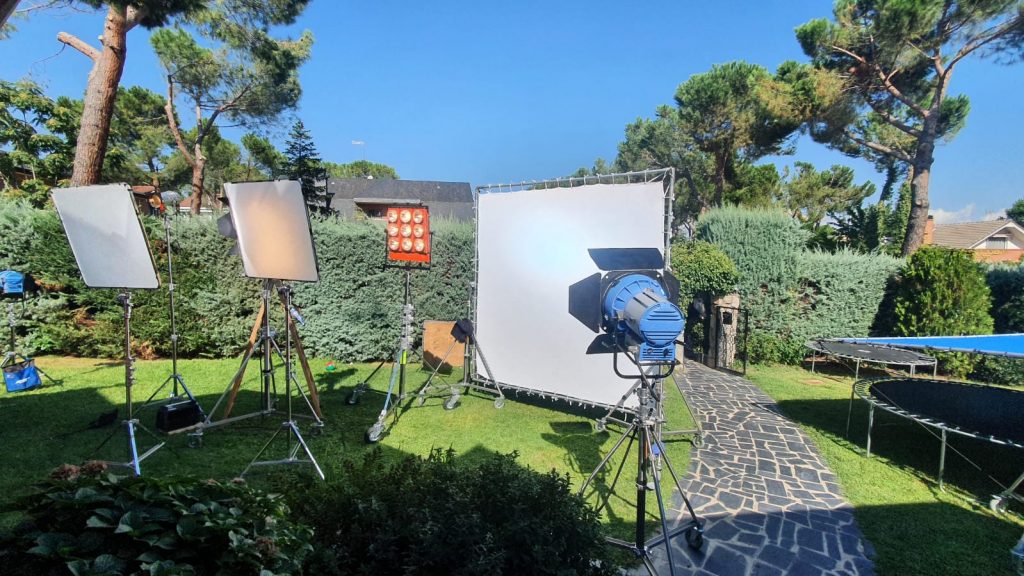 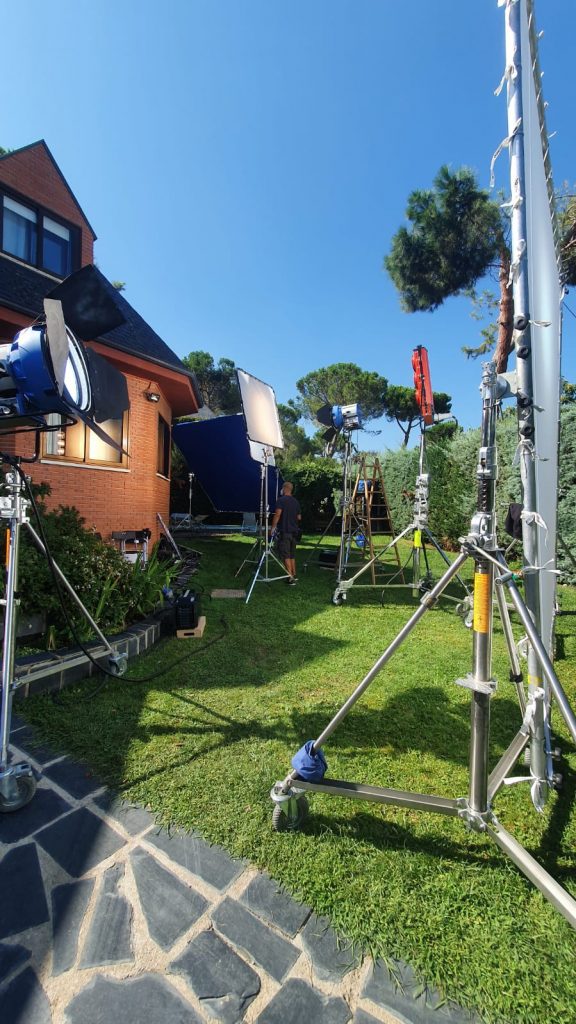 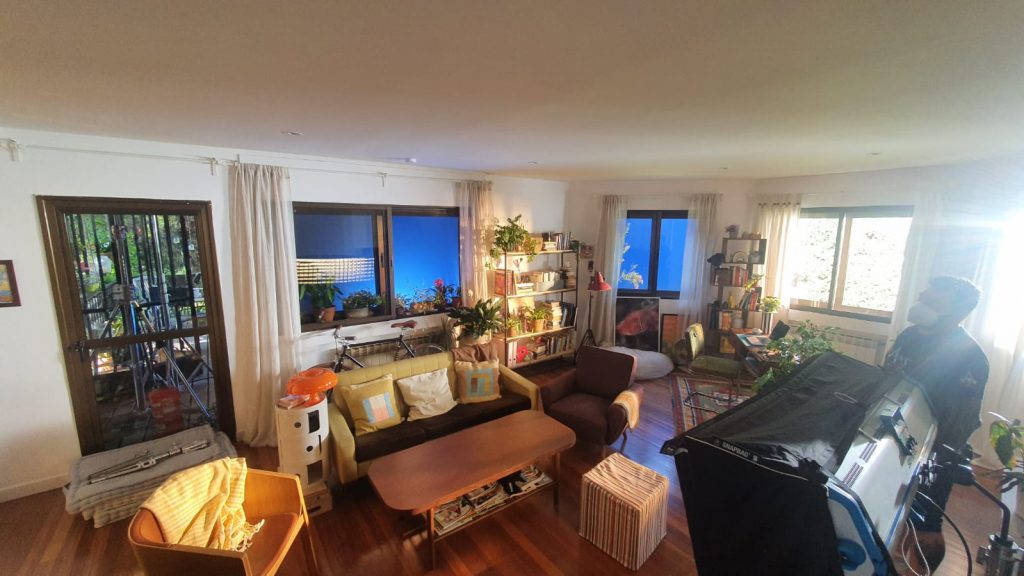 The Production Club begins the month of September filming in different locations in Barcelona, ​​with Ibra Muñoz at the helm and Jorge Roig from DOP. Stay tuned! 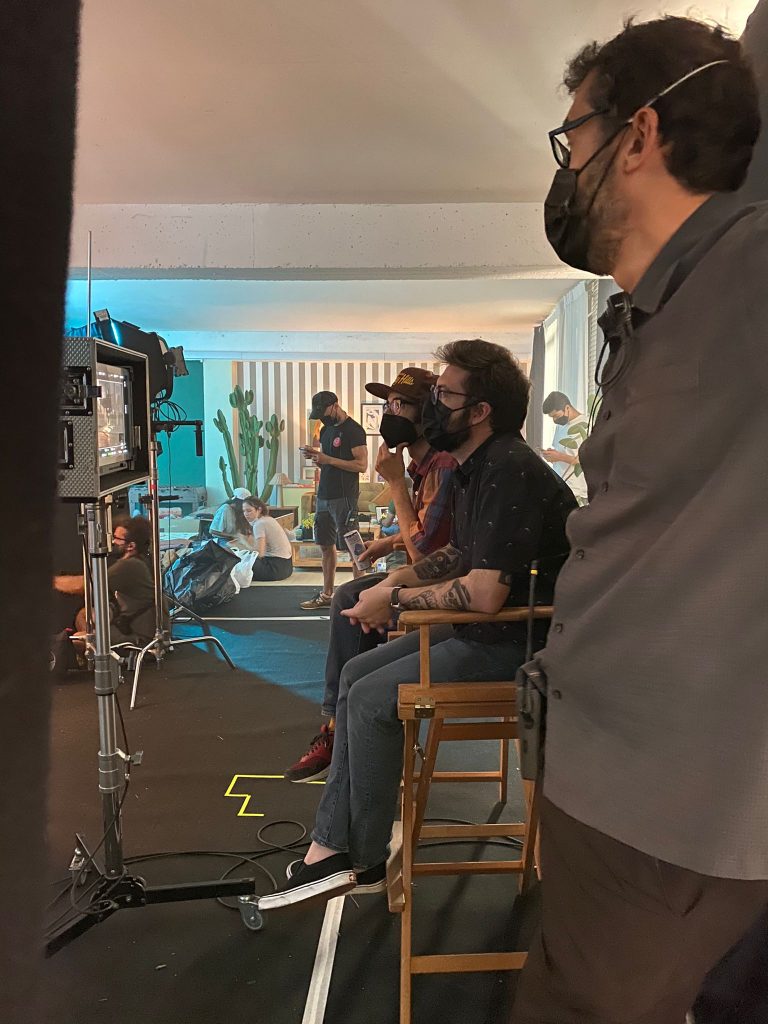 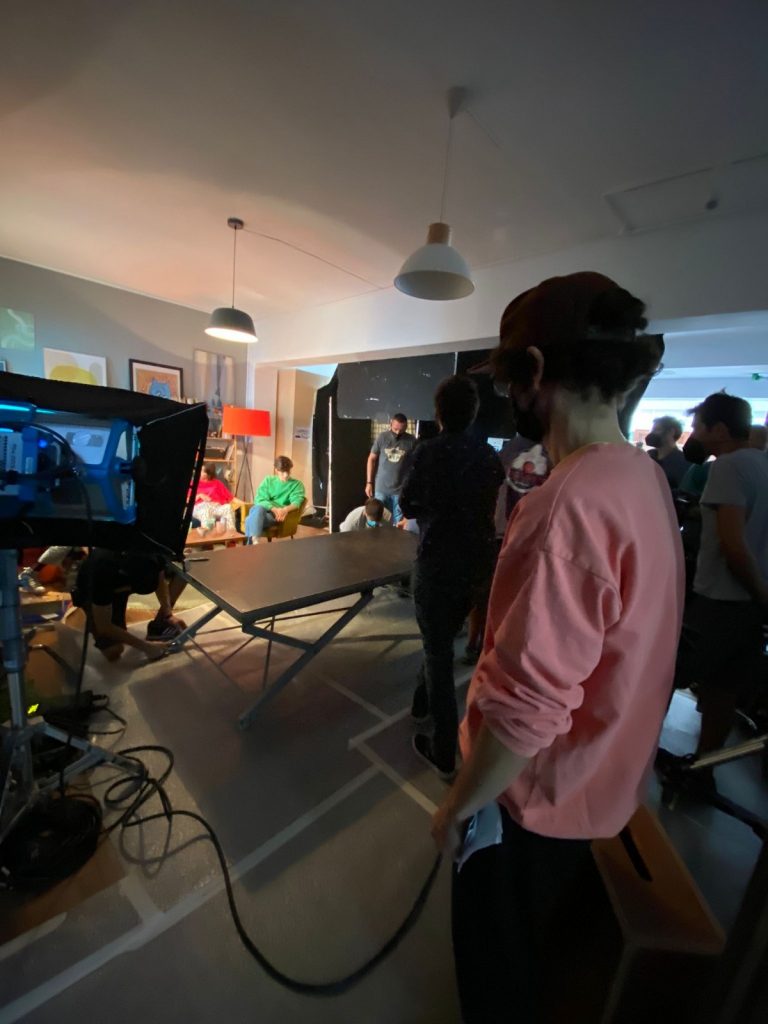 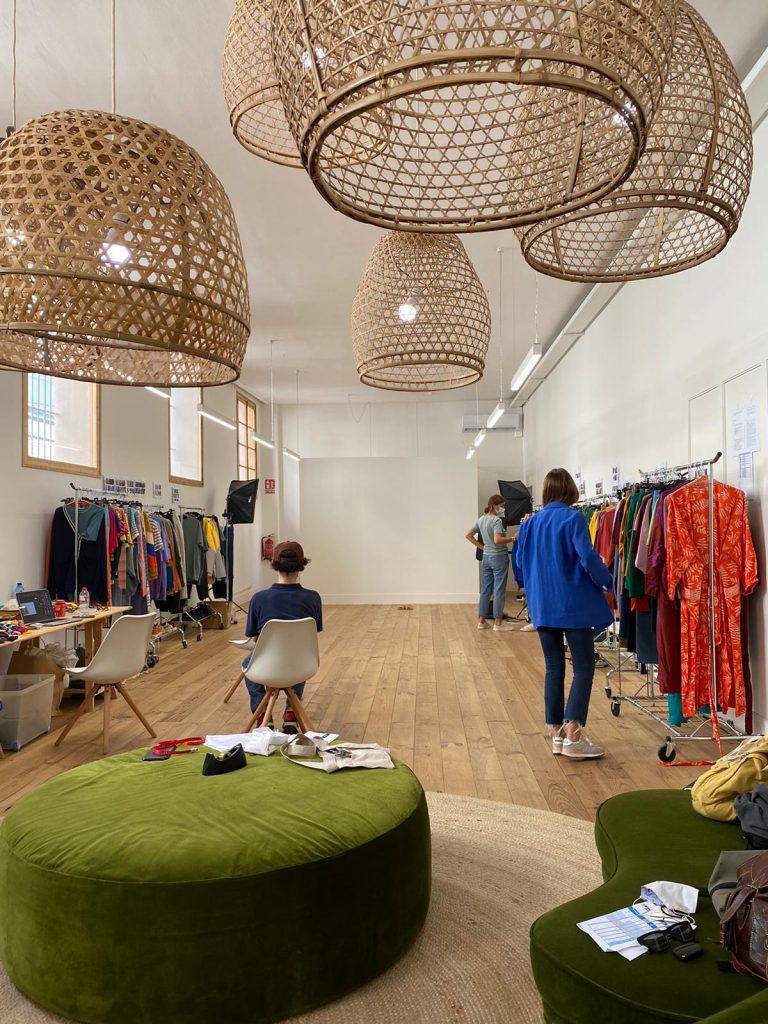 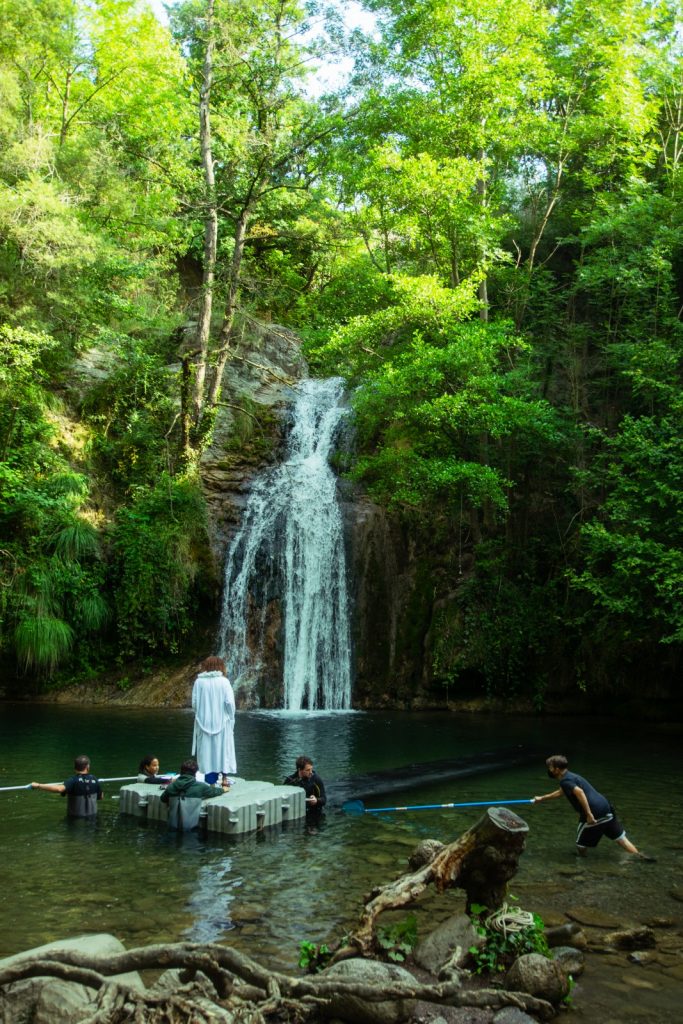 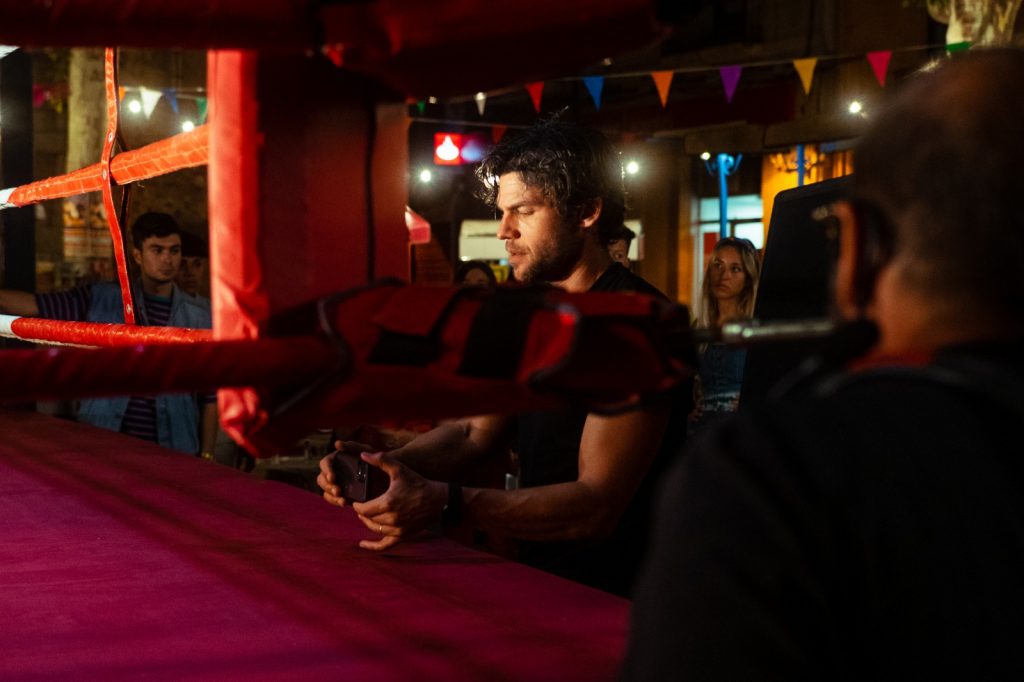 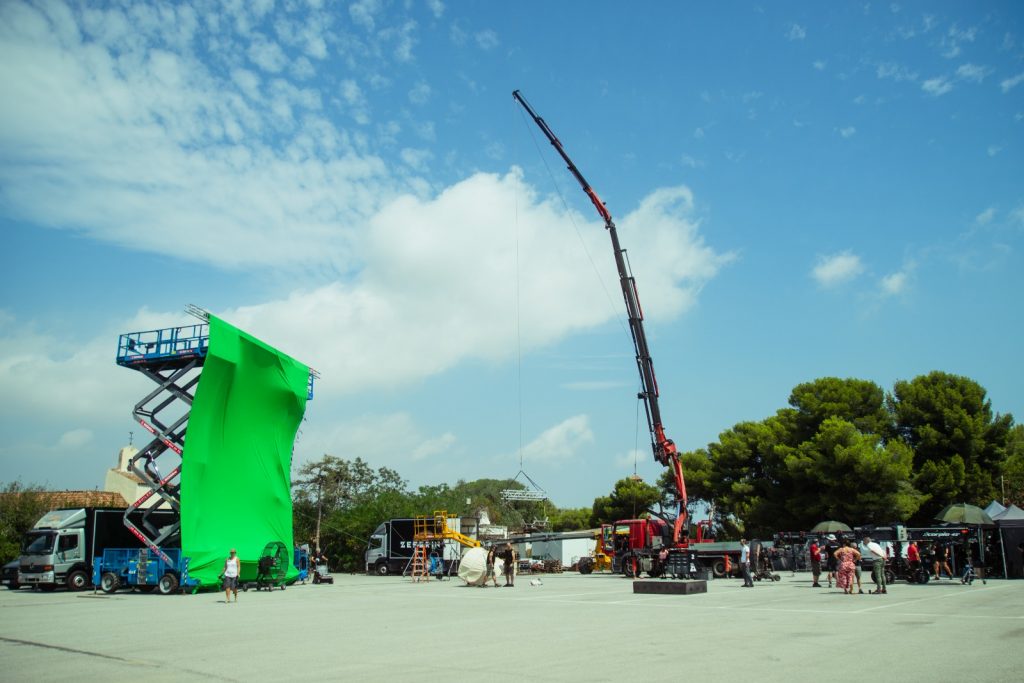 Zissou was, on September the  5th with Guelt in a spot for his application by the hand of the director Joana Colomar. They were filming in their offices in Arturo Soria and in a supermarket on Calle Toledo “. 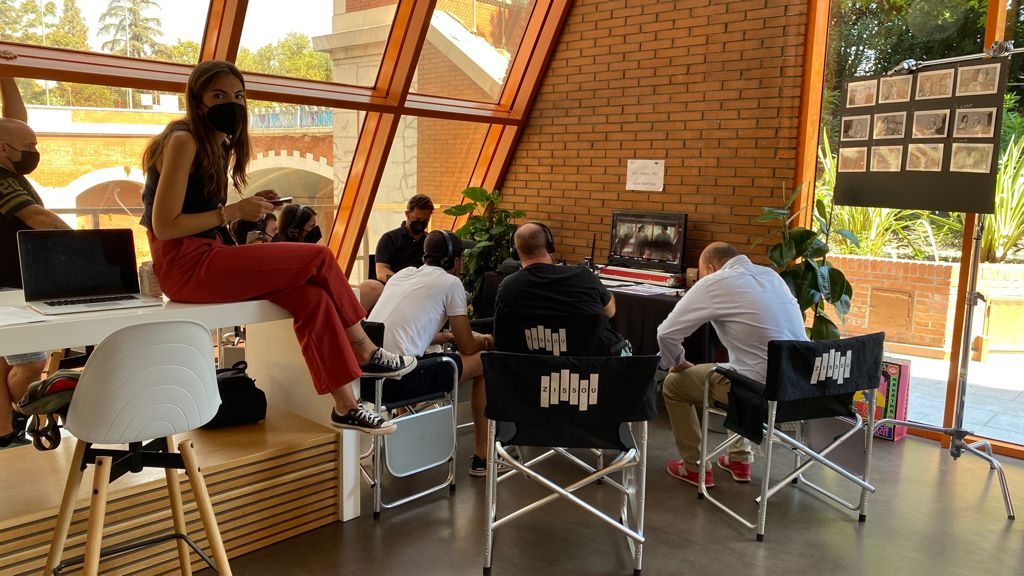 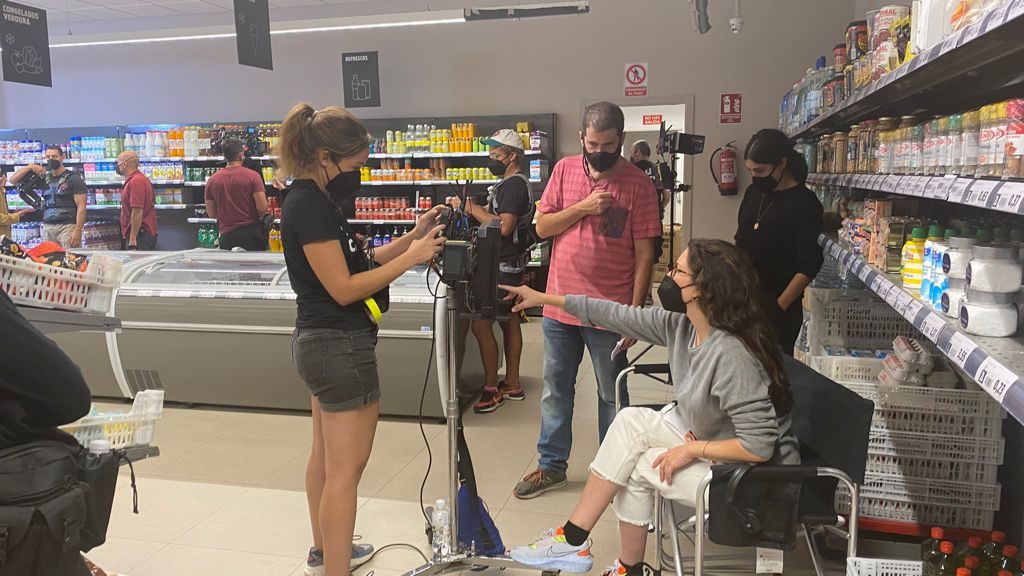