The most fantastic festival returns to Sitges 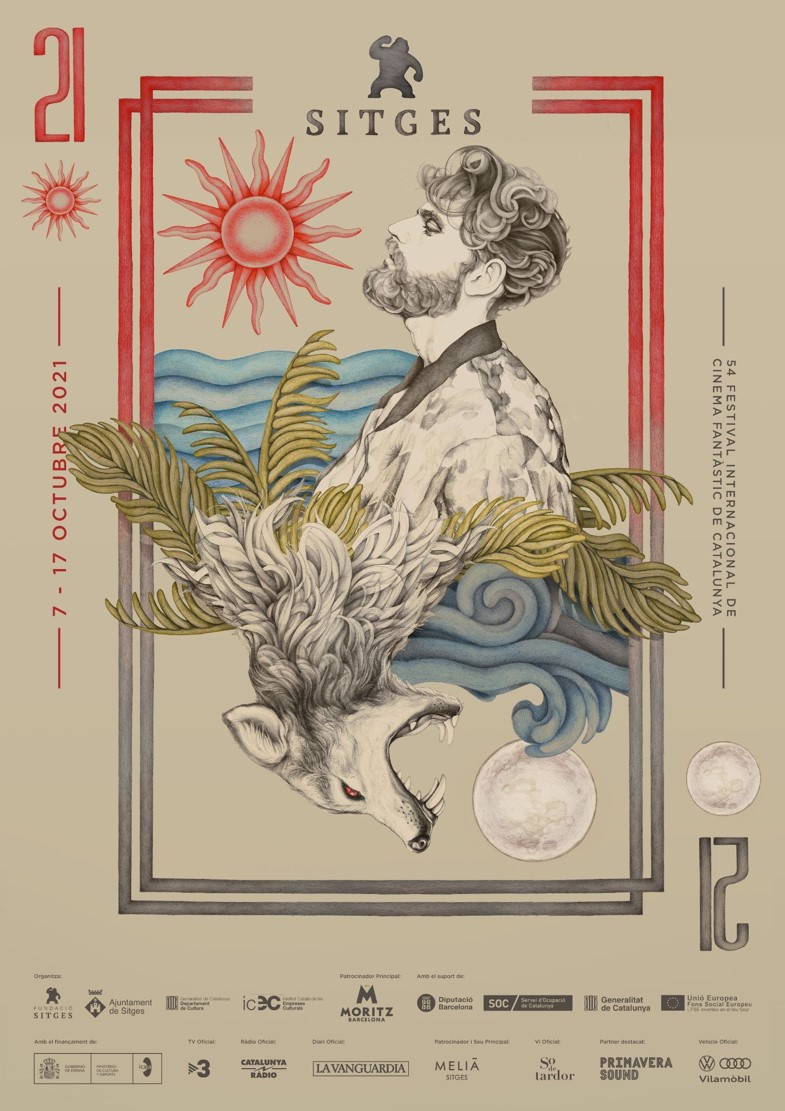 From October the 7th to the 17th you have an appointment in Sitges, where the 54th edition of the International Fantastic Film Festival of Catalonia will be held, the first fantasy film festival in the world that constitutes, at the same time, the cultural manifestation with the most media impact of Catalunya, where titles by established directors such as Álex de la Iglesia with Veneciafrenia or Paco Plaza with La abuela, will be presented in Sitges along with other representative works of the most recent national fantasy scene.

With a solid track record, the Sitges Festival constitutes a stimulating universe for meeting, exhibition, presentation and projection of fantastic cinema from all over the world, and today it is a must for film lovers and for the public eager to get in touch with new trends and technologies applied to cinema and the audiovisual world.

With reinforced security measures, 254 films and 7 spaces where you can enjoy them, more than 20 awards will be awarded, from 15 different categories:

Do not miss this fantastic festival, which will bring together the best of fantasy and horror films from the international scene. You have more information by clicking here.