The second week of August is ending and our production companies bring us their last shoots; Zissou, Somos 5, Seven Senses, Fight Films, Ava, Antiestático and Albiñana.

Zissou has produced in Madrid the new campaign “LaLiga is lived on DAZN, sports lovers, welcome!” with the filmmaker Calorro and the agency Comunica +A.

Somos 5 shows his last shooting in Madrid, with the Director: LOBO and the DOP: Alberto González.

Seven Senses has been 2 days shooting in Barcelona for MacGuffin Films. Directed by Marie Constantinesco, with Beatriz Sastre as DOP and produced by Claudia Rodríguez-Porrero.

Fight Films has been on a two-day production shoot in Madrid for Colombia, with Alejandro Damiani.

Ava. leaves us some pictures of her week of shooting. You will see the result very soon.

Antiestático with Ribera del Duero, leave us the spot “Creado para Emocionarte”, in which they have counted with the director Claudia Barral and the DOP Andy Pulido.

Albiñana  shows us some of their latest projects. 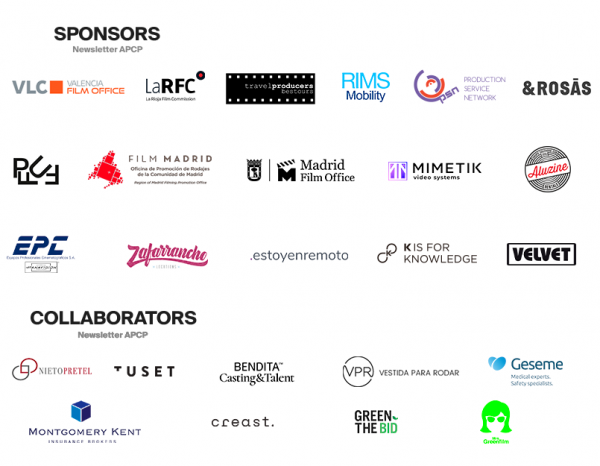