Shoots! We continue to boost the economy 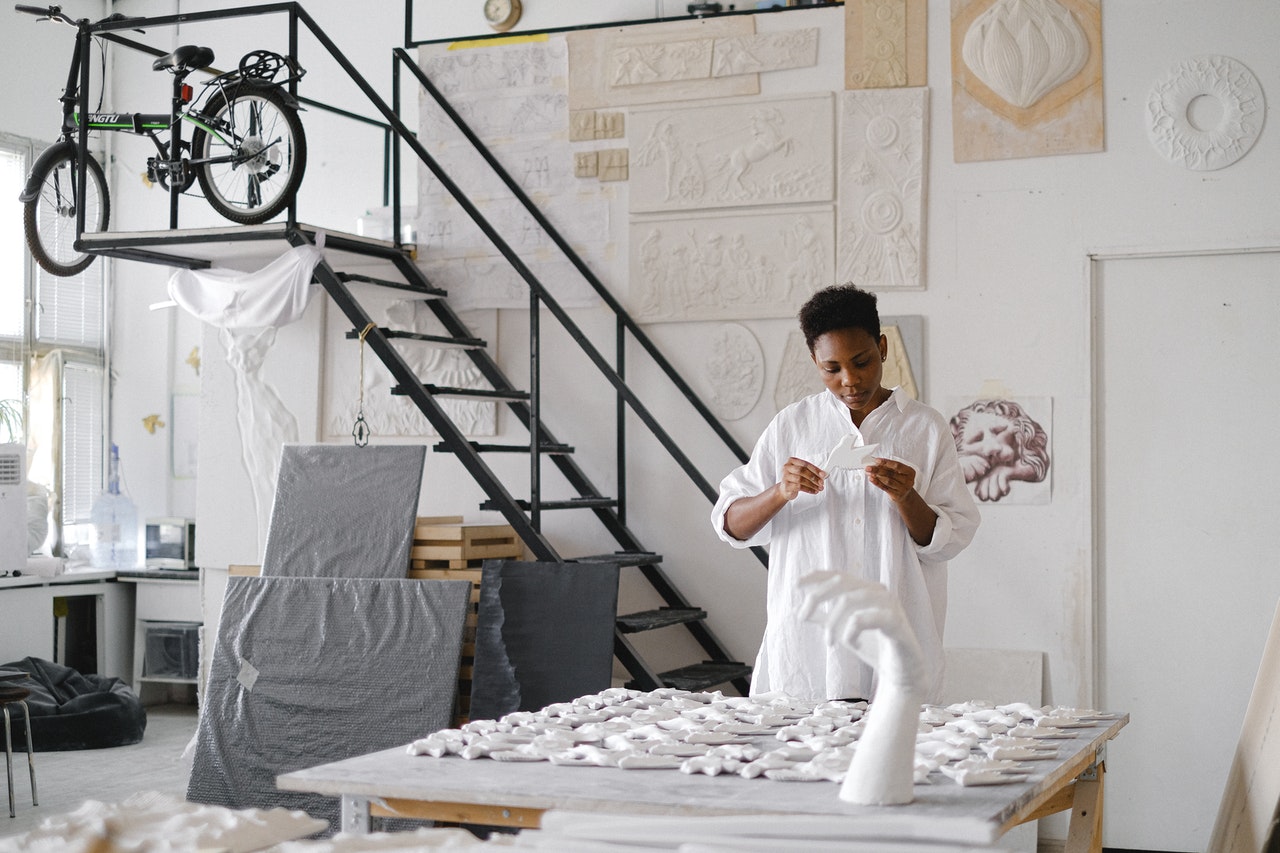 Once again we are here with photos from some of our production companies’ shoots!

Agosto shows us pictures in a quarry for a car brand, and also some shooting pictures for a beverage brand that they shot on the seaside. 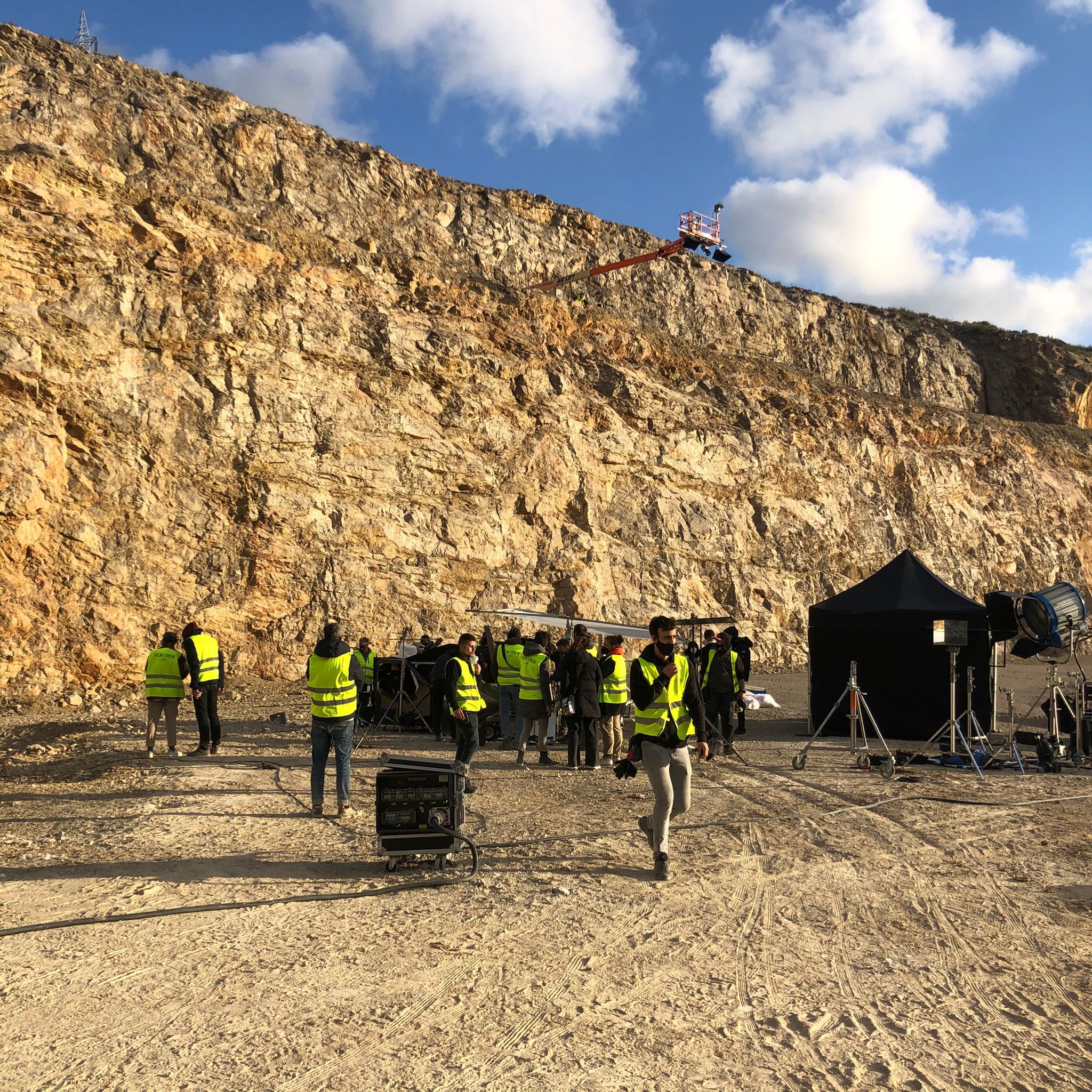 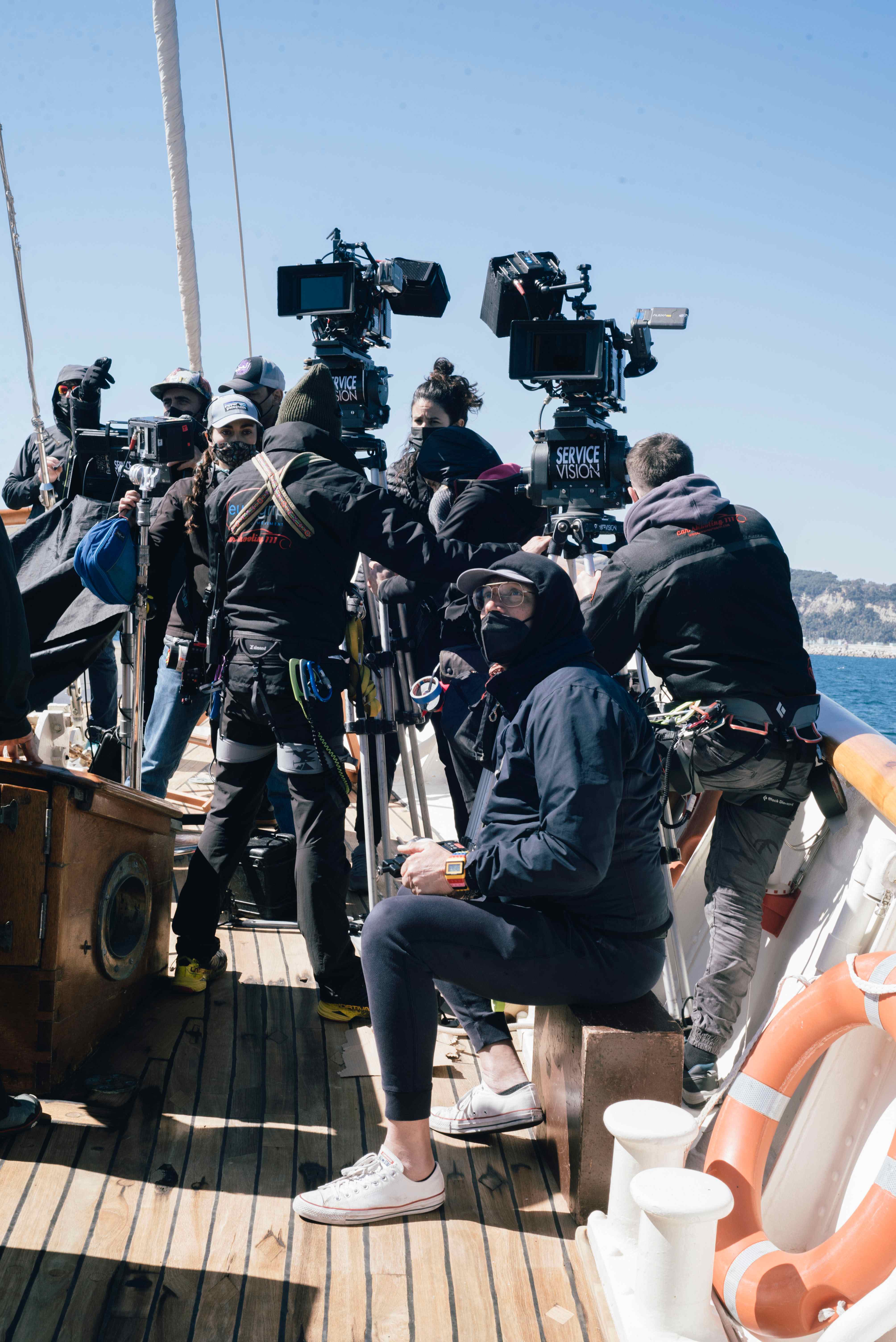 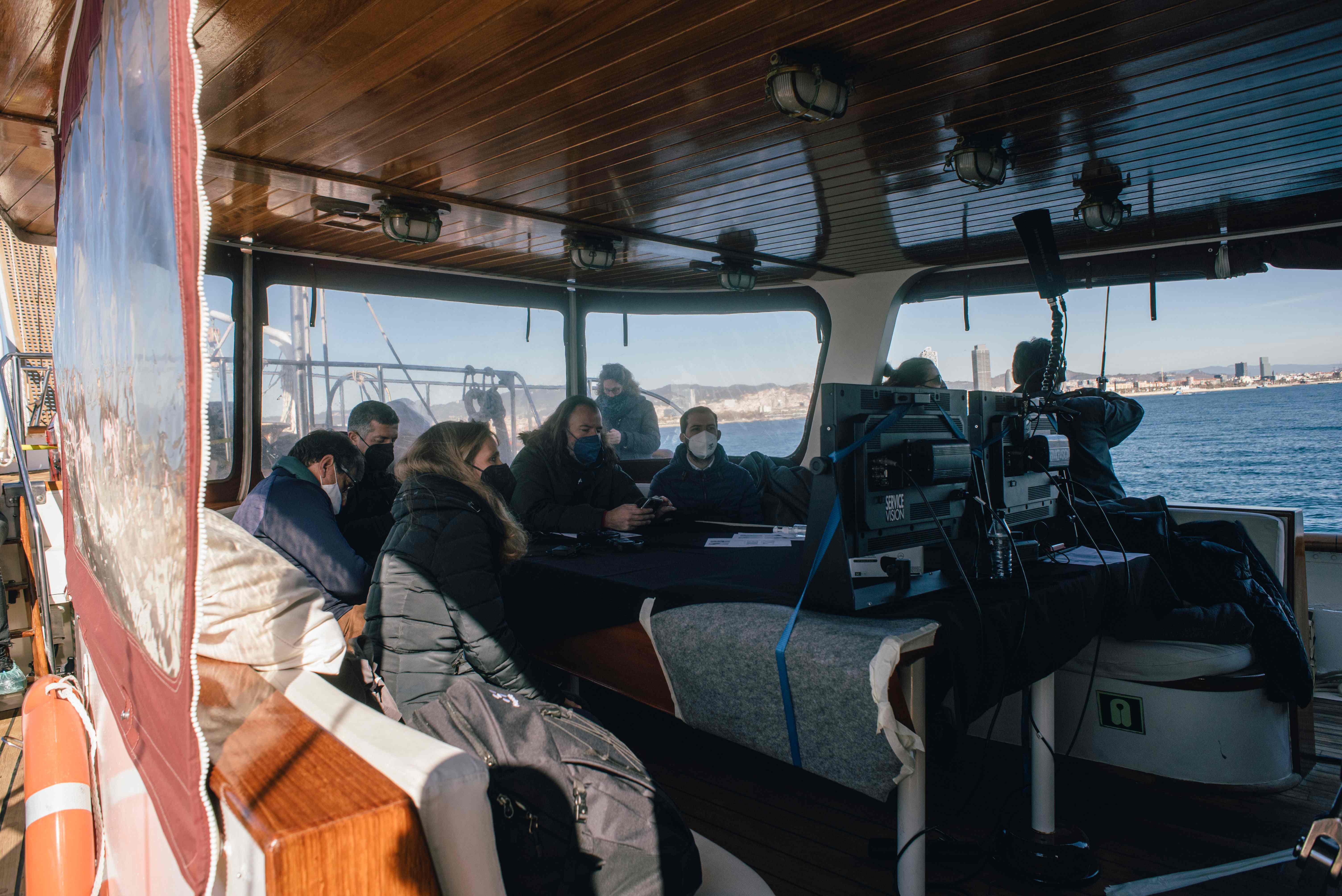 Apartamento shows us photos of a service in Malaga for a car brand.

Aproductions shows us some pictures of the making of Cortefiel SS2021’s campaign. 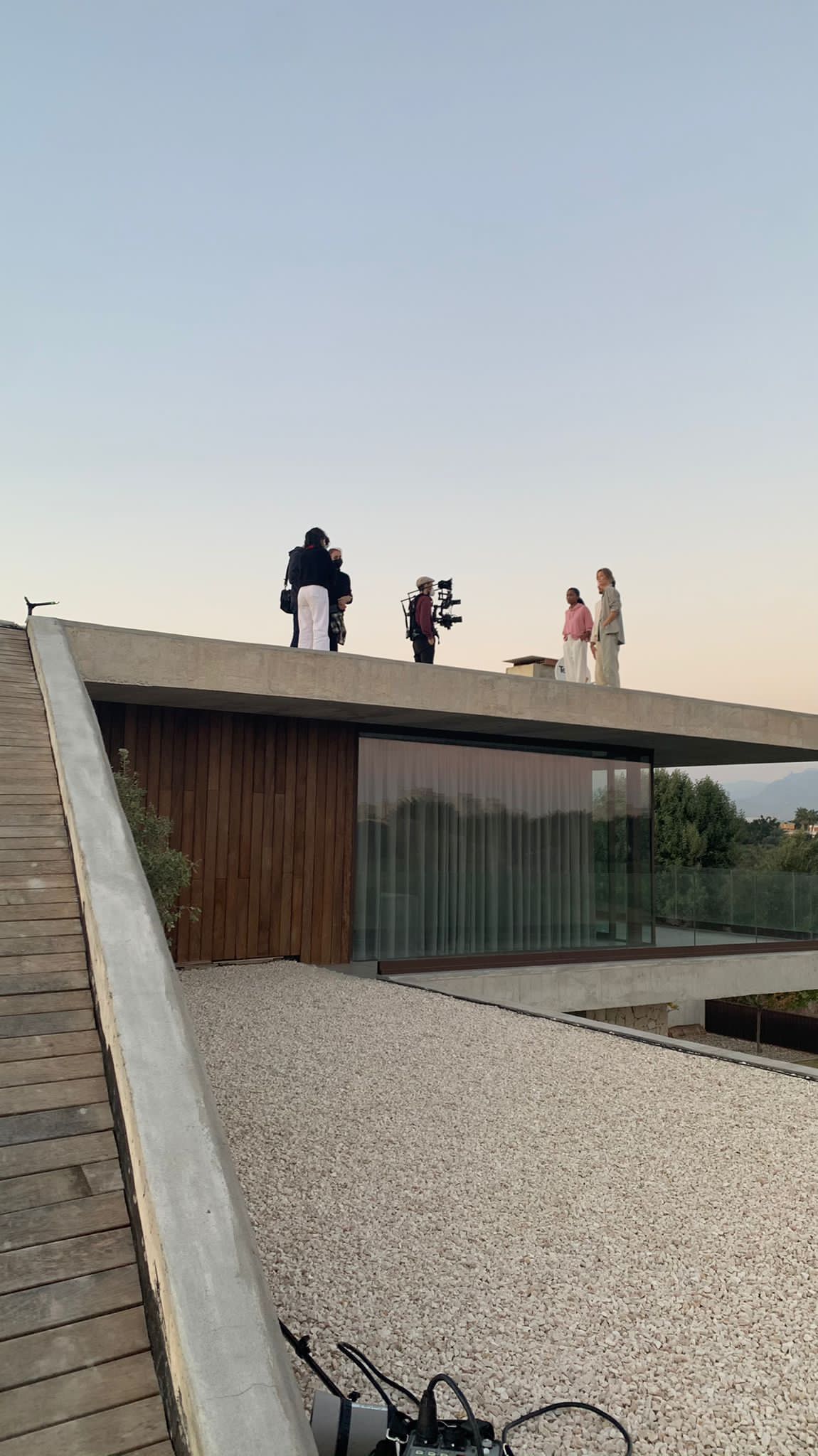 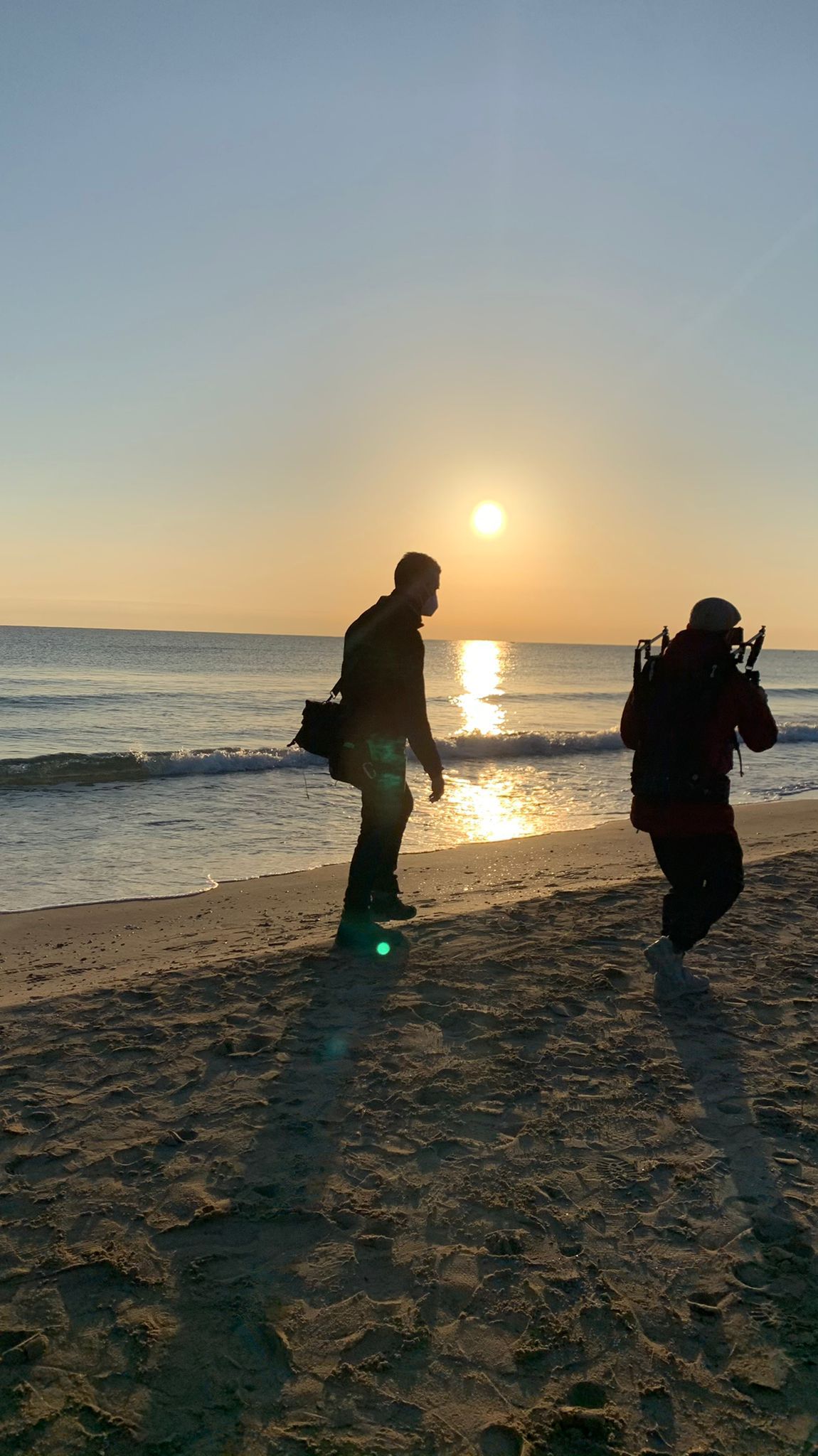 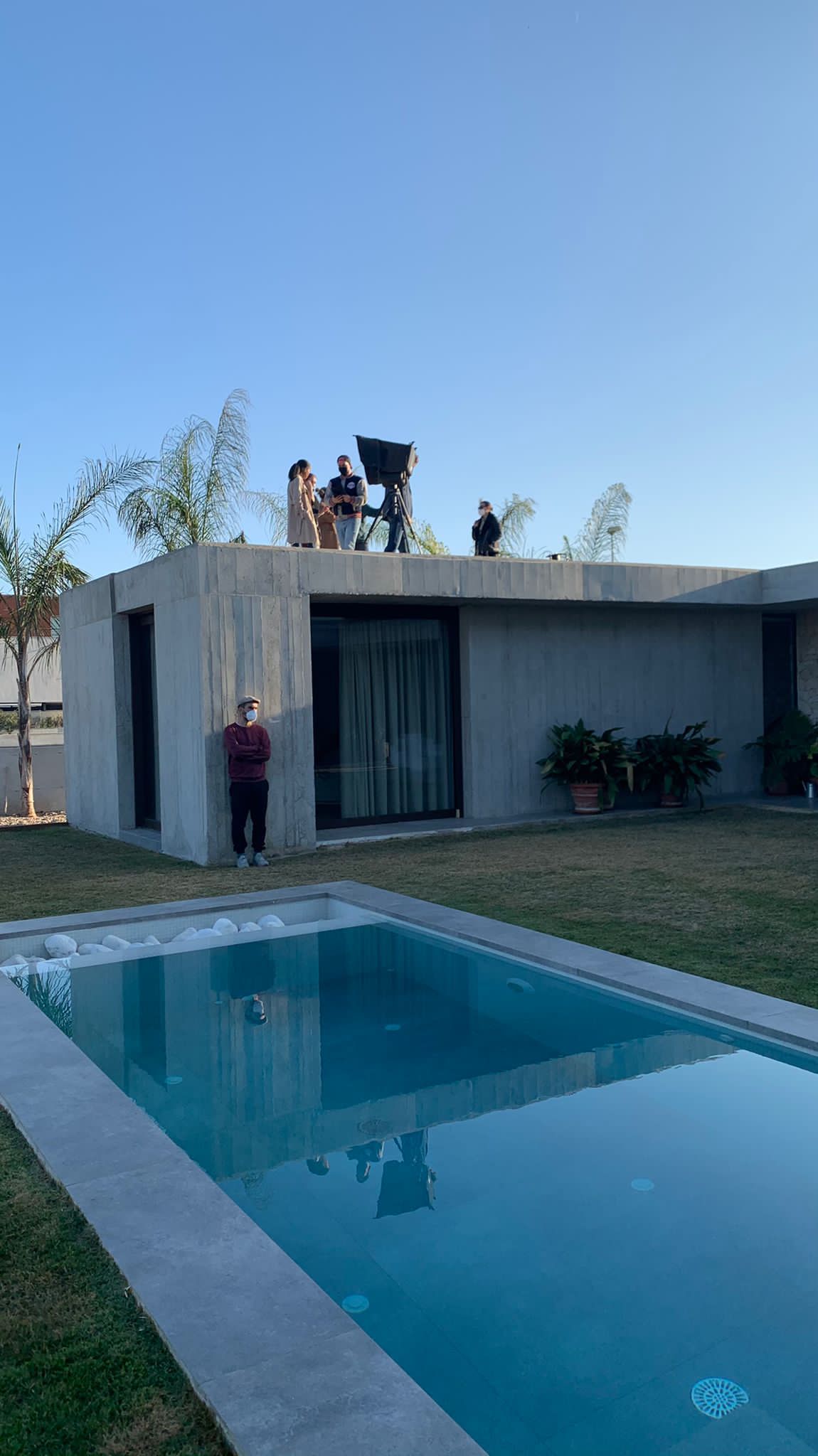 LEE Films shows us pictures from Audi and Real Madrid’s campaign with the agency DDB and the filmmaker Hans Emanuel. 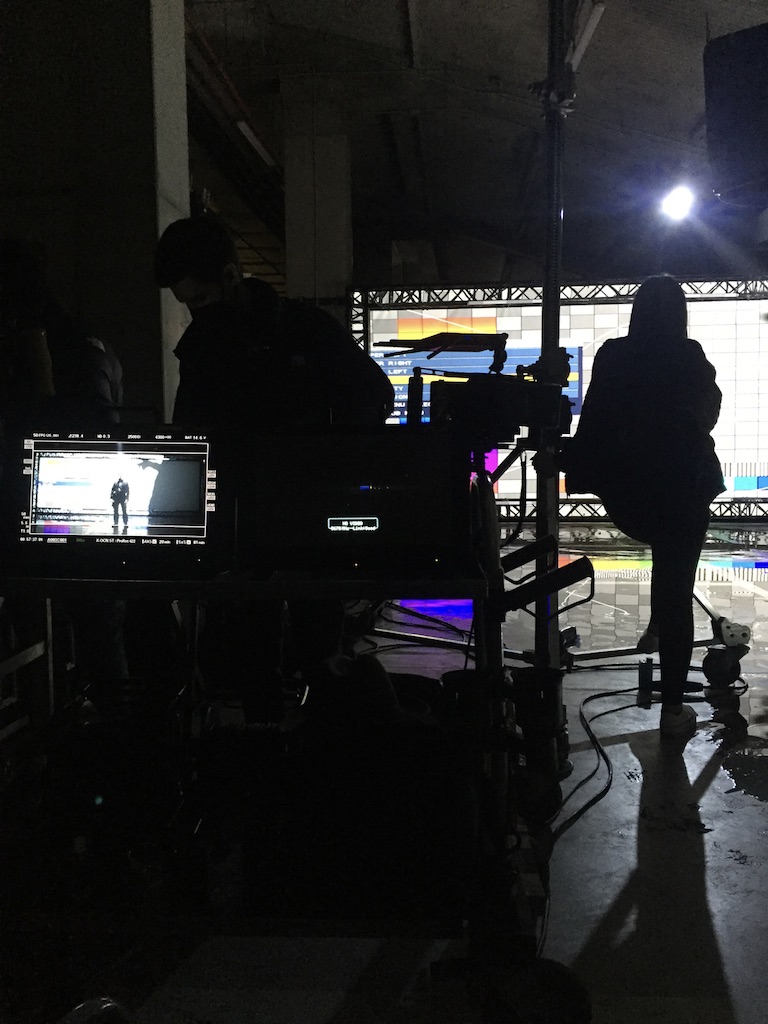 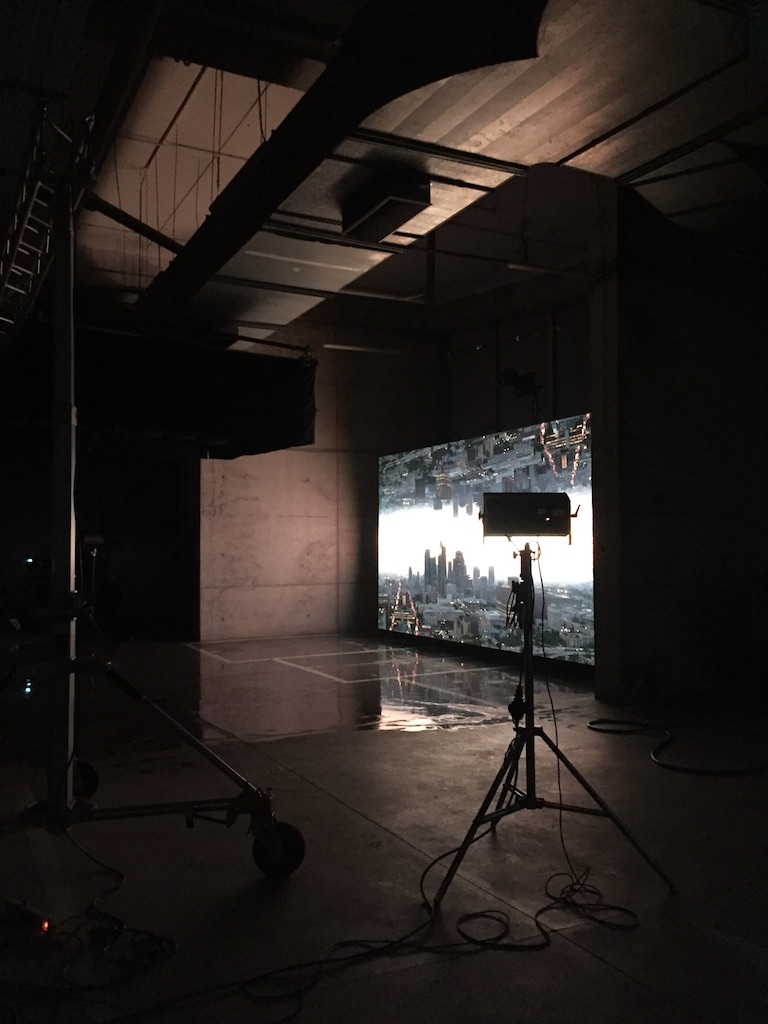 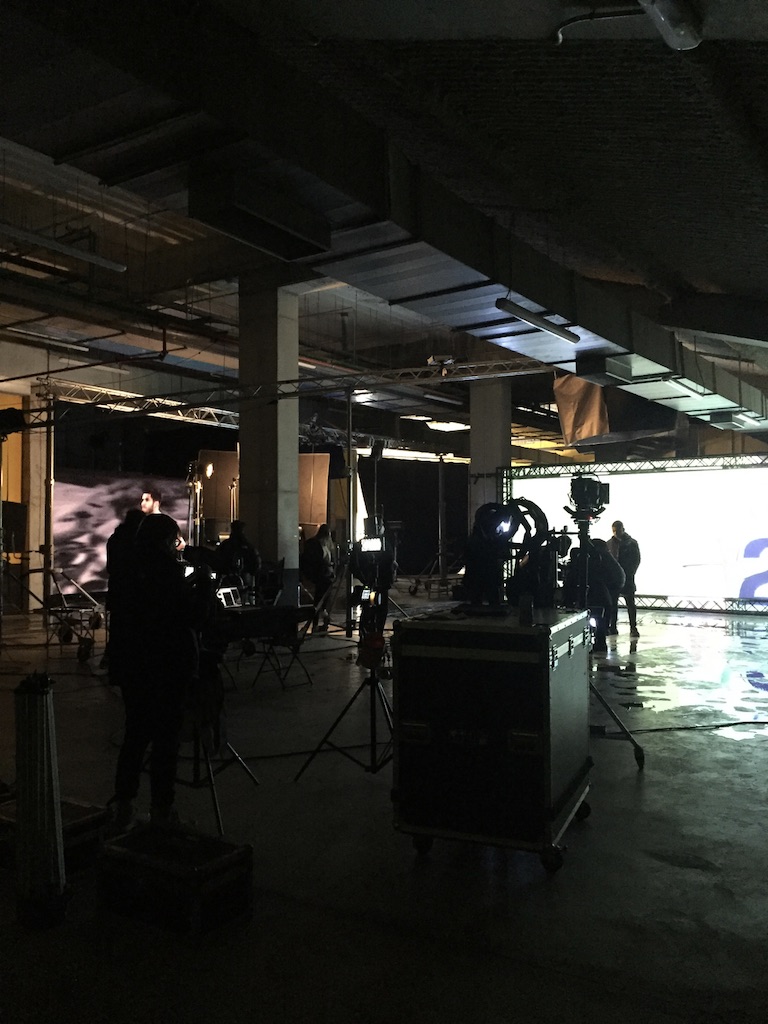 Only 925 brings us photos of Ales Grande from the shoot in Soto del Real directed by Bernat Lliteras: 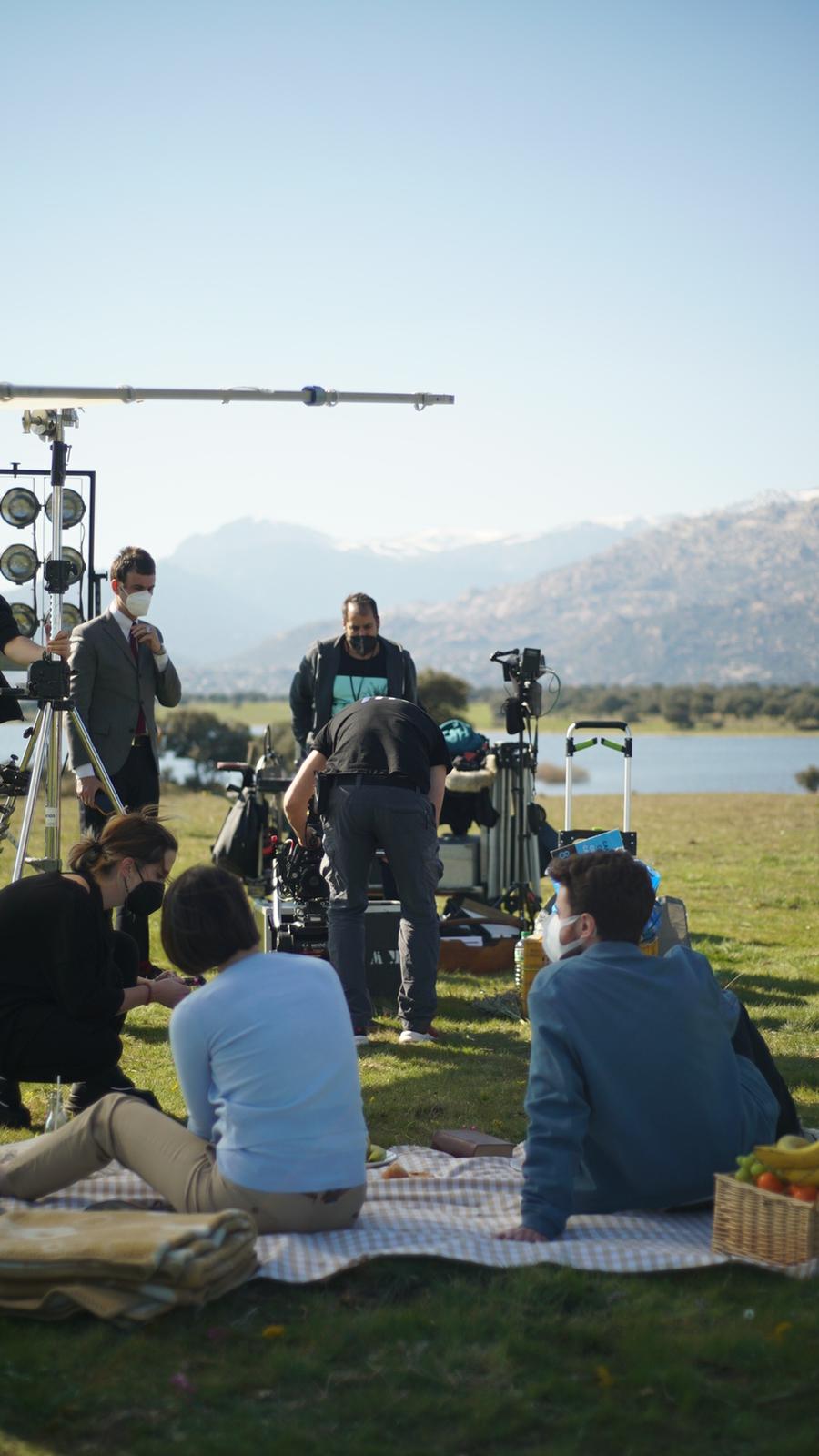 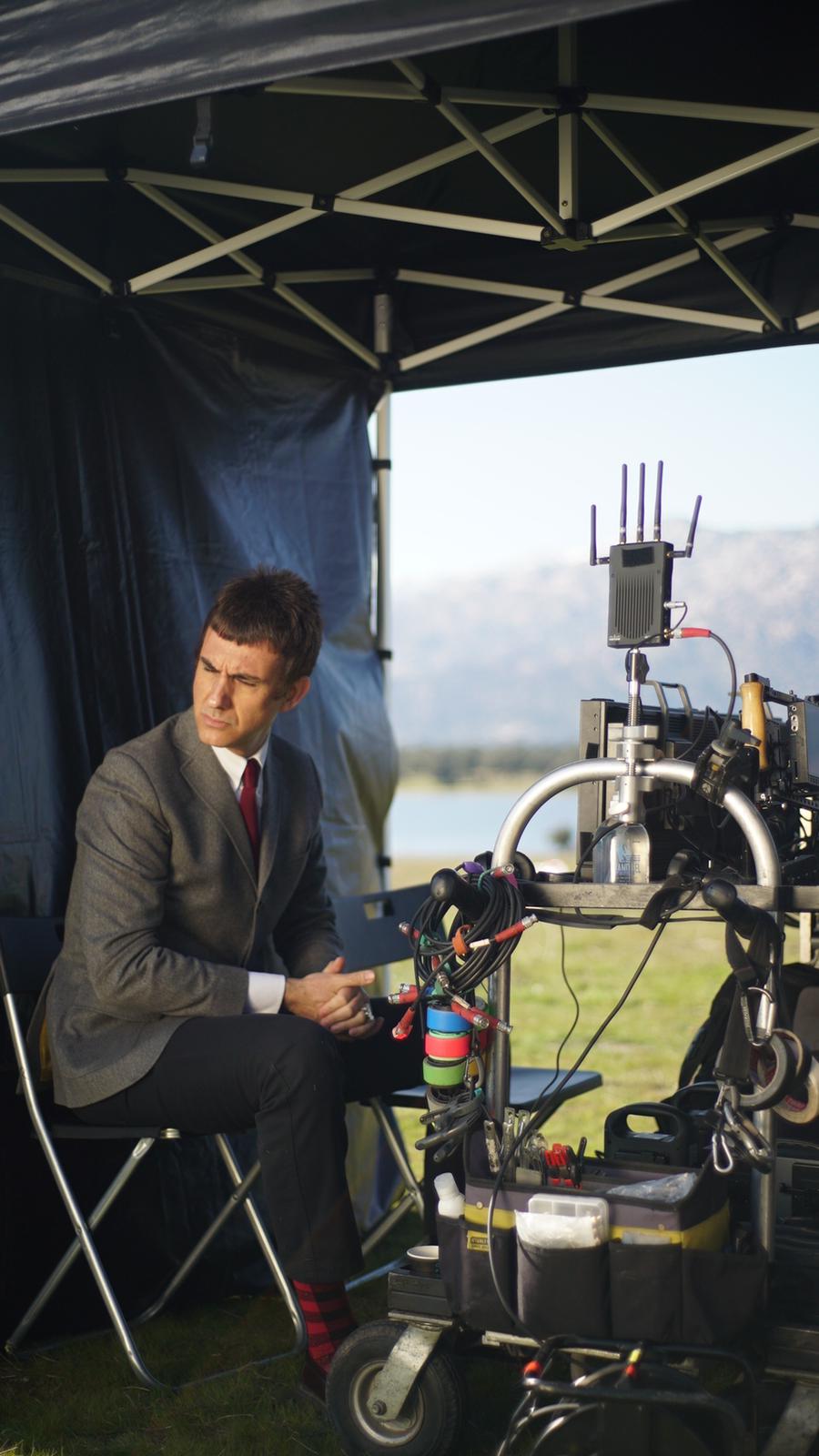 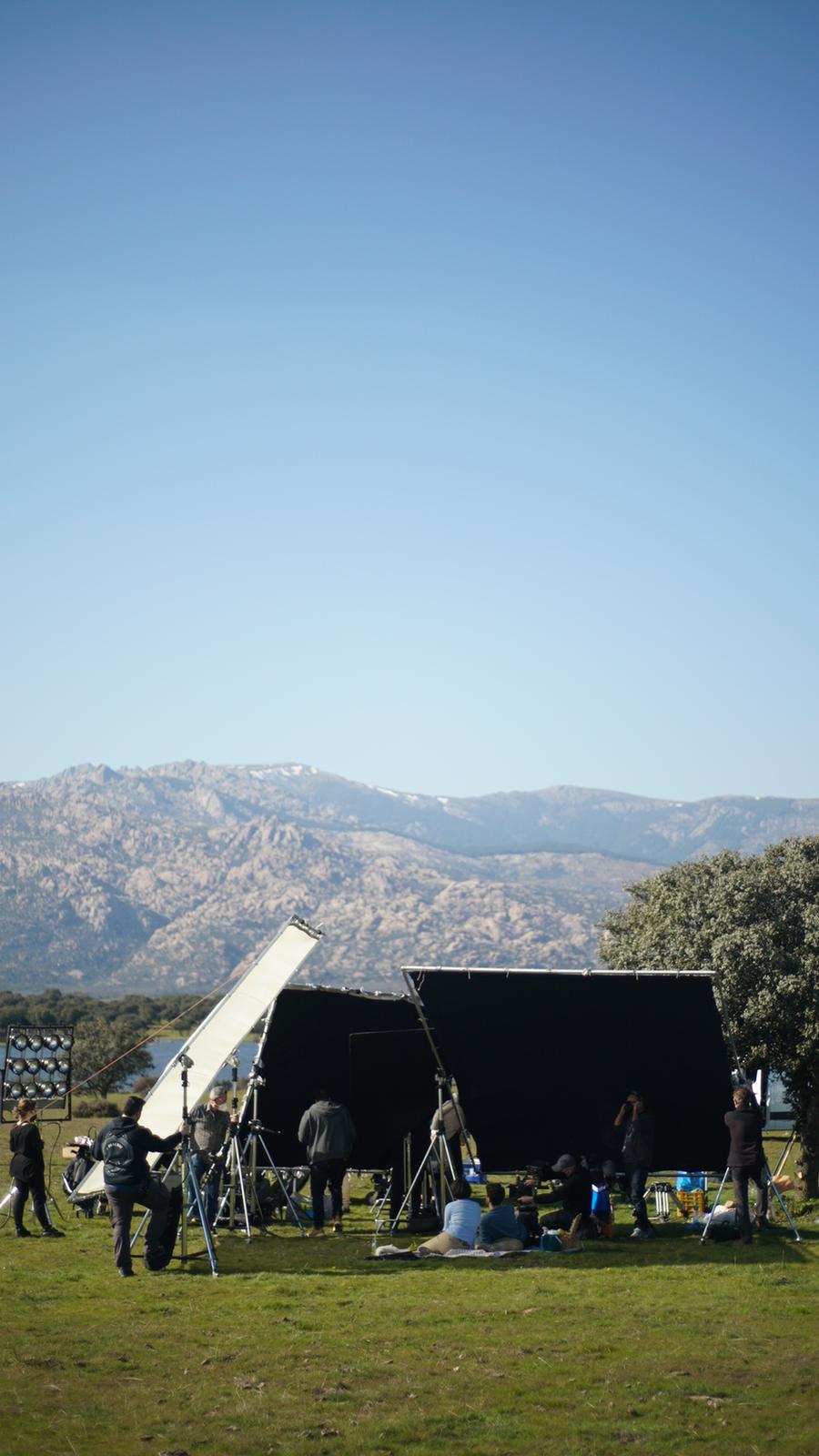 Seven Senses shows us photos from a four-day shoot for Affinity: 1 day on set and 3 days on location in Barcelona, directed by Daniel Azancot for DDB Barcelona and Última Nature. Executive producer: Jesús Pérez-Solero. 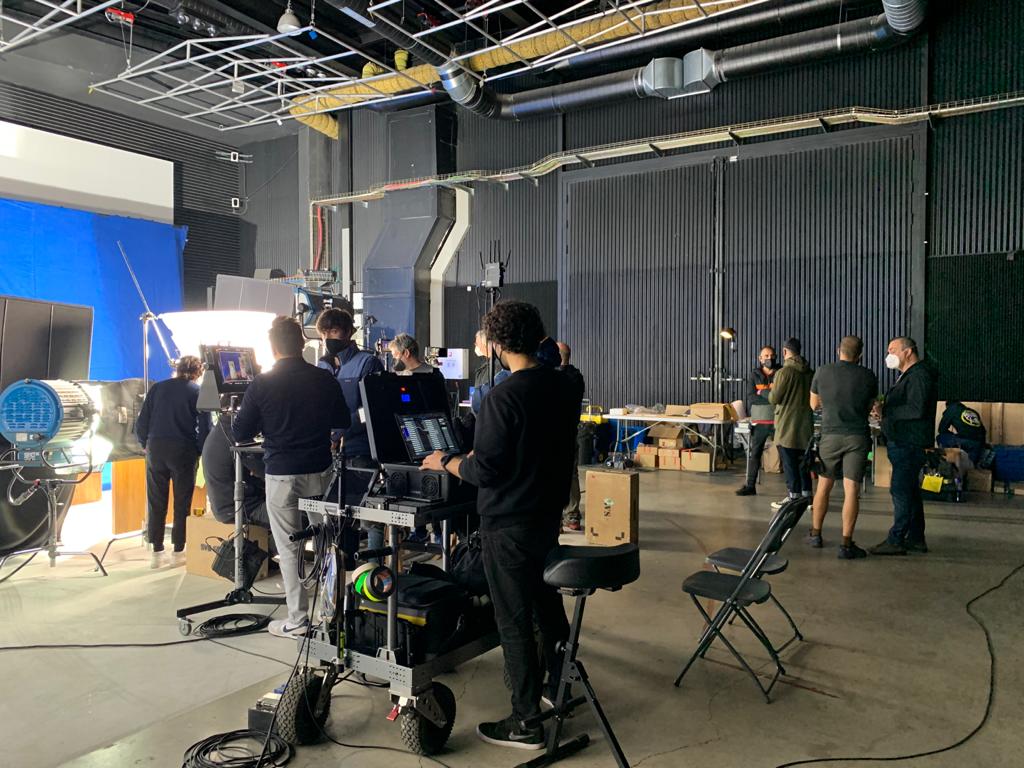 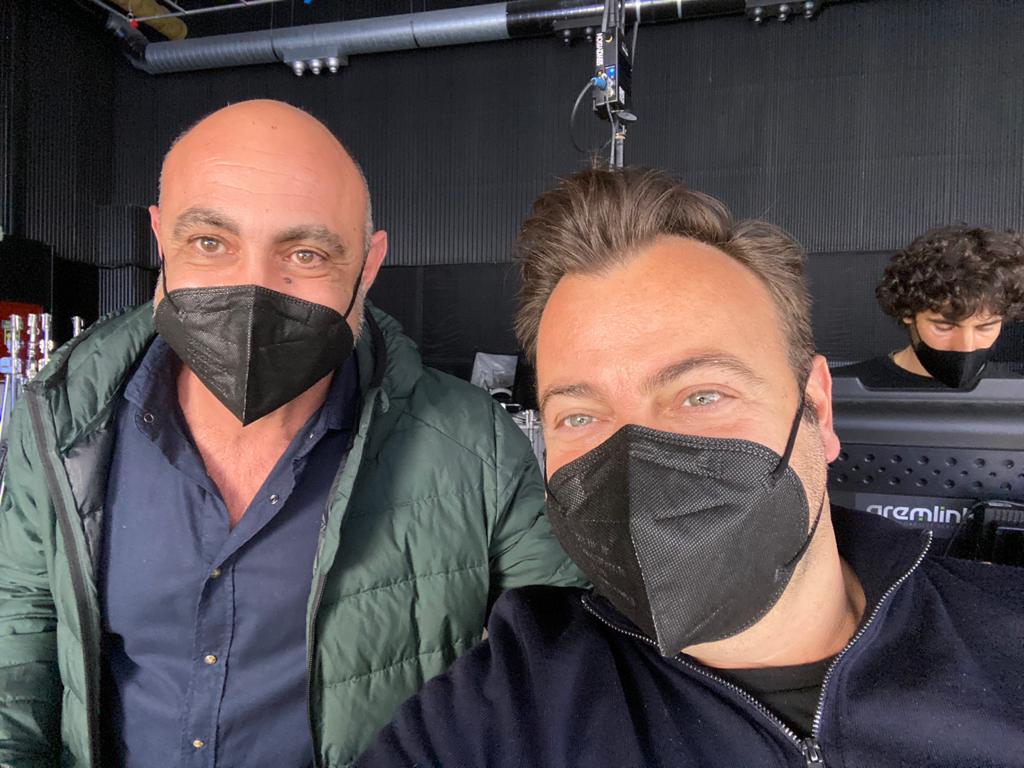 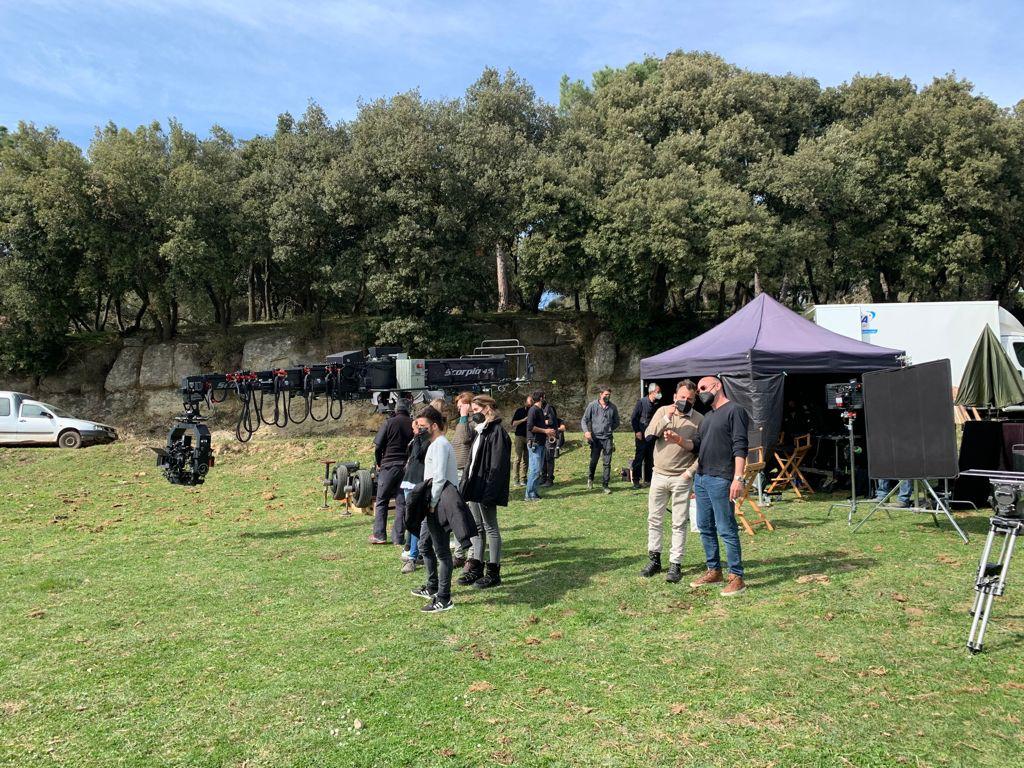 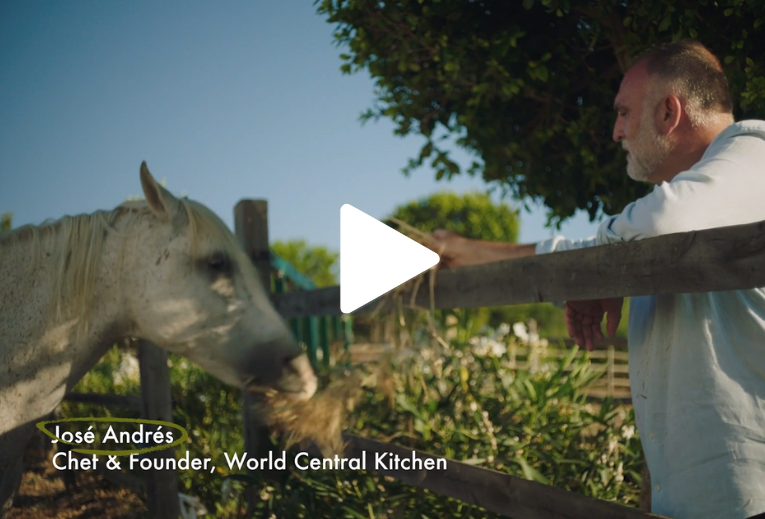 Twentyfour Seven shows us backstage pictures of their amazing four-days shoot in BCN with their friends at Zauberberg. Directed by the amazing Daniel Warwick and with the experienced DOP Ekkheart Pollack. 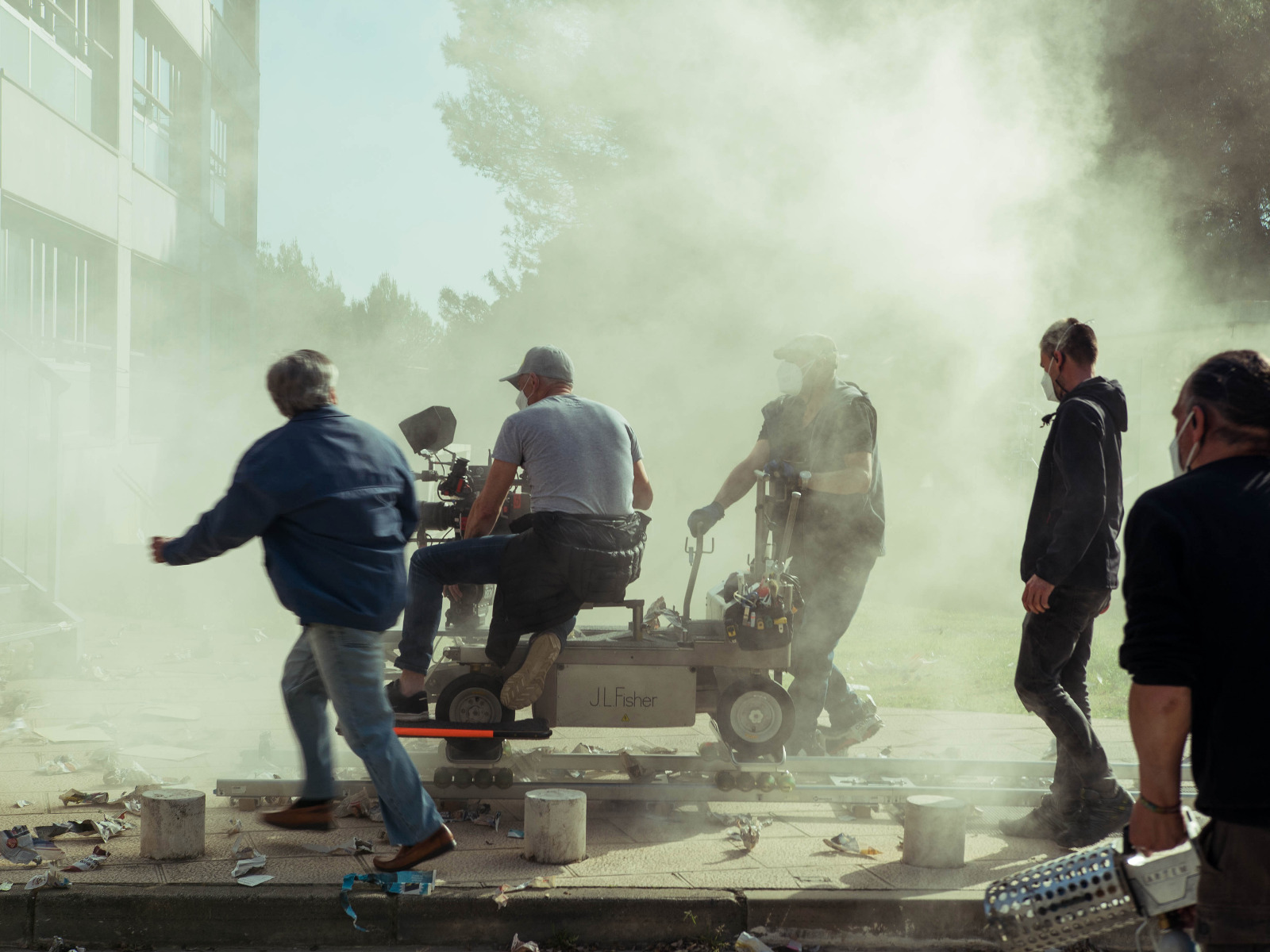 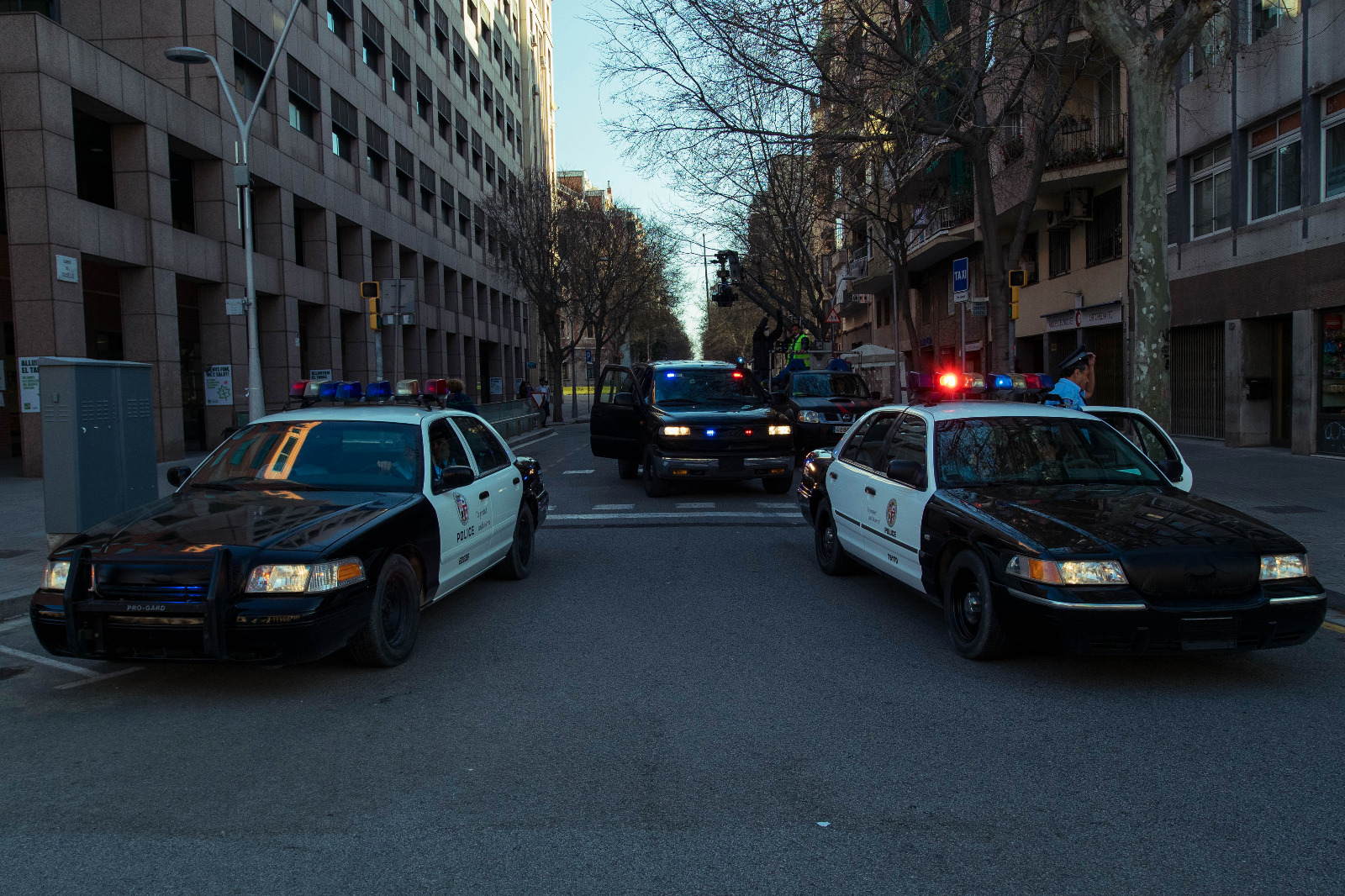 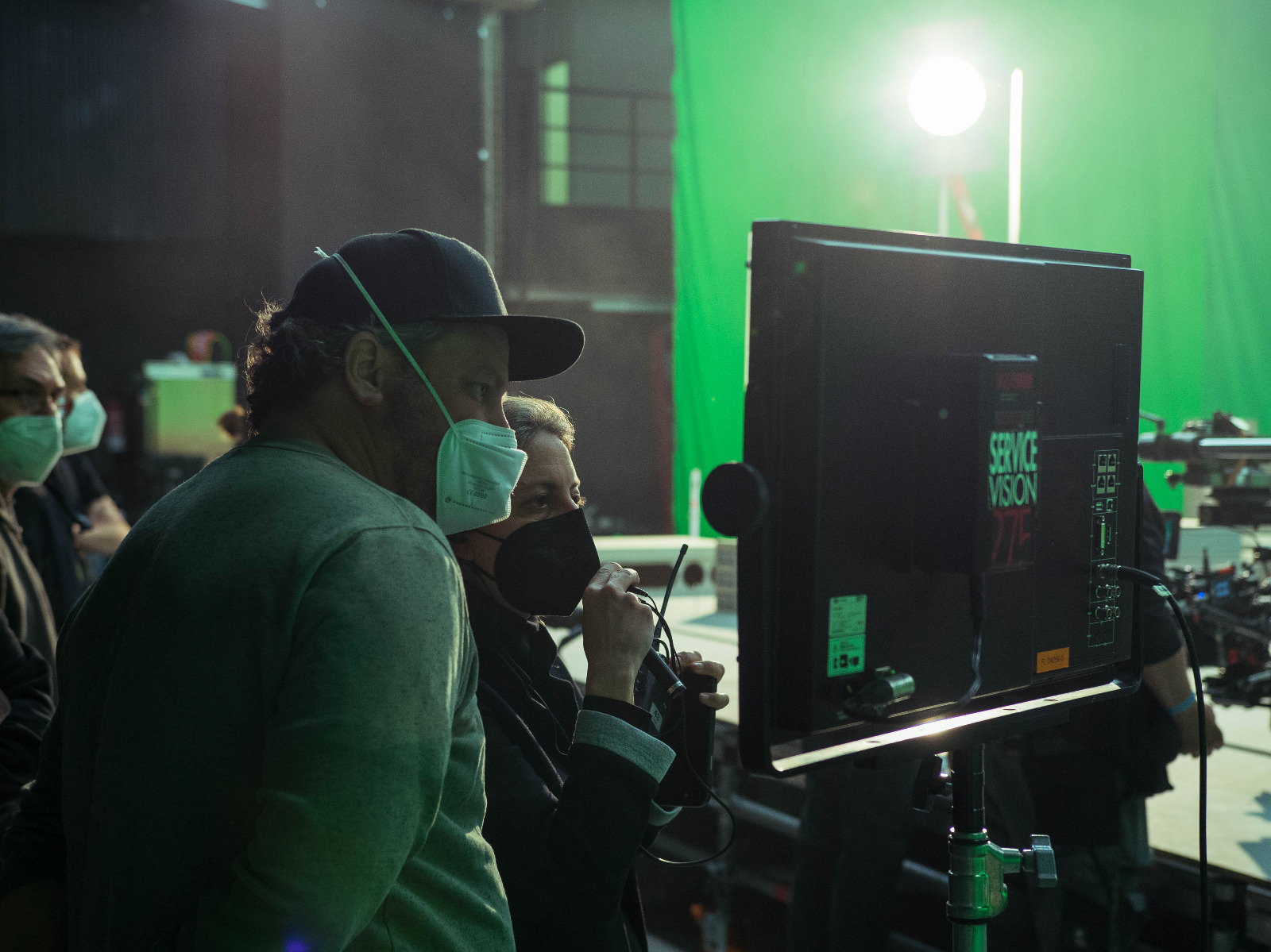 We finish with ZISSOU‘s images from the shoot with the agency David, for the client Burger King on the set ESTUDIO28: