We are not only advertising: “And the nominees are ….”.

We love to be the bearers of good news and especially if they are nominations for our partner production companies.

In this section of “we are not only advertising” we congratulate the production company Primo for their nomination to the Goya Awards 2022 in the fiction short film category as well as the finalists of the BAMV Fest 2021 awards (Buenos Aires Music Video Fest).

The short film Farrucas has been nominated for the Goya Award for Best Fiction Short Film. It is a production of Primo, Vayolet Films, and Amplitud, directed by Ian de la Rosa.

Supported by the ICAA (Instituto de la Cinematografía y de las Artes Audiovisuales) and with the participation of Movistar+. Distributed by Marvin & Wayne.

The short film from Almería, filmed in 2020, is about the story of Hadoum, Fátima, Sheima and Sokayna, four teenagers from El Puche, a suburb of Almería, who are proud of their Moroccan and Spanish roots. Together they confront their first experiences in high schools outside the neighbourhood which, even though they make evident the deficiencies of their surroundings, they don’t reduce the strength of their desires and aspirations. On Fatima’s eighteenth birthday, the strength of their self-confidence will be put to the test.

In addition to the Goya Awards, it has been shortlisted for the Gaudi Awards and in January we will know if it will be offcially nominated, let’s hope so! 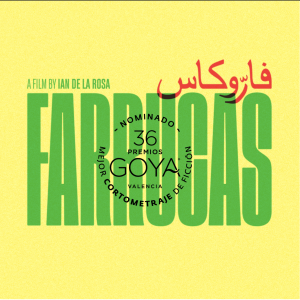 This short film is the second project of PRIMO’s fiction and documentary department, headed by Inés Massa.

The first was Doctor Grinberg’s Secret, a long film documentary premiered in Sheffield and which was the winner of the Docs Barcelona Latitude Award among other awards.

We wish you the best of luck in all your projects.

We already know the finalists of the Buenos Aires Music Video Fest and here are our nominees:

● Grayskull has produced the most nominated videoclip of BAMV Fest 2021, “Mi huella” by the Spanish Fuel Fandango and Maria José Llergo with 6 nominations.
● Zissou has been nominated for best direction by Joana Colomar at the BAMV Fest 2021 awards for the music video of C.Tangana and Jorge Drexler “Tocarte” which they produced together with Sony Music.
● Canada has 10 nominations for the videoclips of Dua Lipa – Love Again, Najwa Nimri – Muñequita Linda, Hot Chip ft Jarvis Cocker – Straight to the morning, Rigoberta Bandini – Perra y Alizzz, C Tangana – Ya No Vales 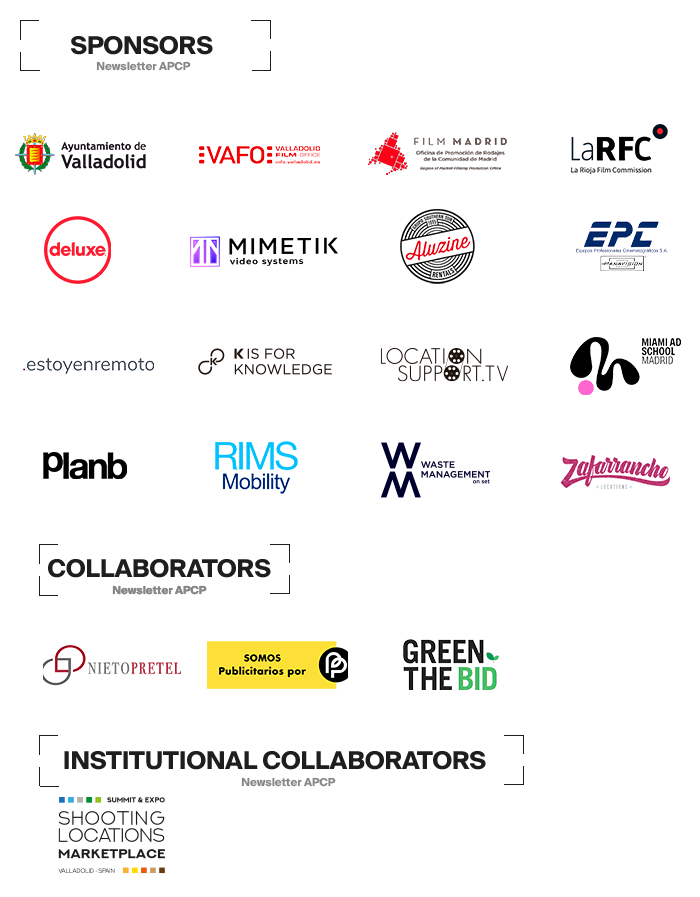