We’re not just advertising: We say goodbye to the week with music 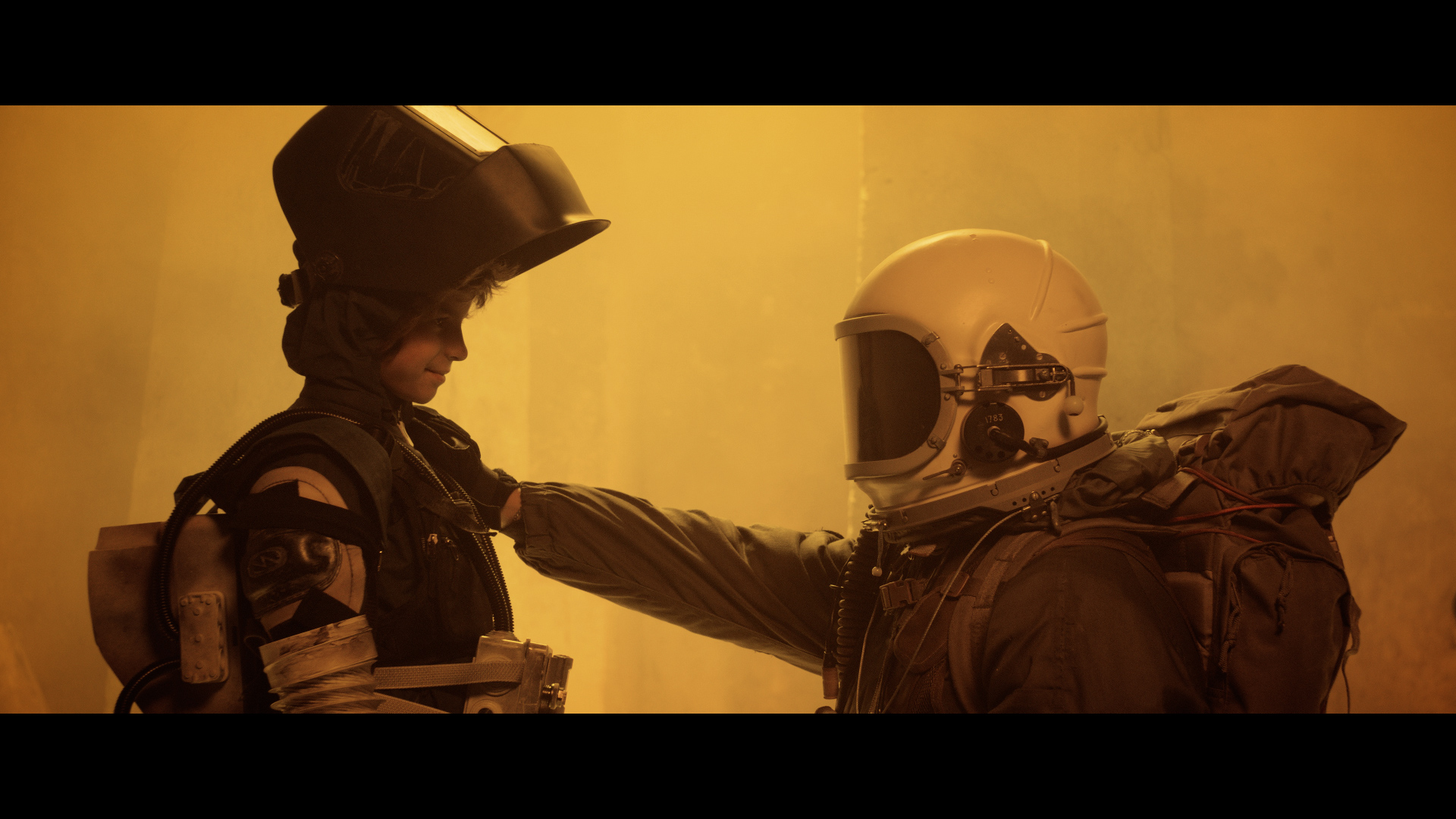 Last week we gave you a preview of the music video filmed by Harold Entertainment for Pablo Alborán entitled “Castillos de Arena”, which has been released to great success.

Today we tell you a little more about this beautiful work.

The music video “Castillos de Arena” by Pablo Alborán for WARNER MUSIC SPAIN was released on Friday 14th January.  The video, directed by Dan Barreri, counted on the direction of photography with Guto Moura and the art direction of Lucia Lence.

The idea was to accompany the playback with a beautiful story that was a metaphor for what the lyrics of Alborán’s song transmit.

Barreri presents us with a desolate world, where any trace of life seems impossible. An astronaut, back in the world he abandoned long ago, manages, thanks to the help of a child, to be able to breathe again.

A narrative and aesthetic exercise that has resulted in a very rounded music video that has reached 1 million views in just 6 days and has reached #10 on YouTube Video Trends.

The video has been presented by Pablo Alboran in several media and TV shows such as “El Hormiguero”.  The singer has declared about Dan Barreri, “it’s one of the coolest videos I’ve ever made! Full of symbolism, metaphors and positivity in a world where love and empathy seem to be dying out. Thank you, Dan”.