Keep up the pace! Here we come with more shoots 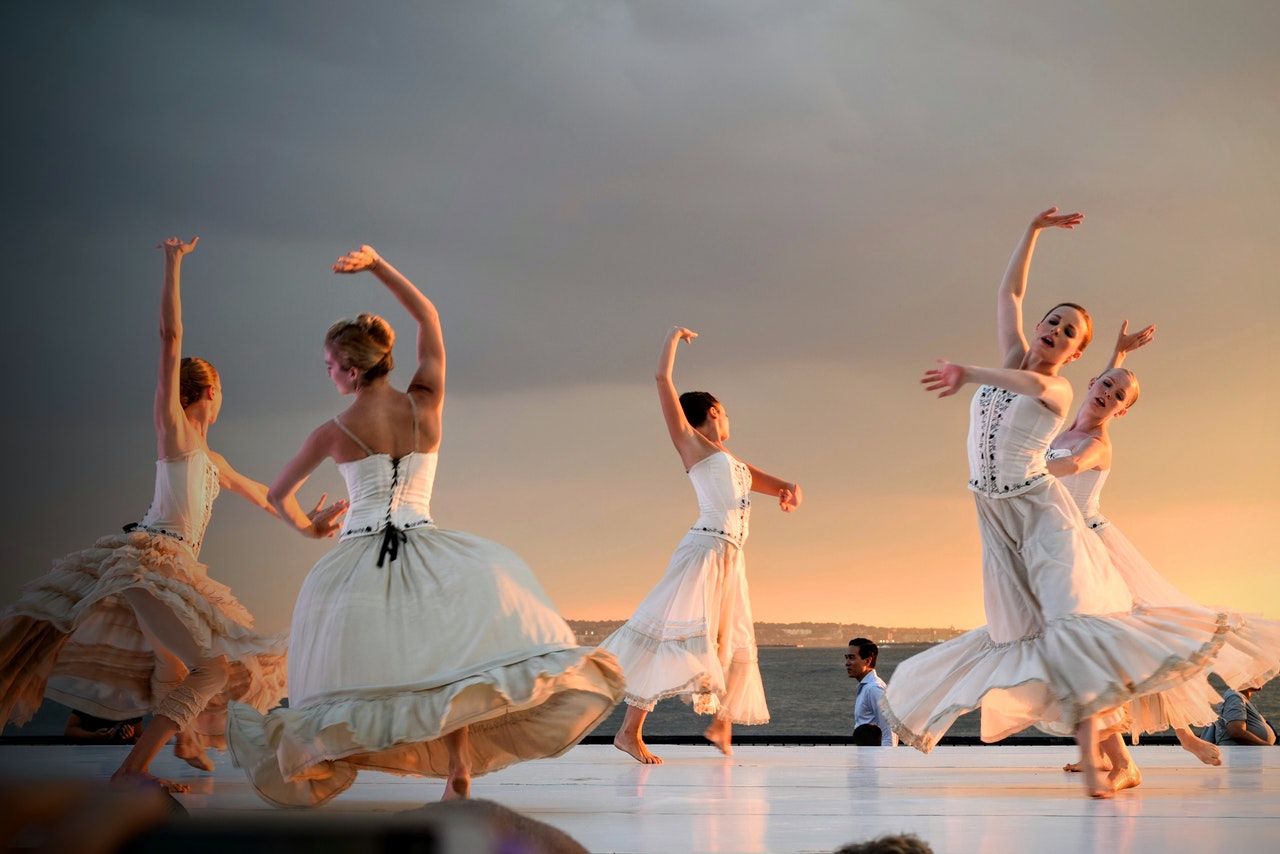 Albiñana shot in Barcelona with Director Ingride, DOP Isaac Vila and Executive Producer Raquel Saera for Phoskitos and the agency VMLY&R. Here they show us some pictures: 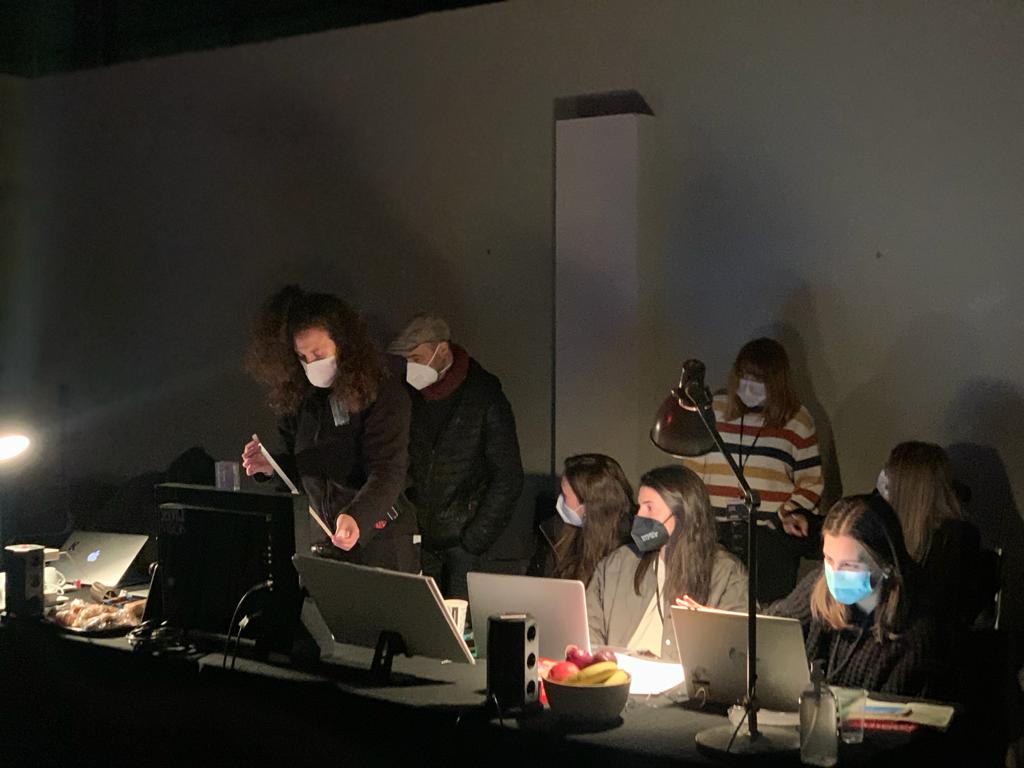 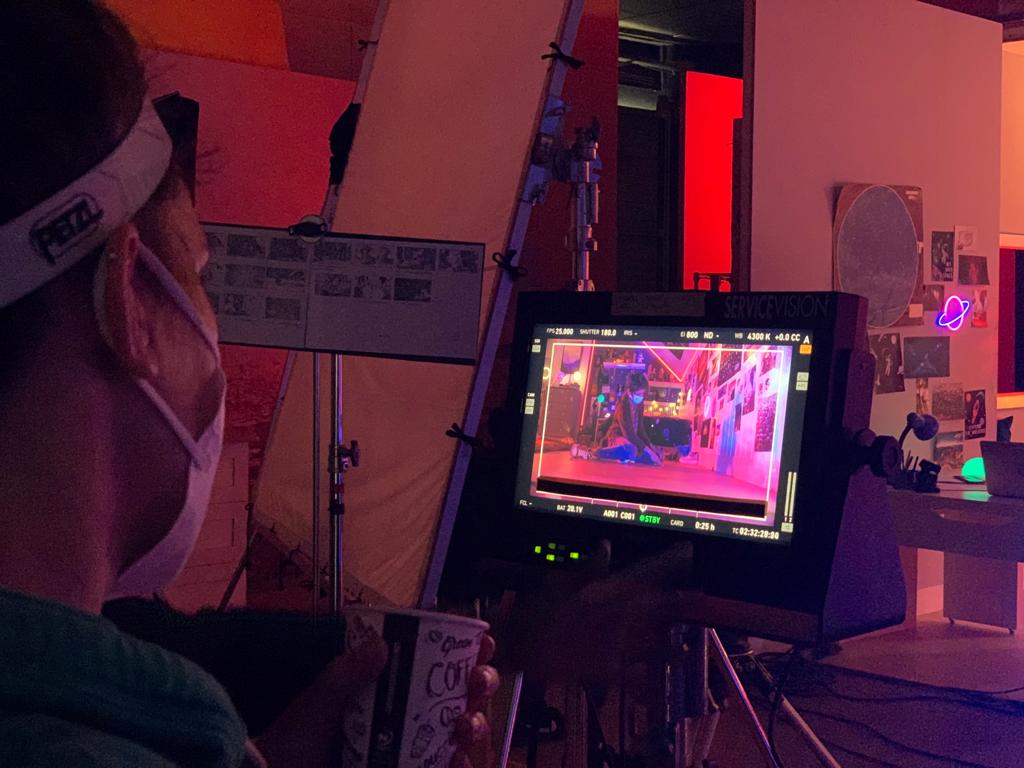 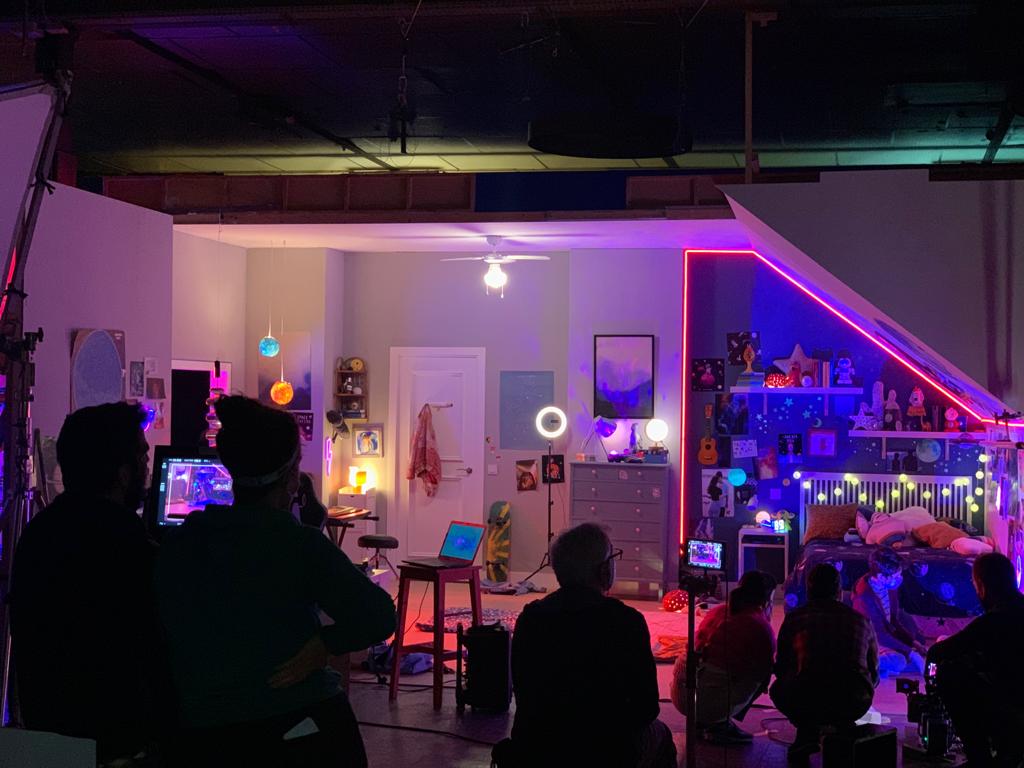 The Cofidis spot directed by Ibon Landa and shot Fight Films with Mccan Barcelona has been released. The executive producers were Gloria Marzabal and Sebastian Soneira. Click here to watch the video:

Igloo was shooting last week in Madrid directed by Alauda Ruiz de Azua. They can’t reveal much, only that one of our sponsors (Mimetik) also worked on this project. 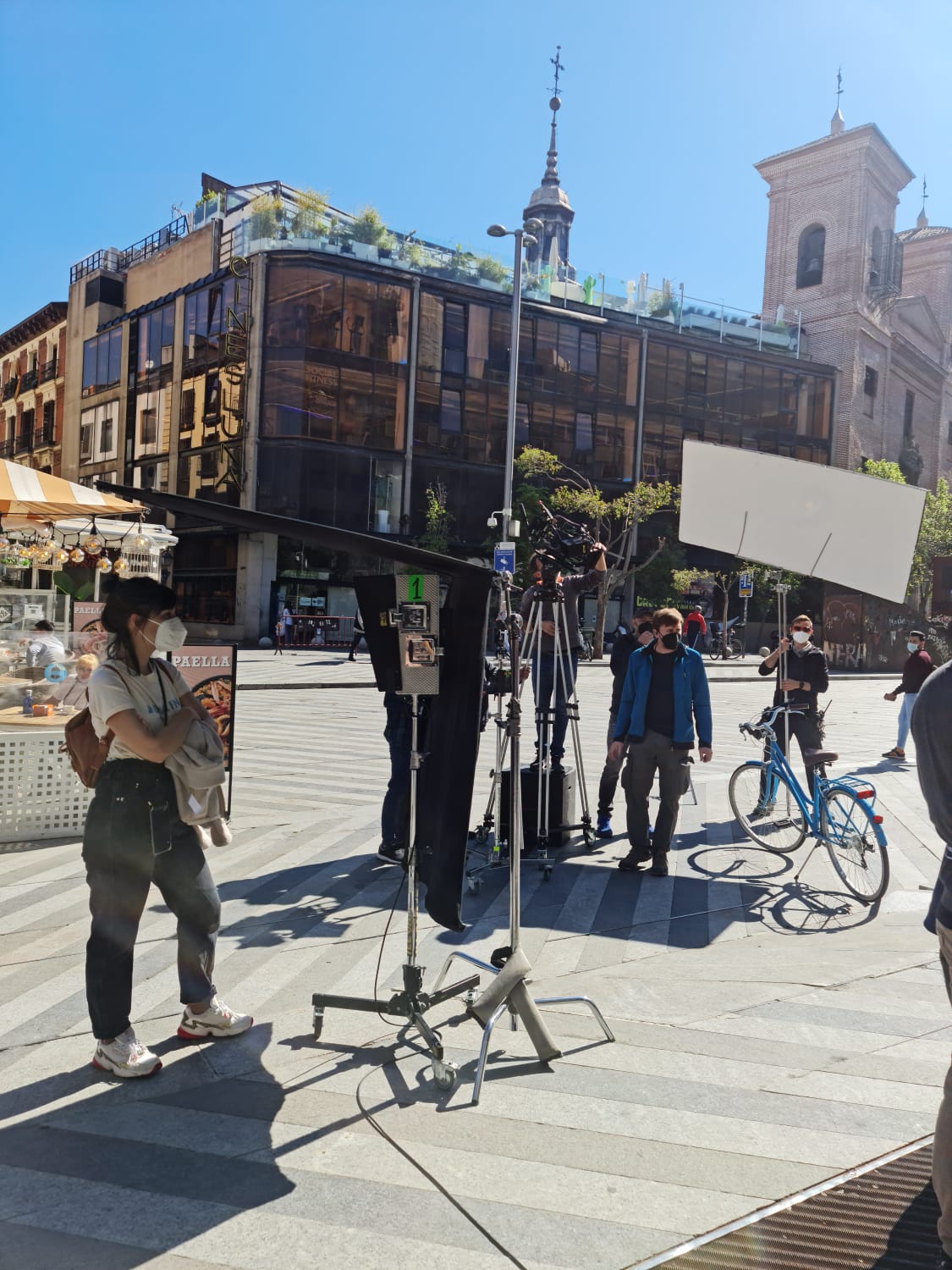 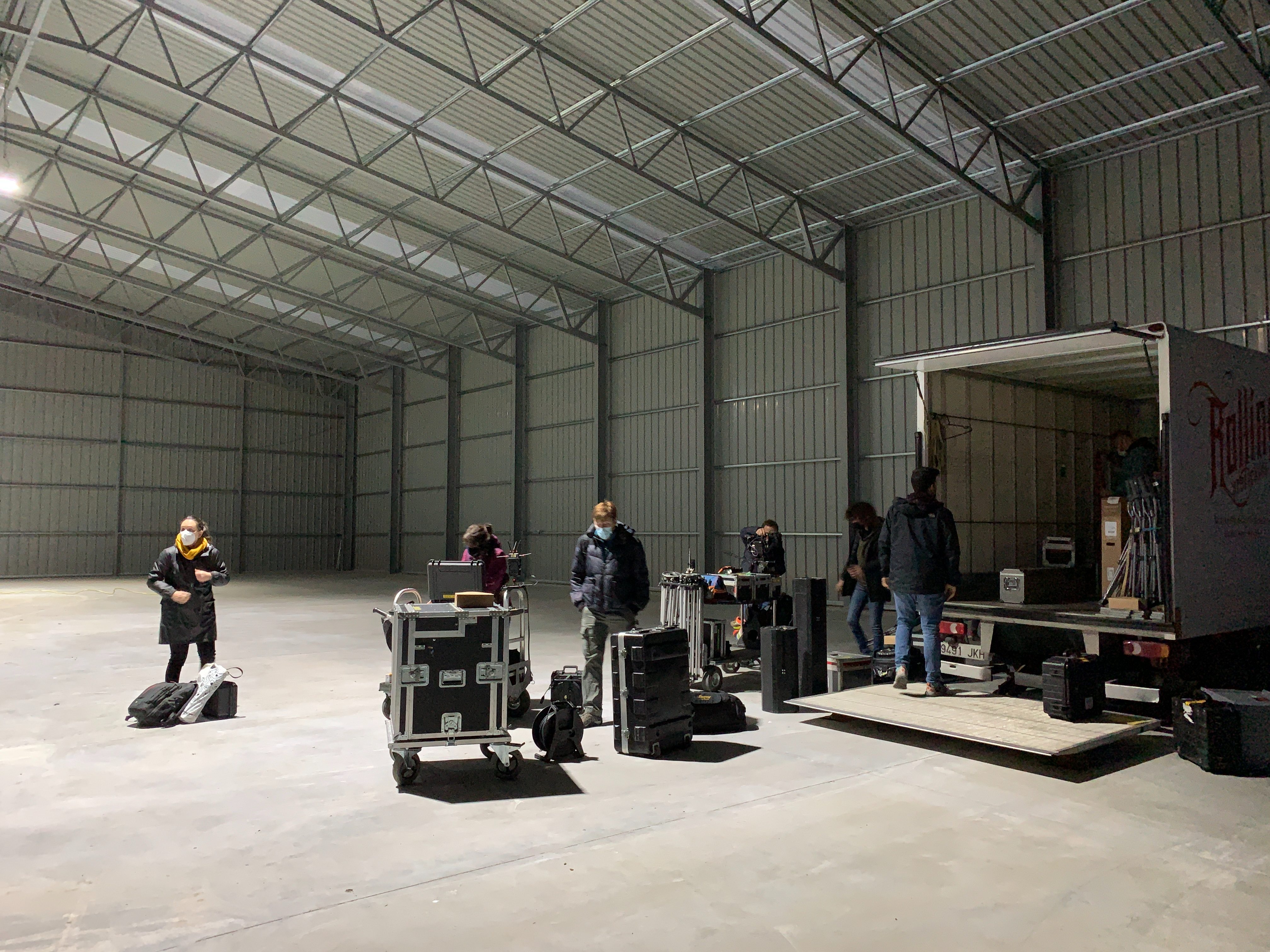 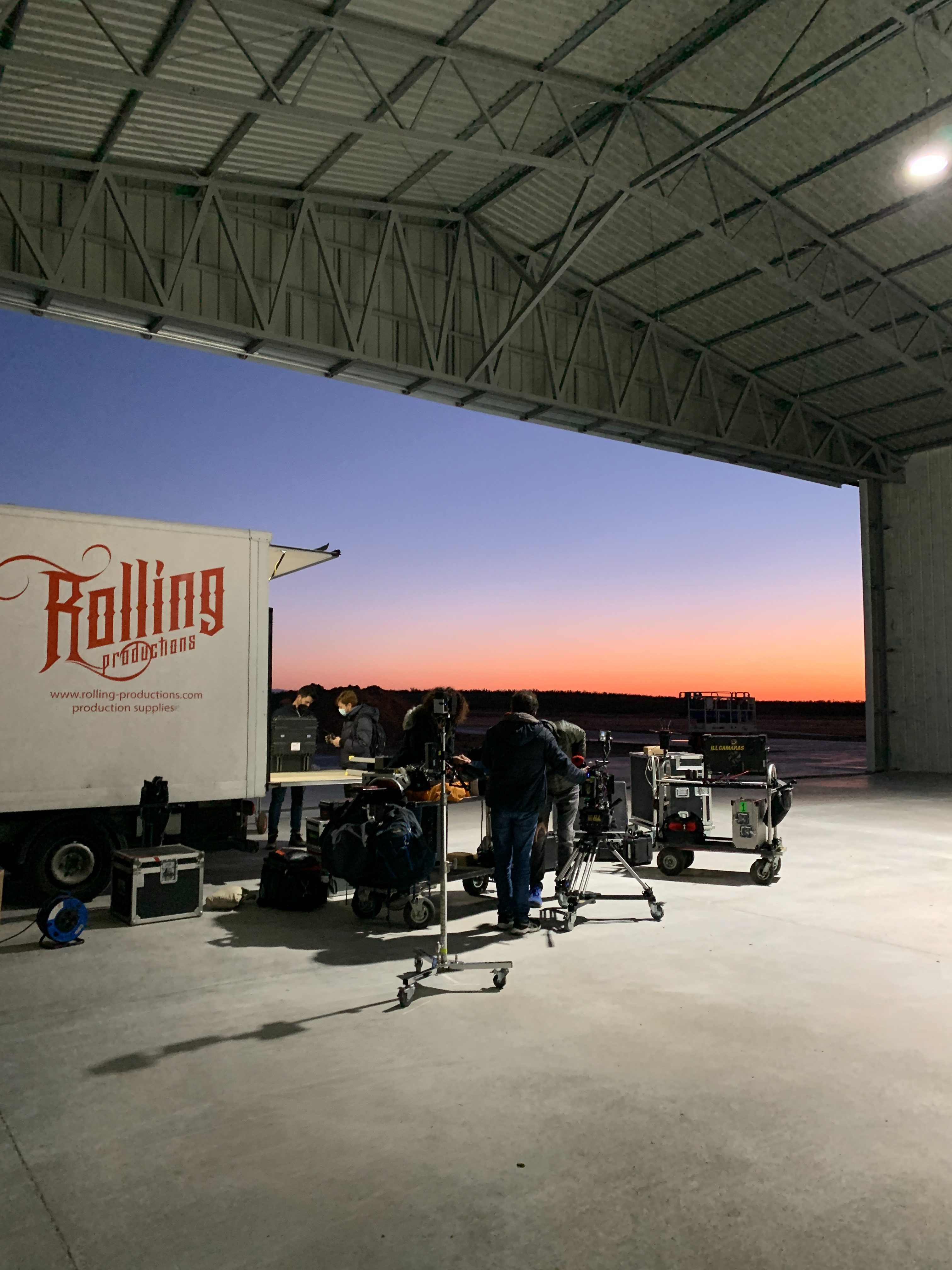 LaCosa was on an international shoot for Benzac with directors Julien&Quentin and DOP Marc Miró. They told us it was a lot of fun!

A fortnight ago we showed you shooting photos of Only 925. We can now reveal the final result!
Click on the image to see the video. It was a project directed by Bernat Lliteras for ONCE with the agency Ogilvy Spain.

OXÍGENO shows us photos from a shoot for goPuff with US producer 1st Ave Machine and US Line Producer Petra Ahmann: 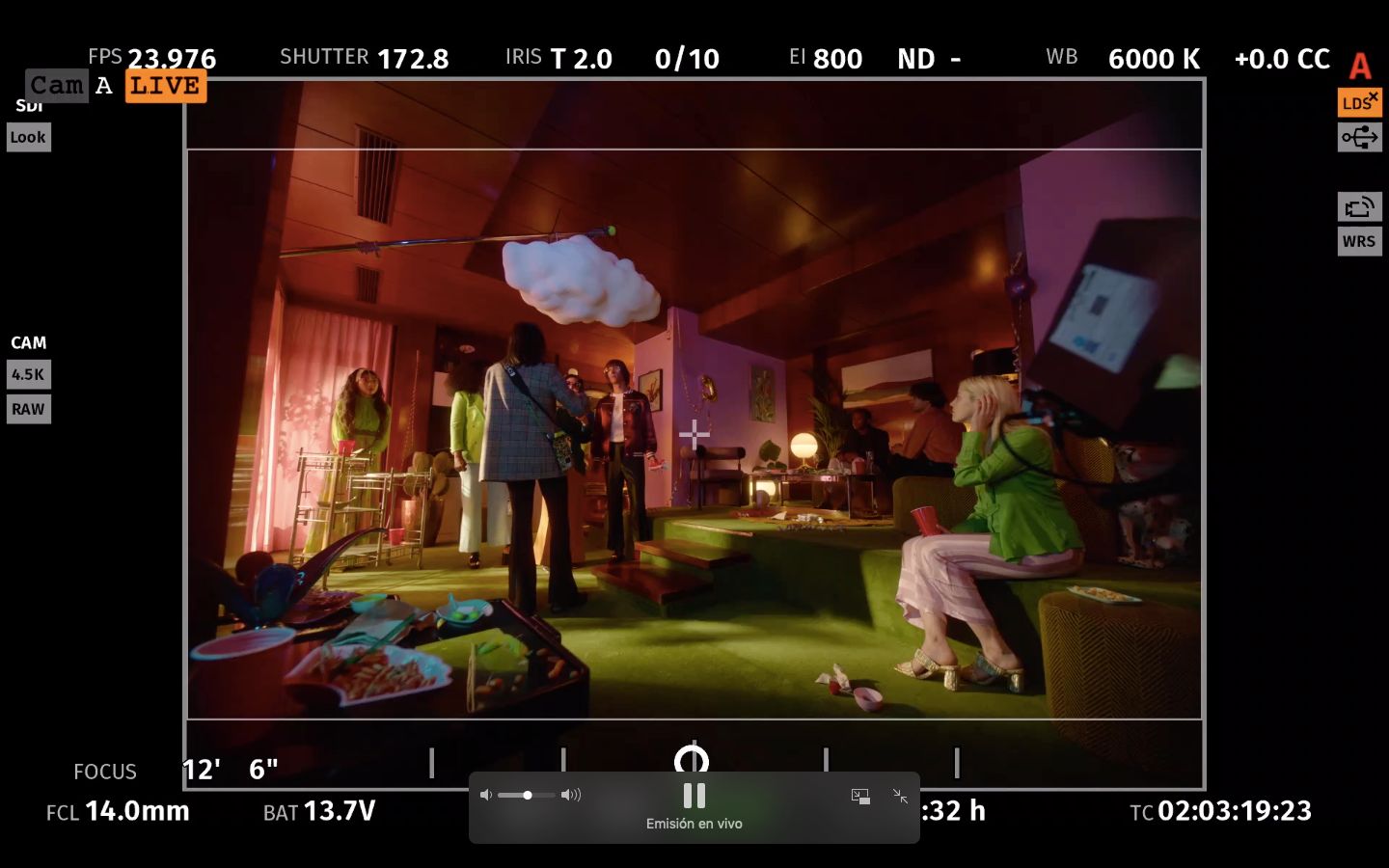 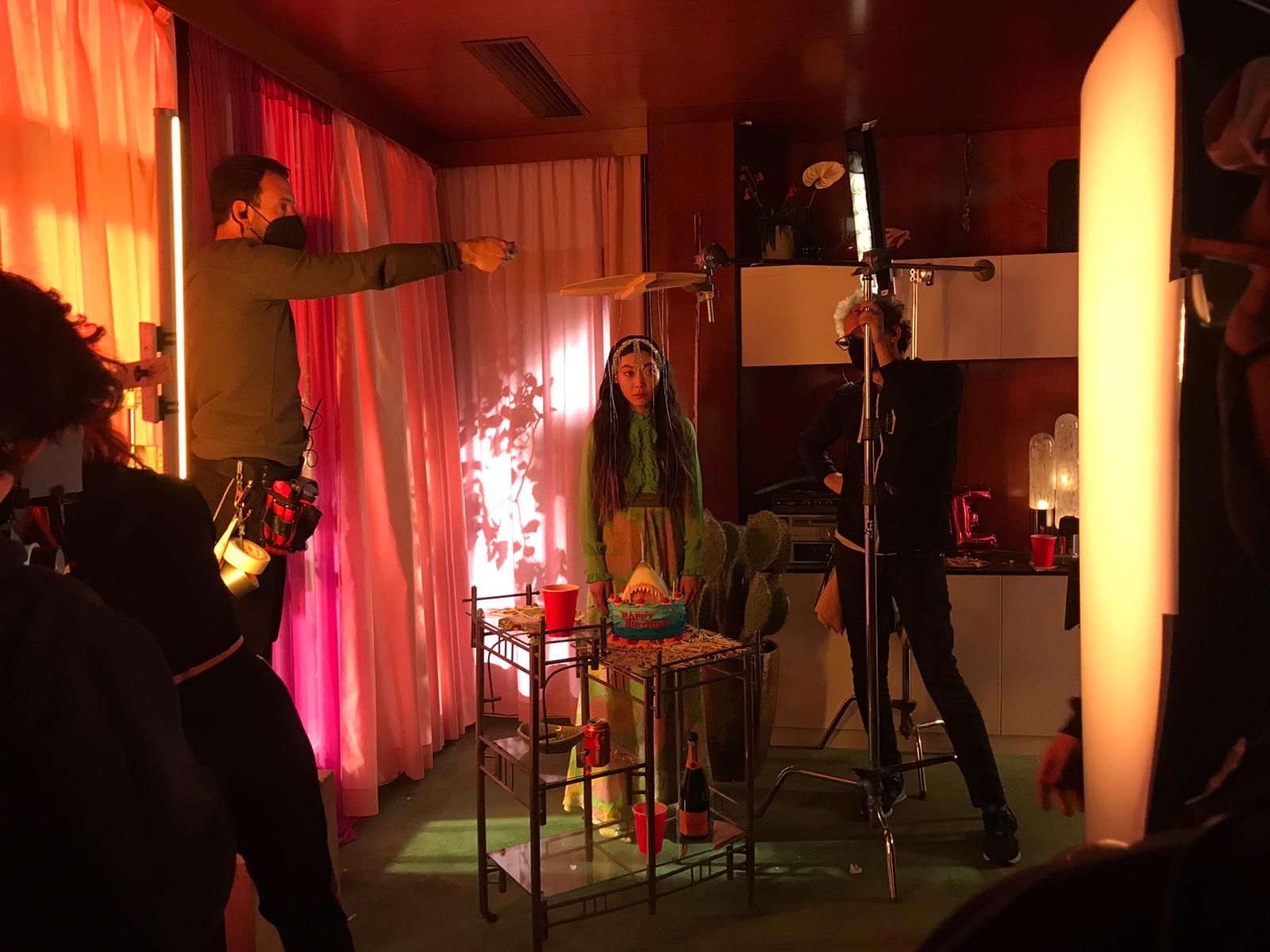 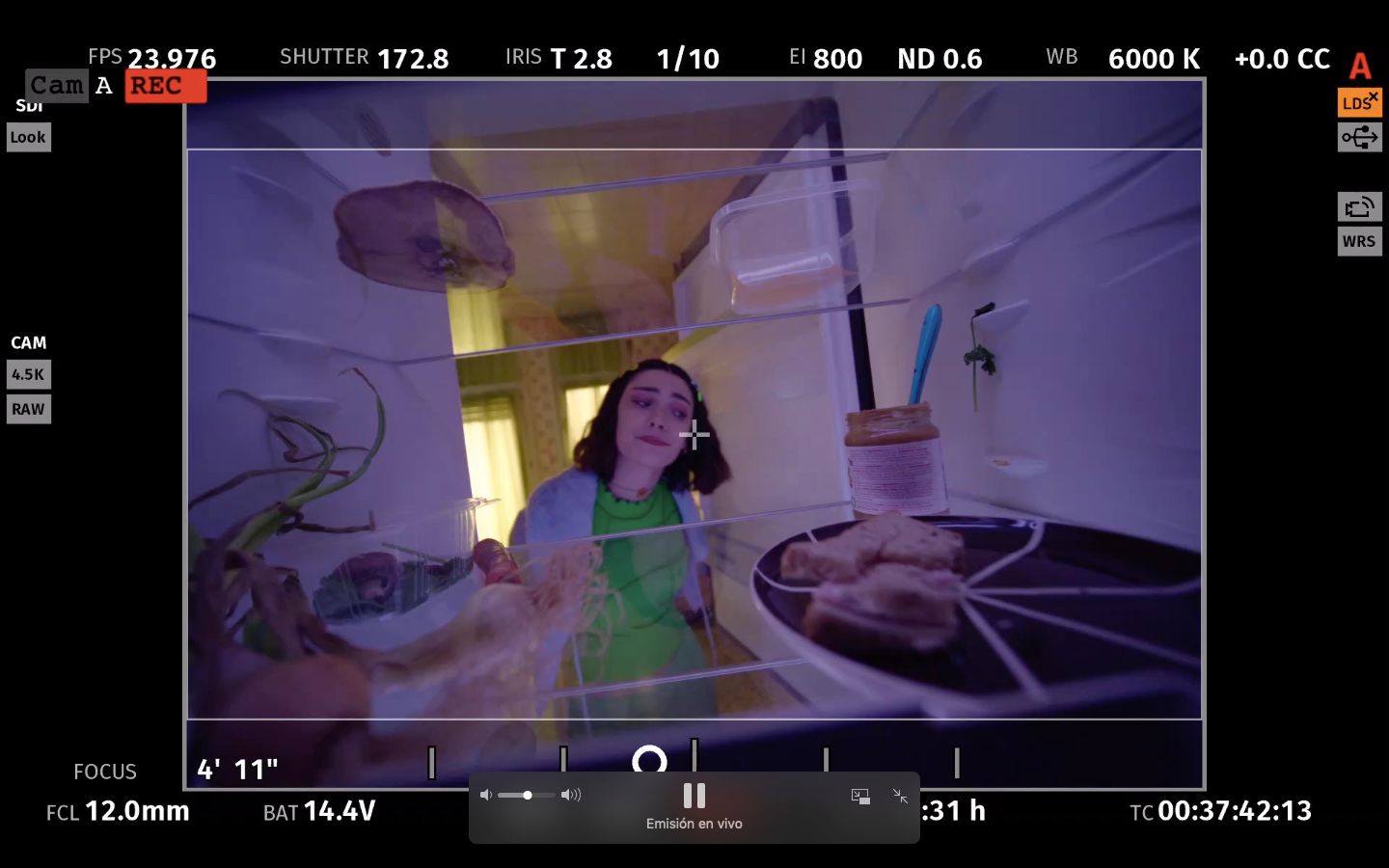 The Production Club was shooting in Barcelona with Ivan Jurado, here are some photos. Our sponsor, Aluzine, was on charge of this project’s lighting. 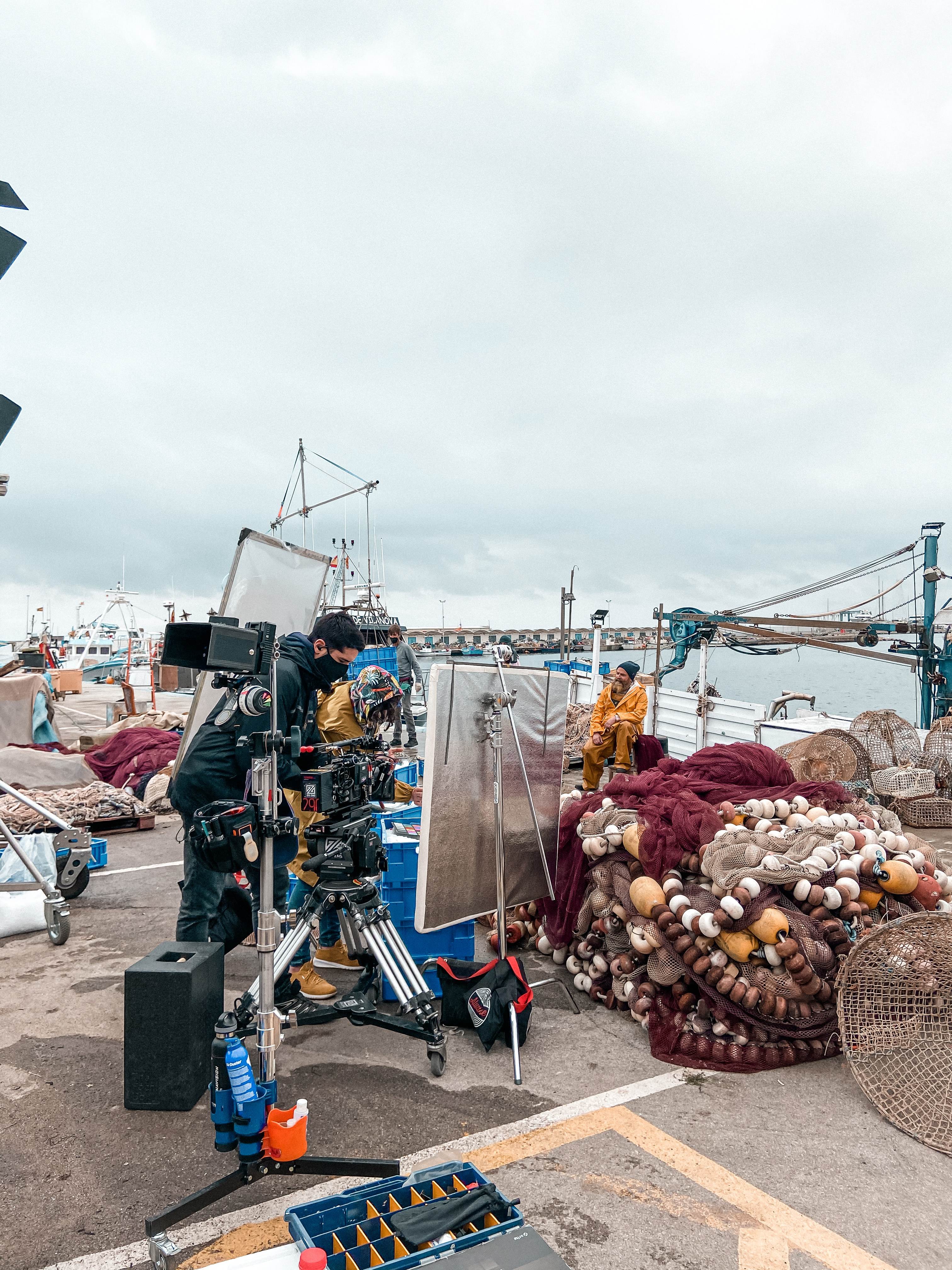 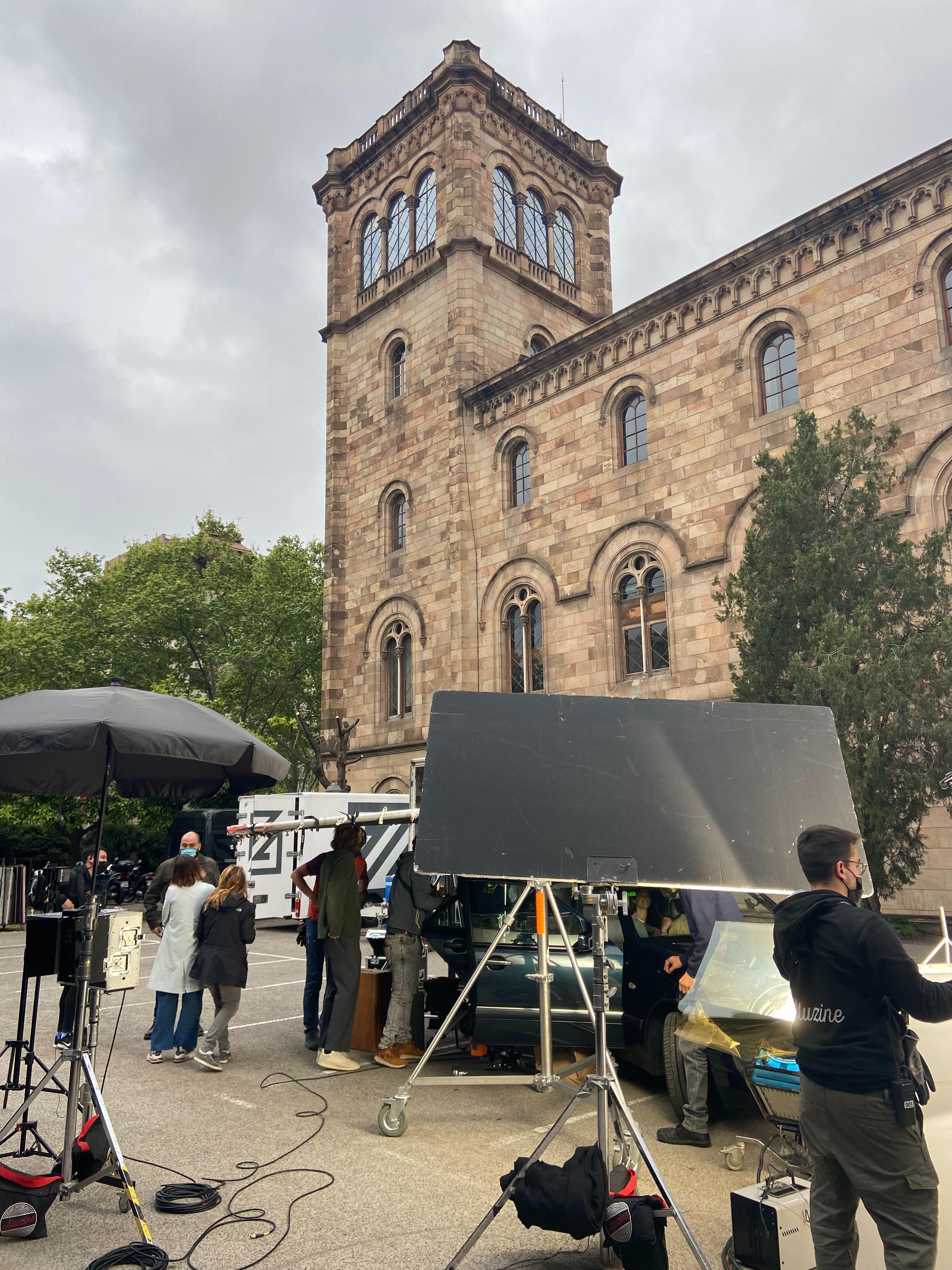 Y… We finish the compilation of shoots with Widescope!
Three-days-shoot in Barcelona, in the Gothic Quarter: stunts, precision drivers, recreating Africa and Mexico, with all the equipment from Aluzine, Mimetik, Location Support, among other suppliers, with all the safety measures.

Following the strictest Covid protocol, creating equipment and PCR test bubbles every 72 hours to secure the set and all involved. 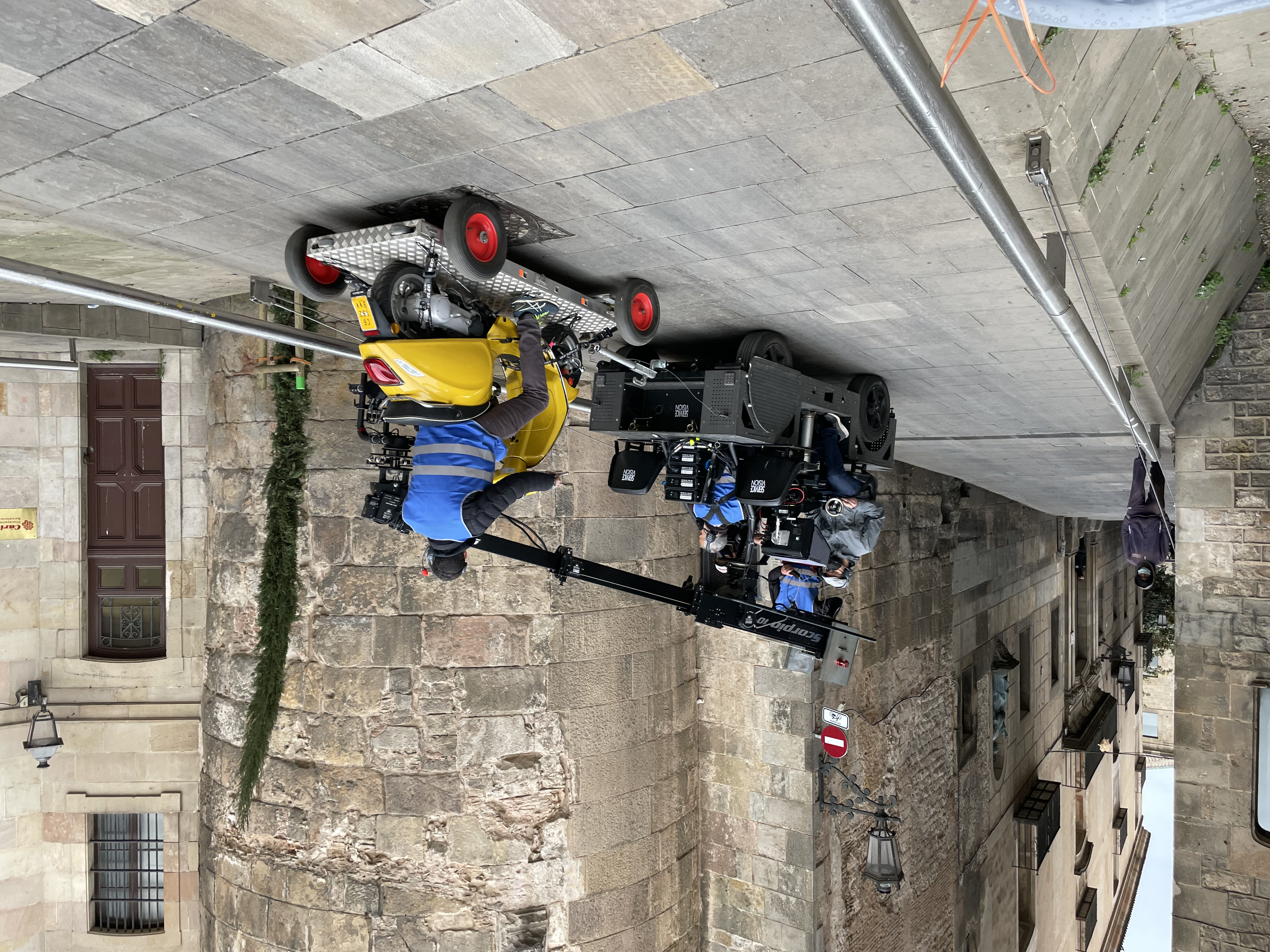 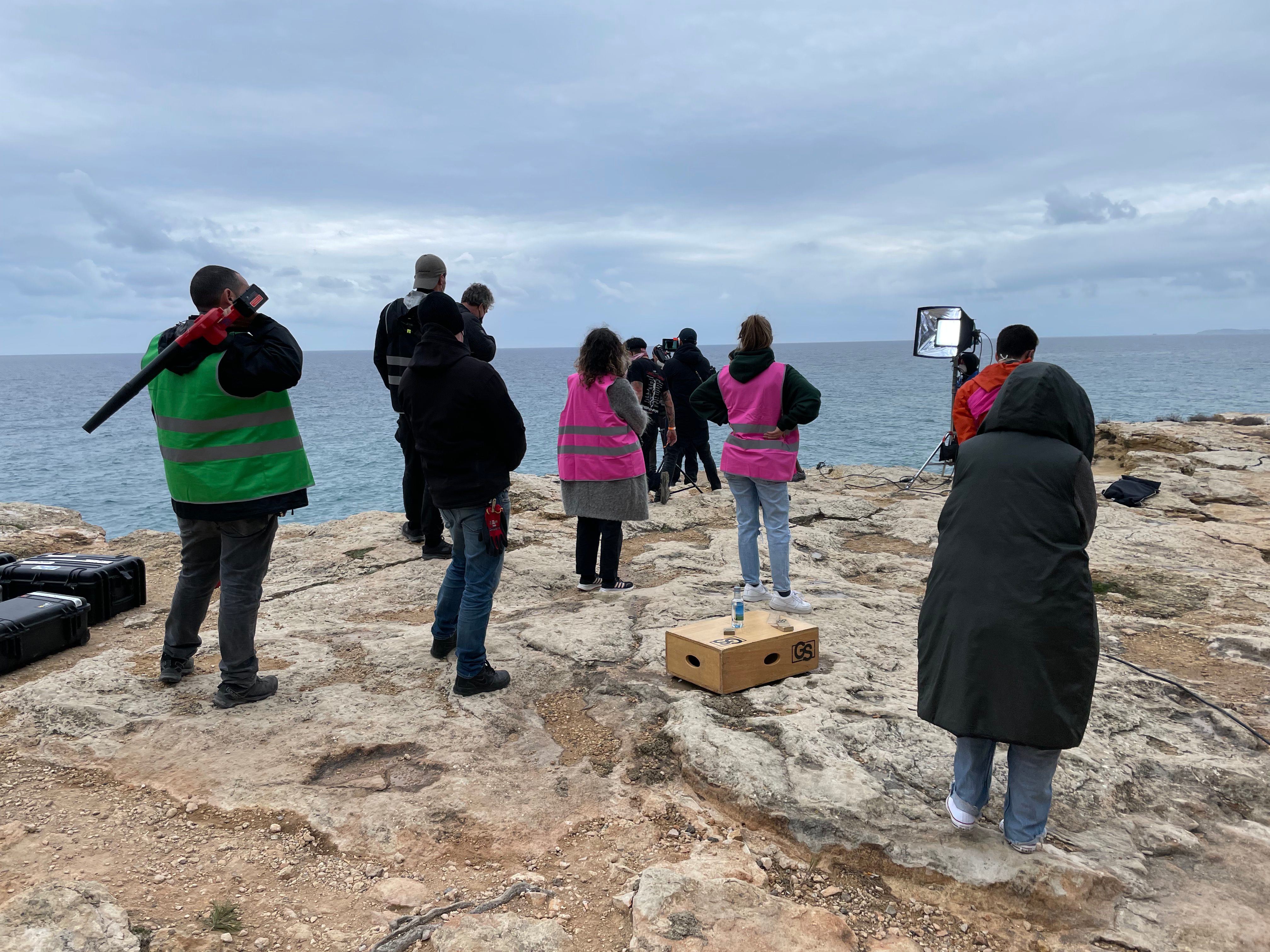 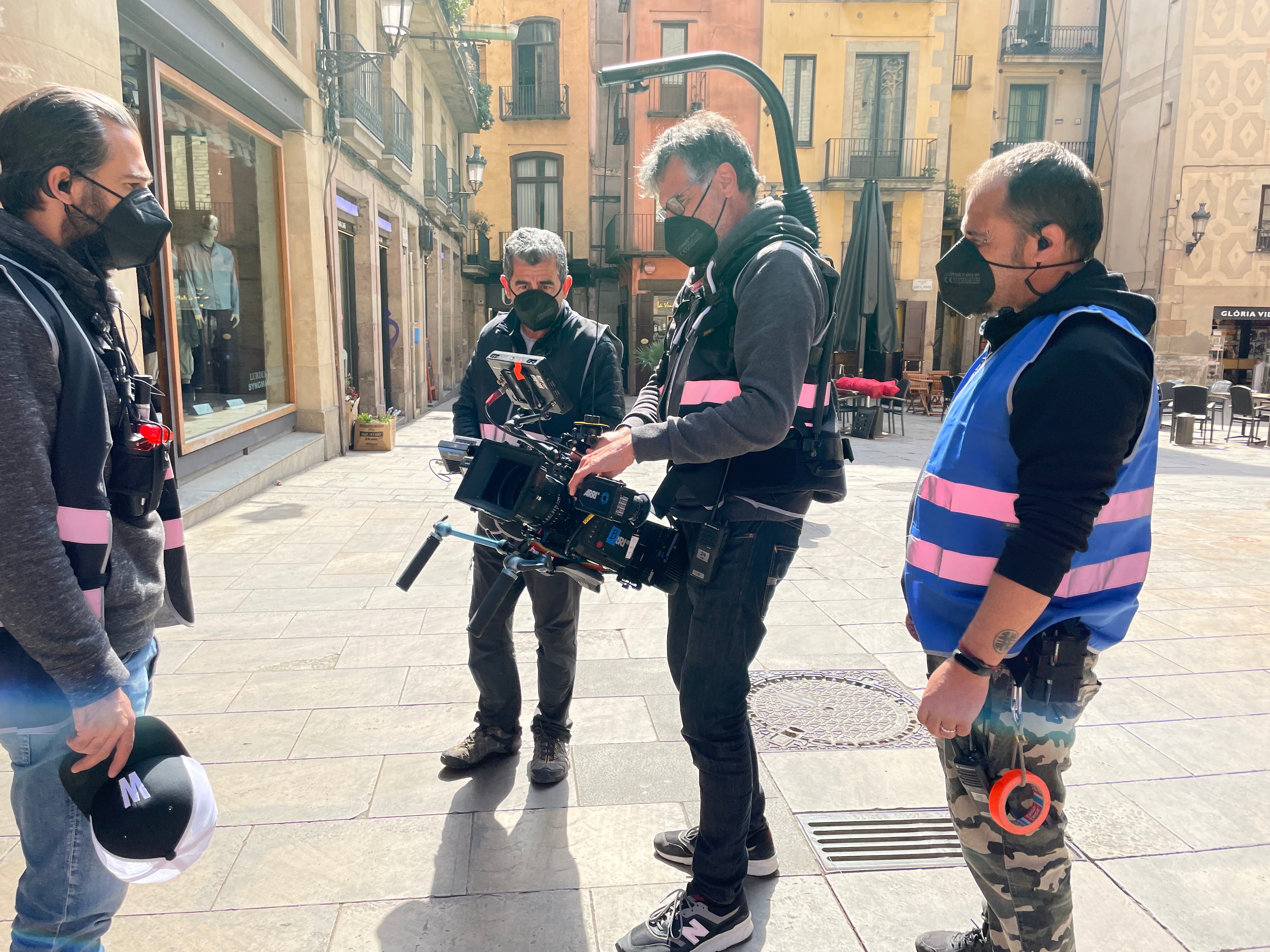 We hope you enjoyed it! We’ll be back with more next week.