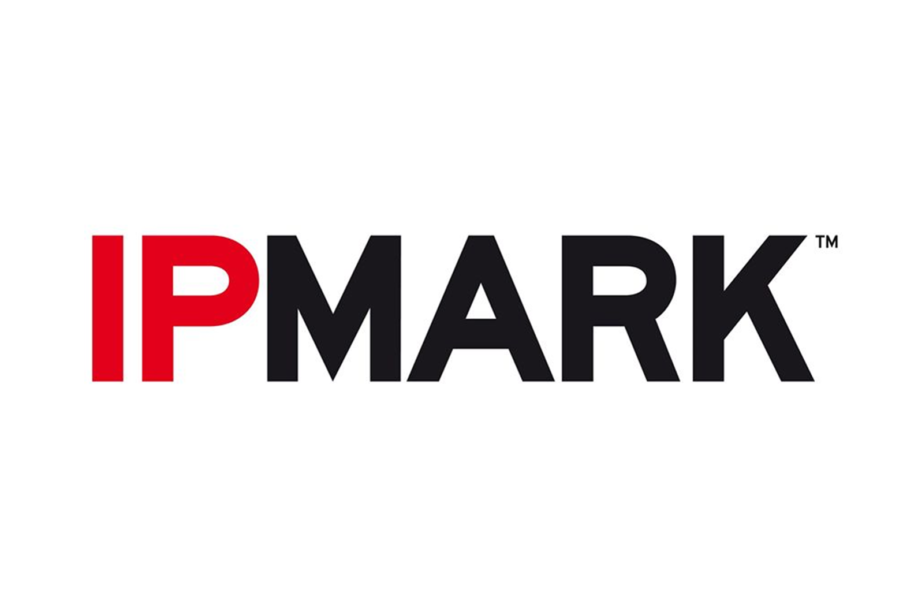 Recently, we were pleased to participate in the colloquium organised by IPMARK where we met agencies and production companies to discuss the challenges and opportunities that advertising productions will encounter in the coming months.

We analysed the reasons for the Audiovisual Advertising Production Process, the best practices document that we are preparing together with ACT and the Spanish Association of Advertisers.

The main points of discussion were:

The meeting began by saying that “Generalities are bad and in our sector even more so”.

Initially, the APCP arose from setting up a briefing, production design and contract model. But now it is a strong moment for the association and from that point, we have reached a consensus with the other associations.

Compliance with legal regulations has meant that the work of production companies has become more professional. Now production has changed, there are many production models, it is independent of the budget. It’s a question of trying to sort out the basics (talking about the briefing model), etc.

Talking about pitches, it was commented that some advertisers are opting for blind pitches. Everyone said that this is perverse and dehumanises the process.

It was a very productive meeting for all parties involved.