Get to know new locations through the Tenerife Film Commission! 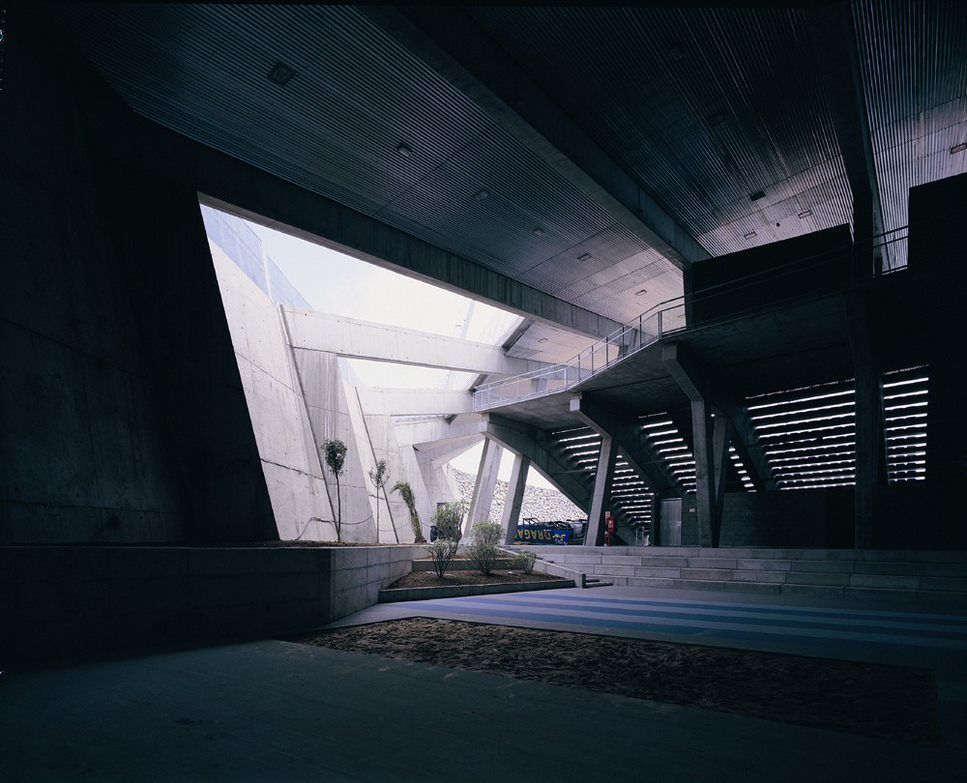 We have received news from the Tenerife Film Commission office, which supports audiovisual productions in film, advertising, series and animation.

The Cabildo of Tenerife makes several of its buildings available for shooting, including the Athletics Centre of Tenerife, CIAT, with its avant-garde architecture, which also has a disused sportsmen’s residence that has been used to recreate modern prisons with concrete walls. Several shoots have already taken place at the CIAT. In fact, the last one happened a few weeks ago.

Meanwhile, a new location still “virgin” for shoots is the Centro Colombófilo de Tenerife. These two buildings are managed by Ideco, a public company of the Cabildo Insular which also offers other sports facilities.

Here you can download the dossier with all the locations.

*Please note that the Cueva del Viento is only suitable for very small groups. As it is a natural site it is very delicate to film in. Only available for TV programmes or very small equipment due to its fragility.

Below are photos provided by the Tenerife Film Commission of the Tenerife Athletics Centre, CIAT, and its disused residence which has been used to recreate modern prisons: 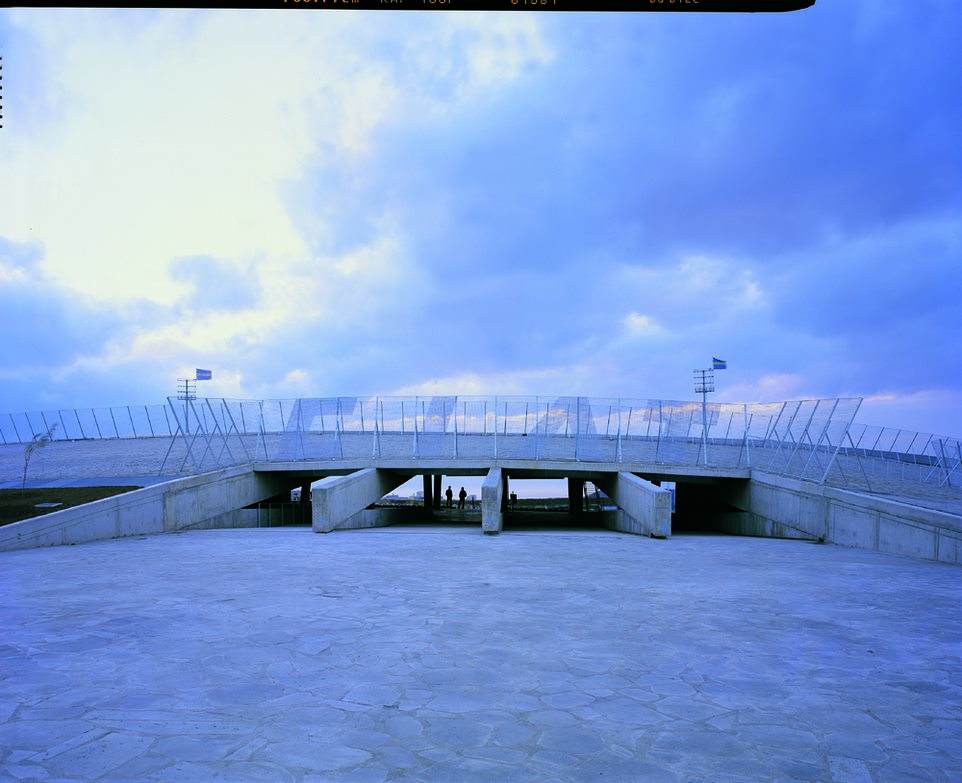 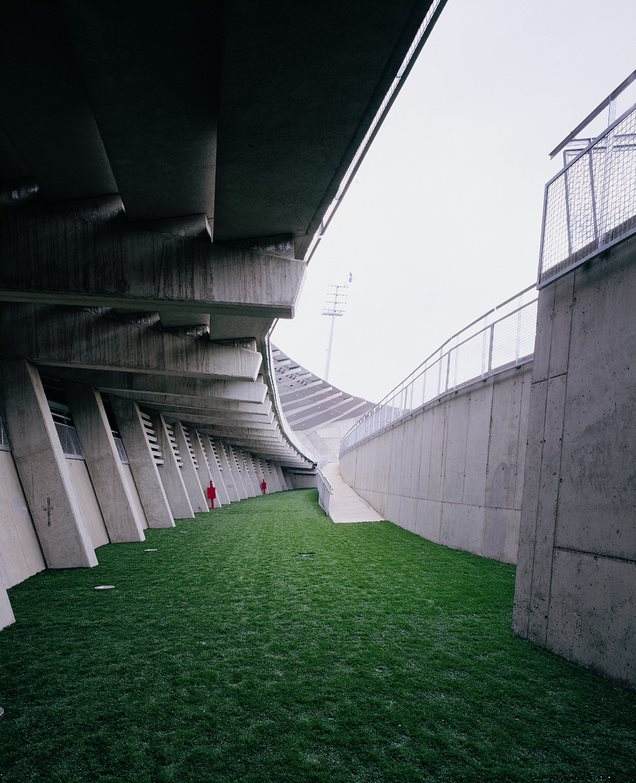 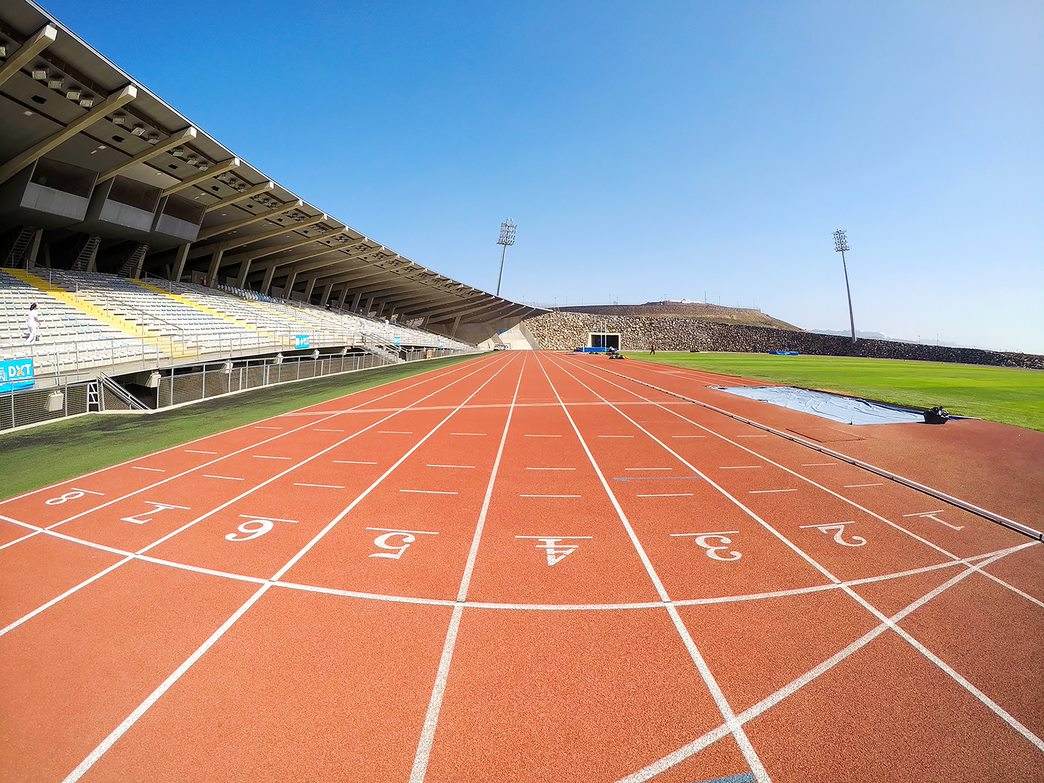 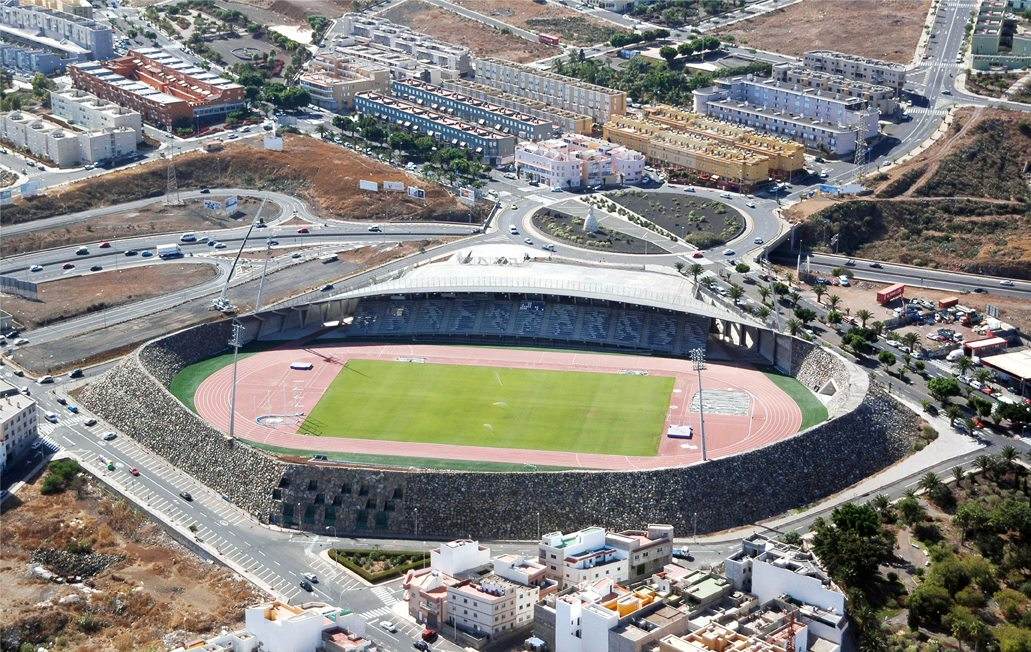 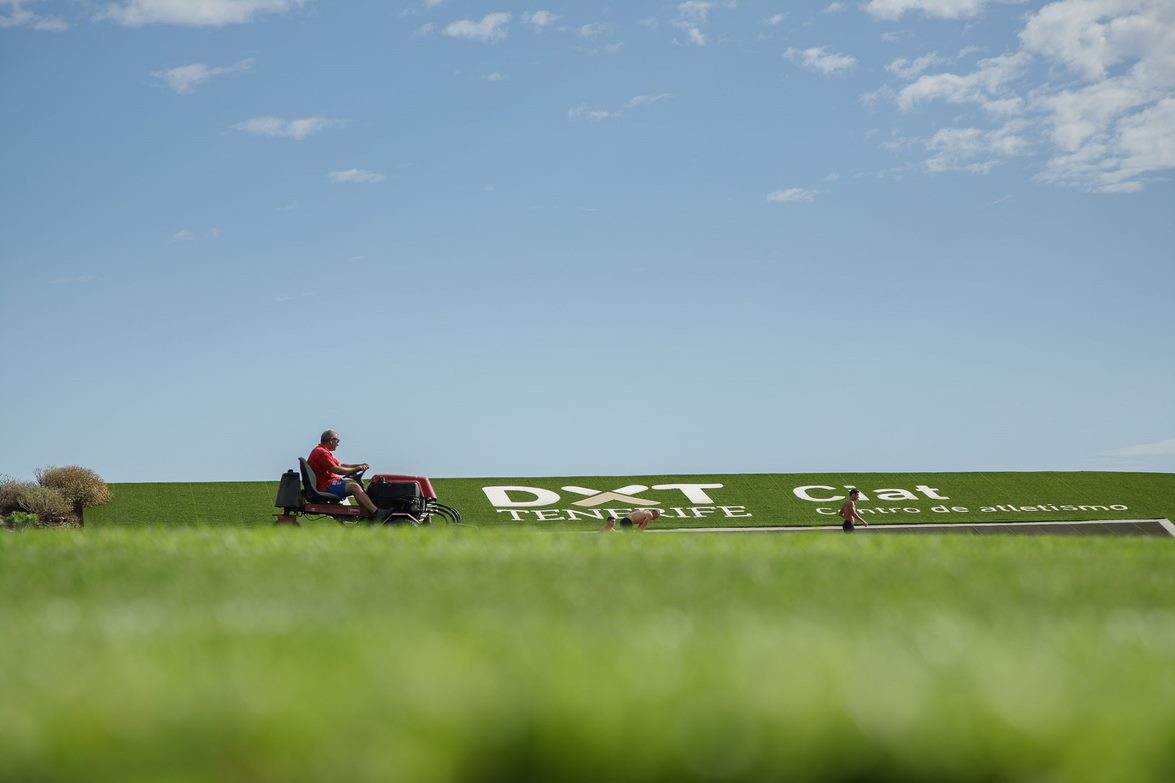 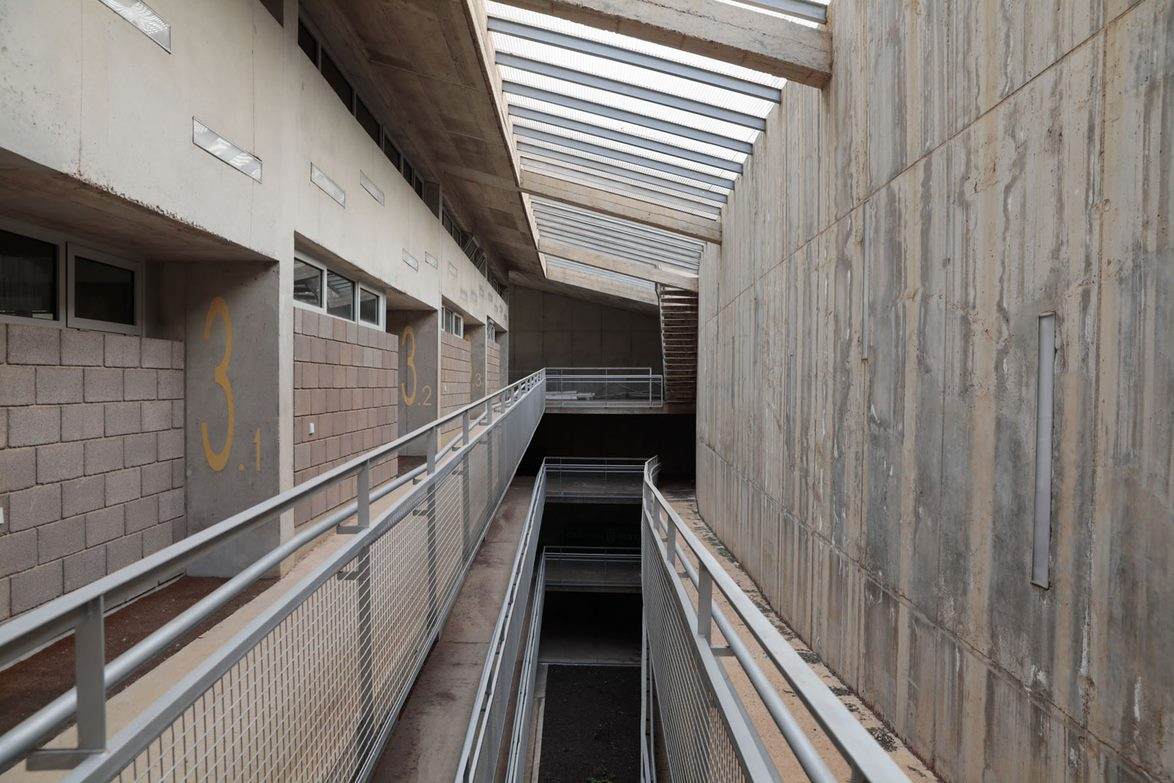 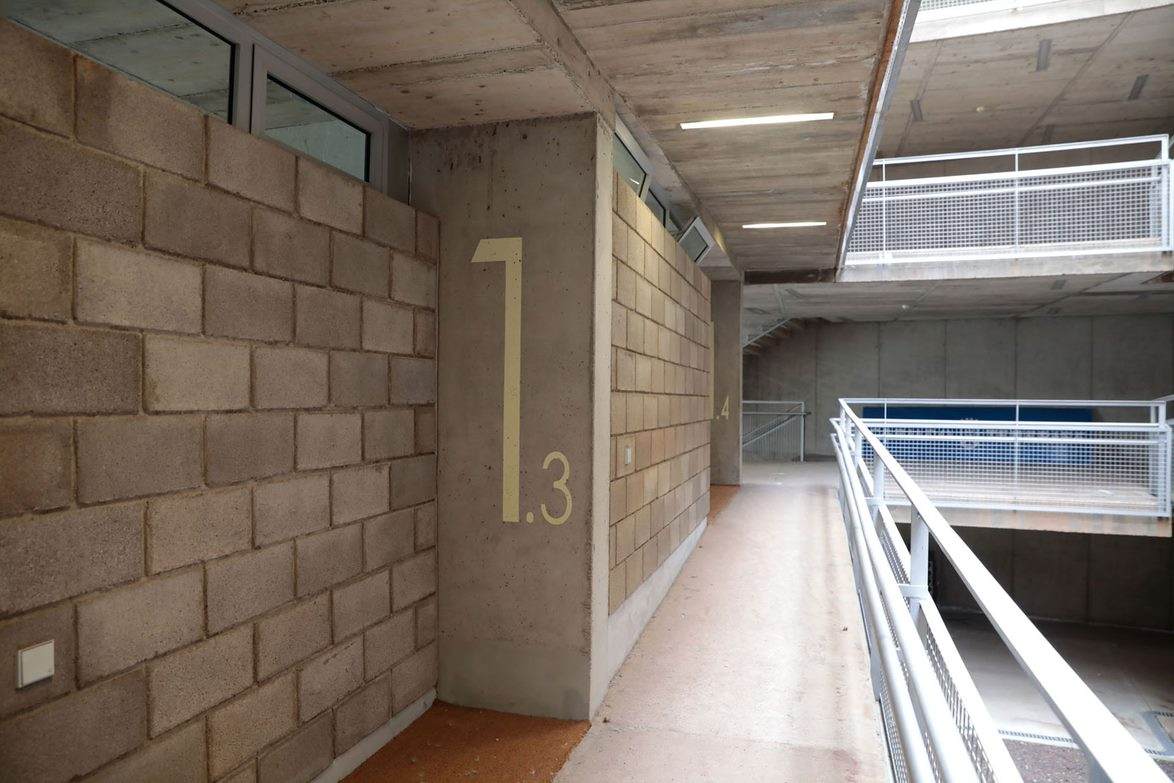