Find out more about the latest work of the APCP production companies!

Today we bring you photos of Albiñana‘s shoot in Madrid with the agency COMUNICA+A. They did the streaming with Mimetik Systems and the camera crews were from EPC. Director: Ramsés Albiñana, DOP: Iñigo Zubicaray and Executive Producer: Curro Orellana. 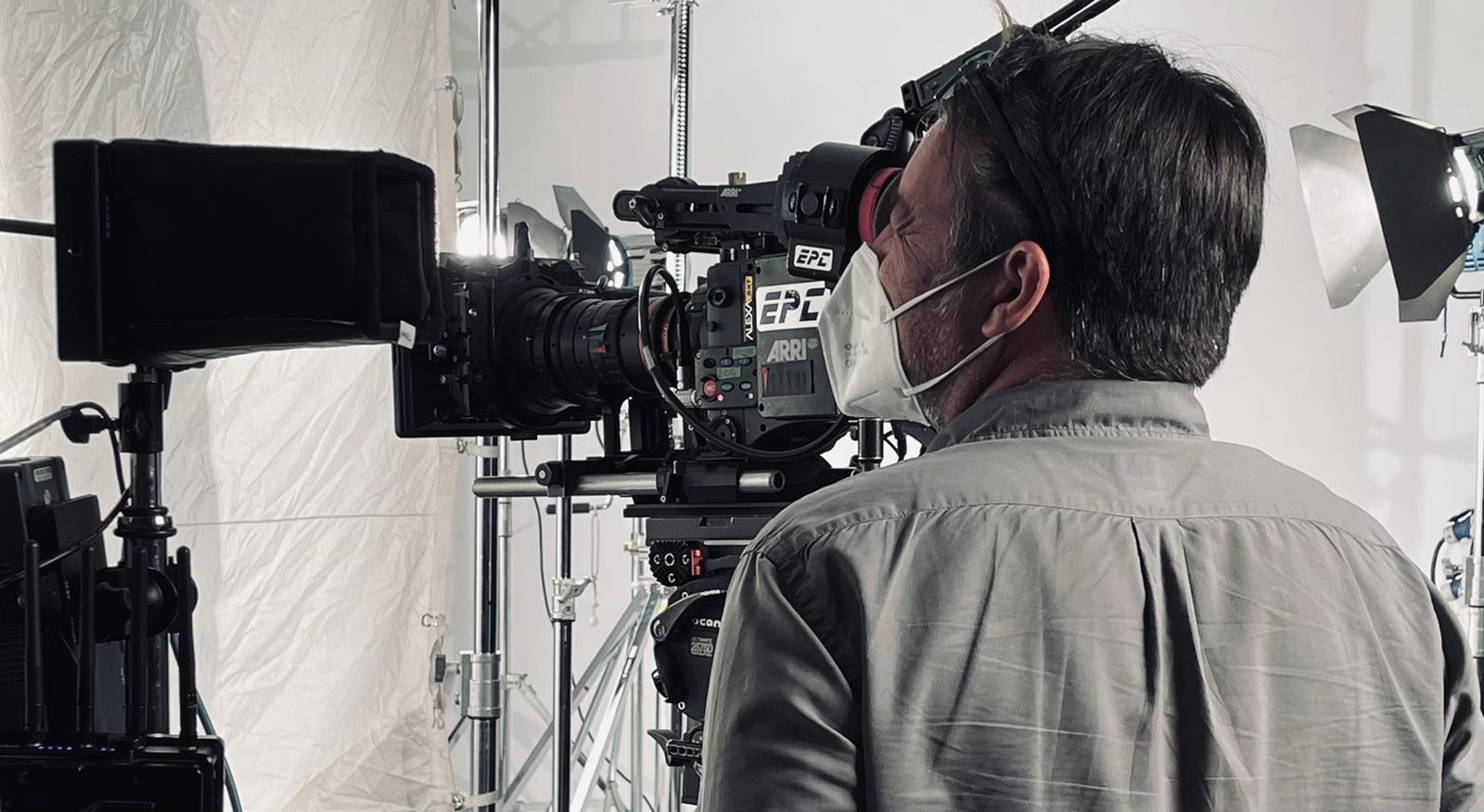 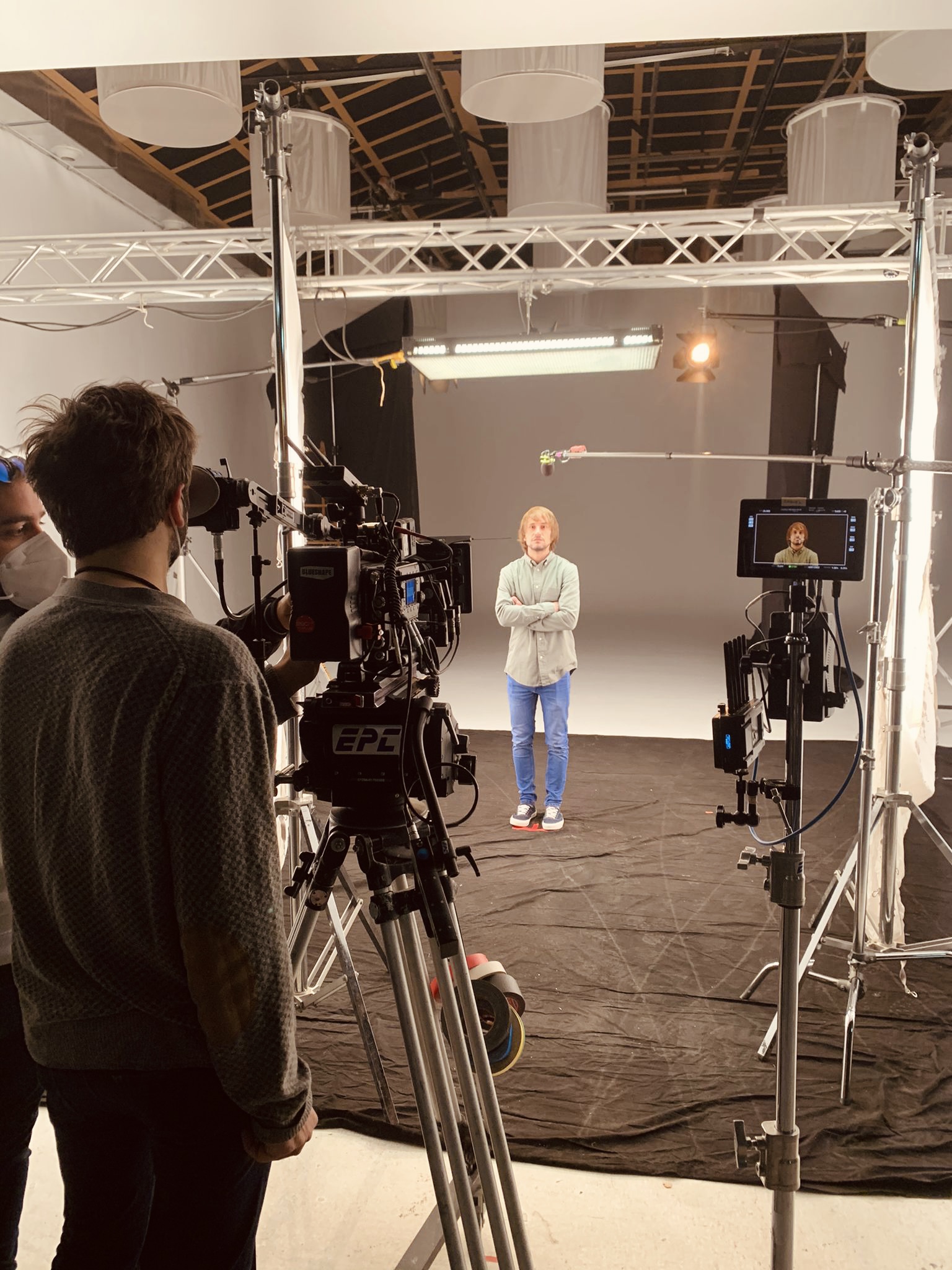 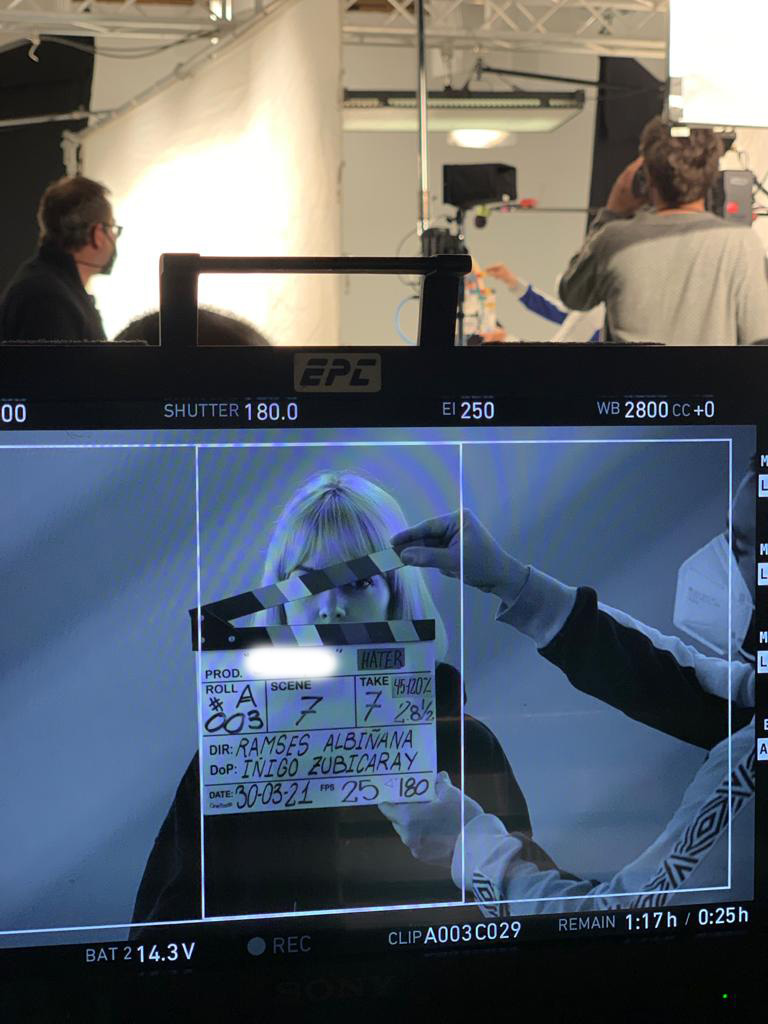 The latest from Roger Fonts and Apartamento for FGC (Ferrocarrils de la Generalitat de Catalunya), with creative by the agency Ogilvy Barcelona. The campaign was shot in Barcelona and nearby towns. A project in which there was not only live action shooting but also the creation of animations devised and generated by Roger himself and a mixture of different formats. 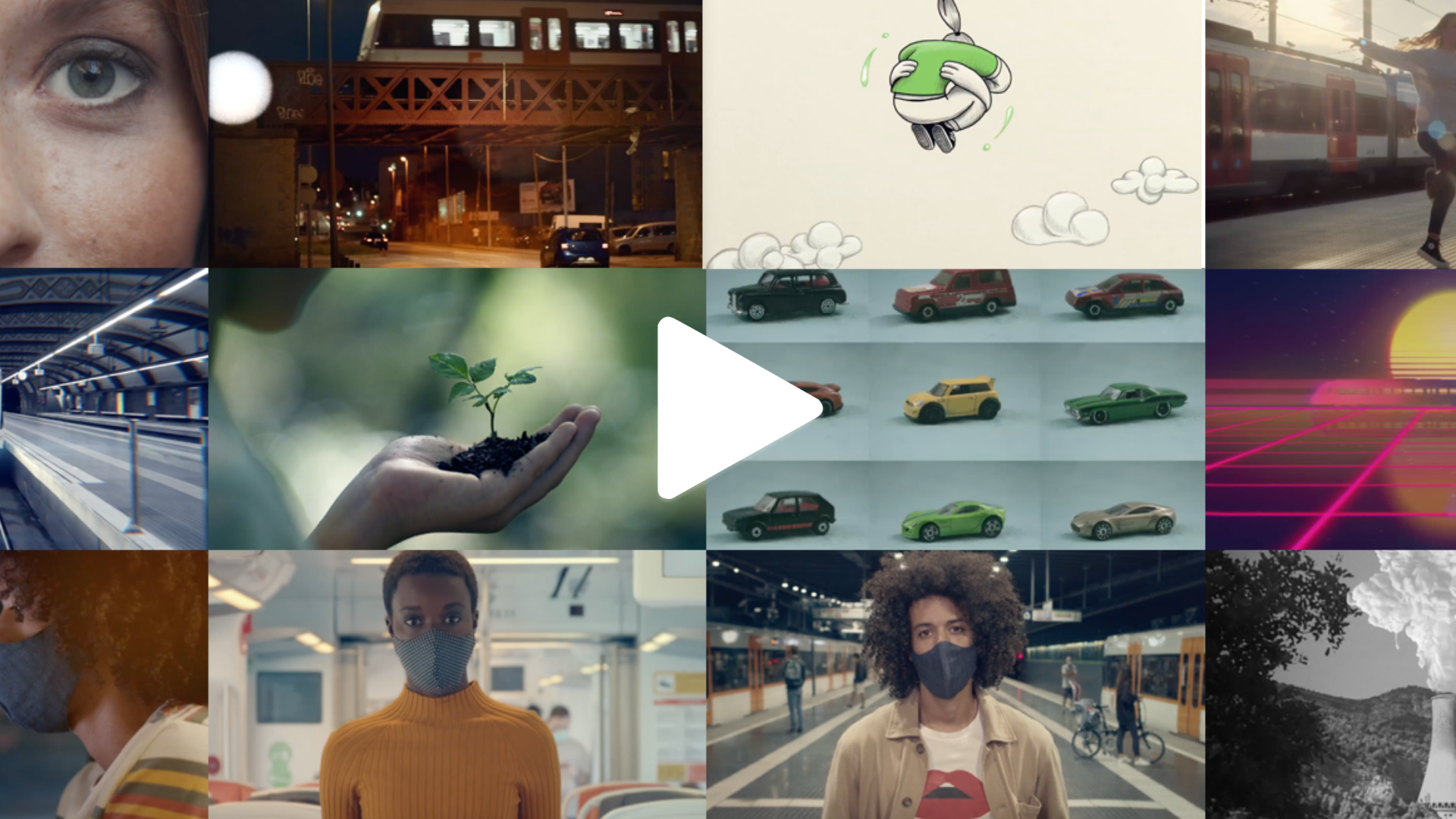 “Galope” shot in and around Barcelona, produced by CANADA for Films Dance; the global platform and creative studio founded by dance company Jacob Jonas, in collaboration with Somewhere Magazine. They celebrate the arrival of the International Dance Day, 29th April. 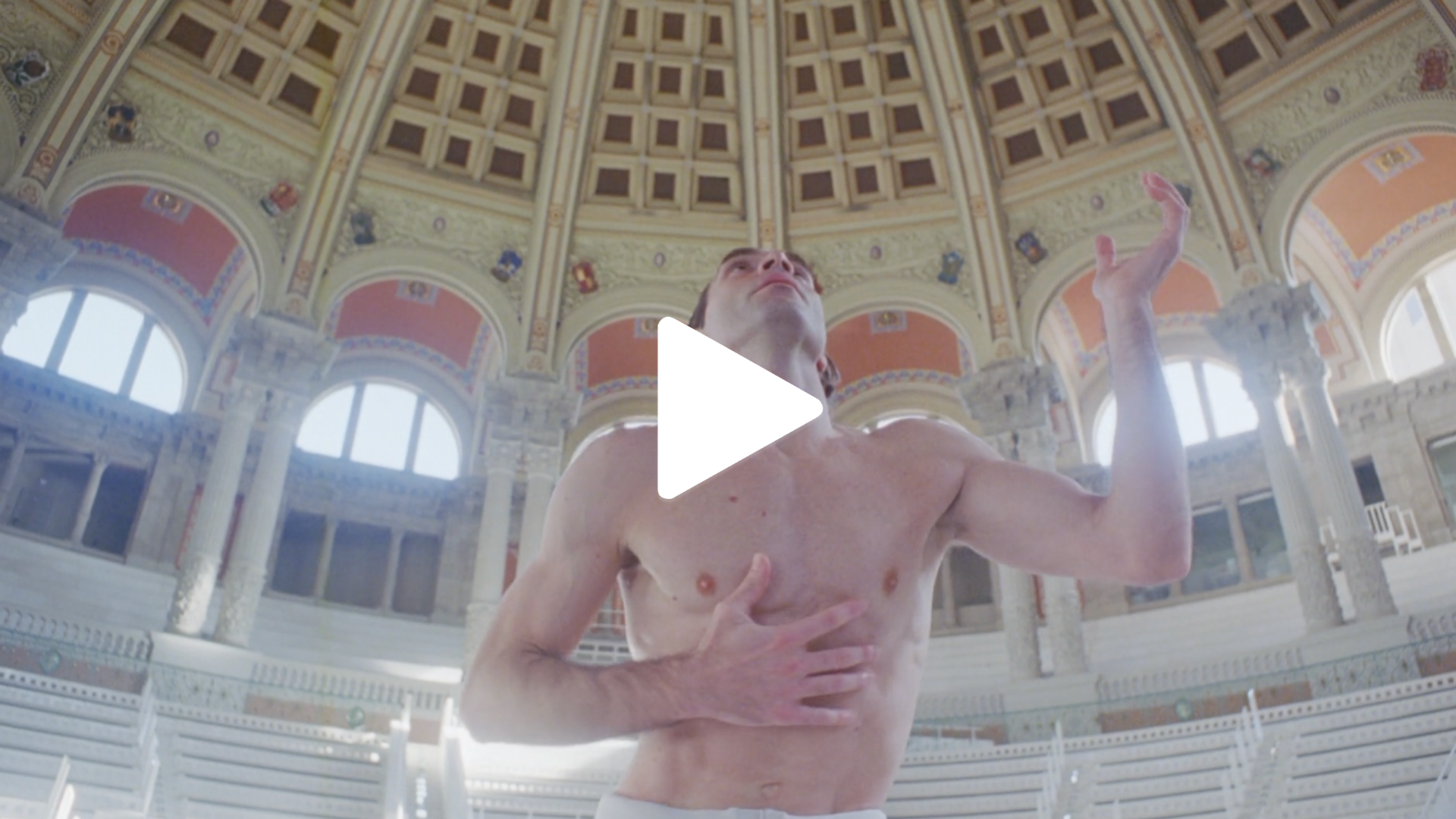 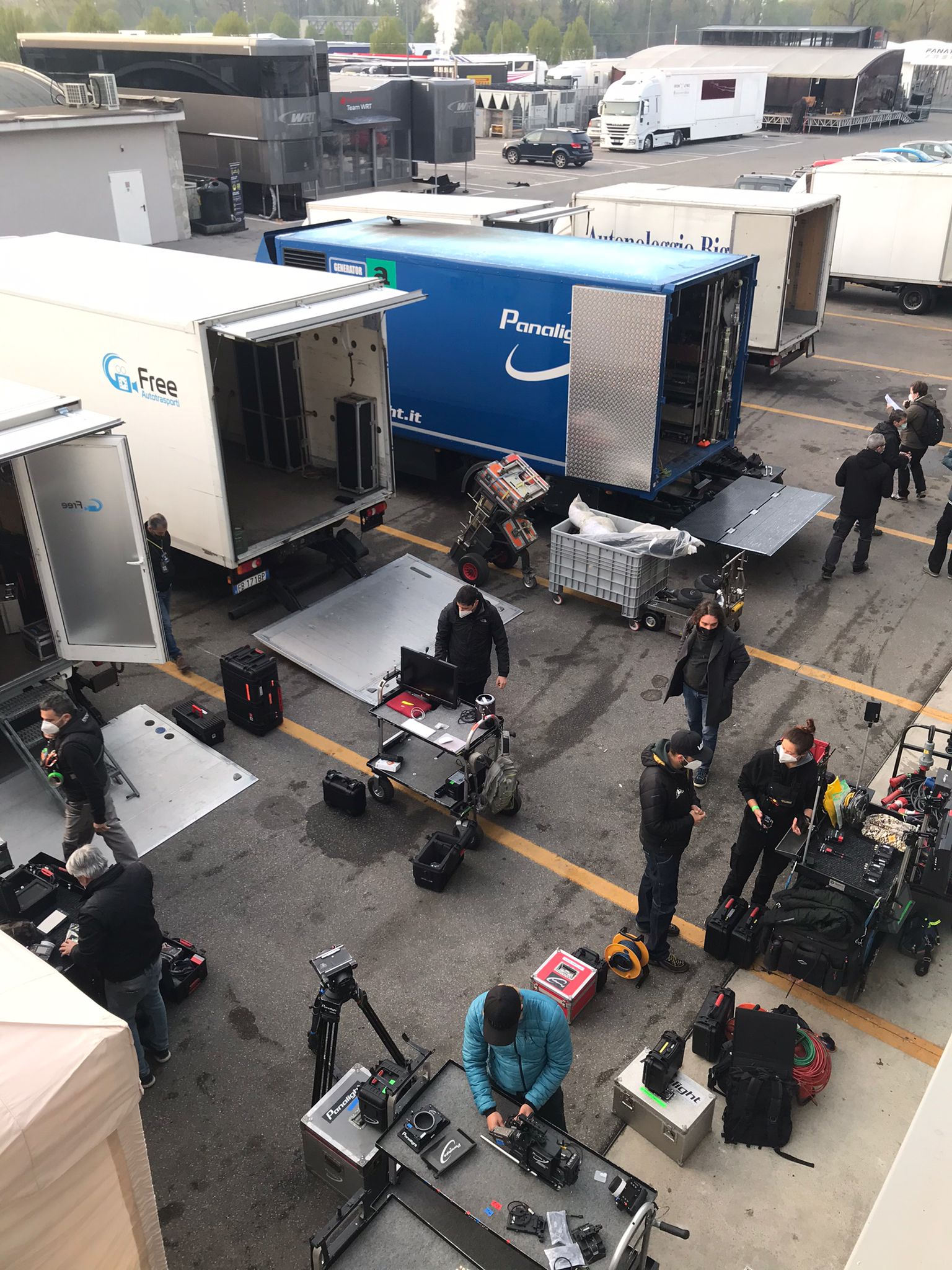 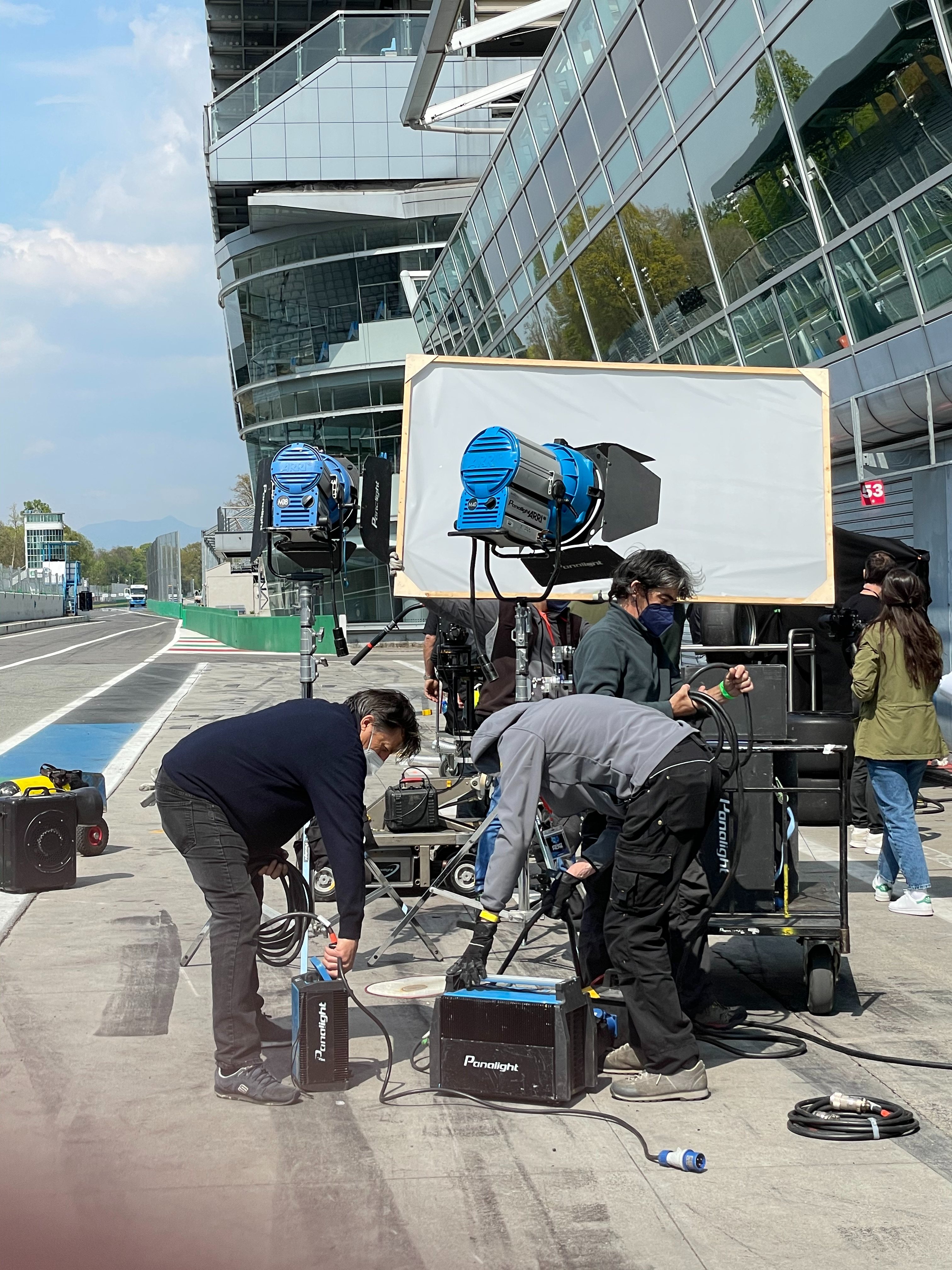 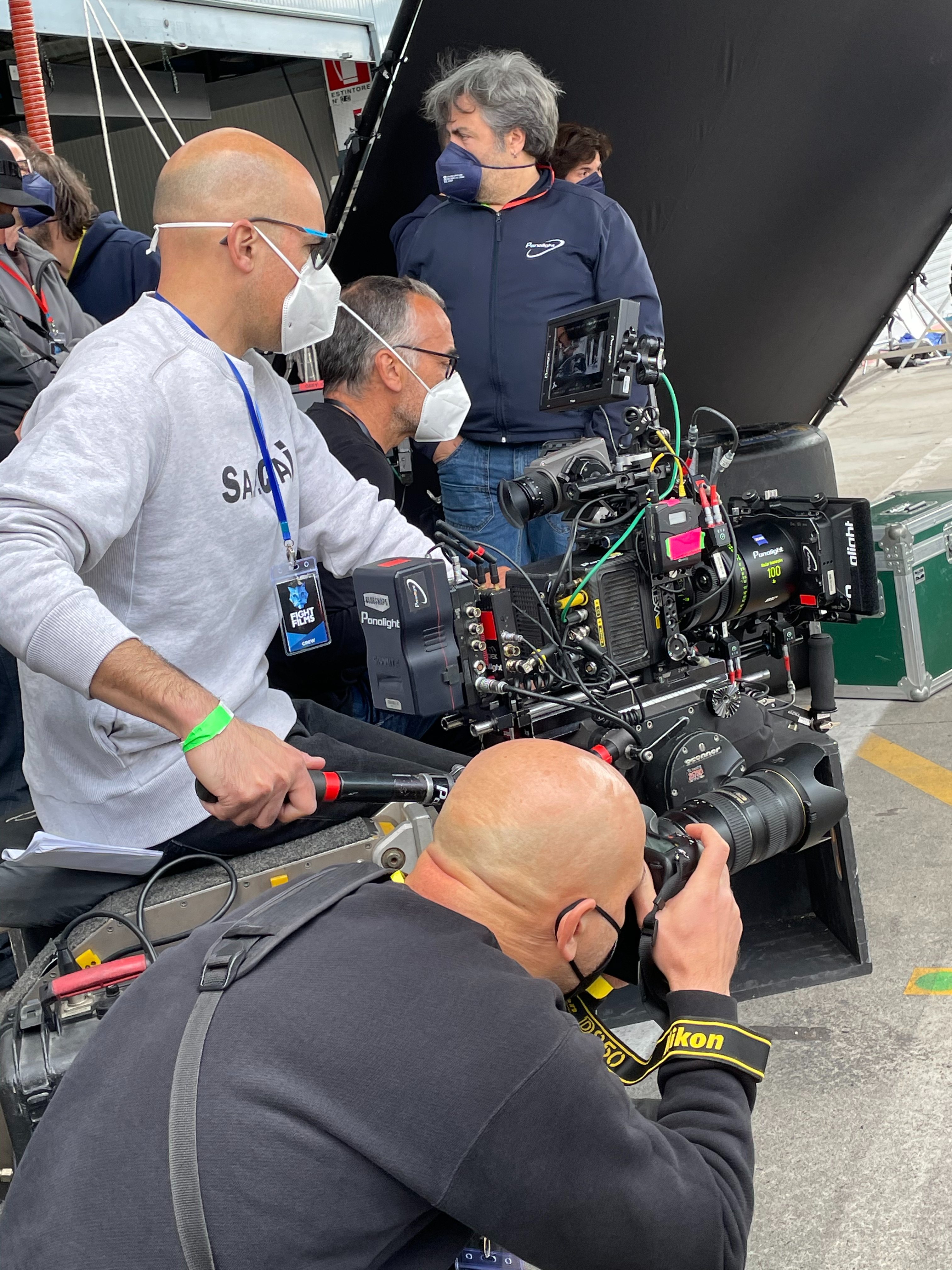 Garage arrives with the campaign created by Rafa Cortes for the Spanish Ministry of Health and Contrapunto BBDO, Executive Producers Rafa Reboll and Oriol Uria. Shot during the month of January and which has just been released with three pieces. Here we show you one of them: 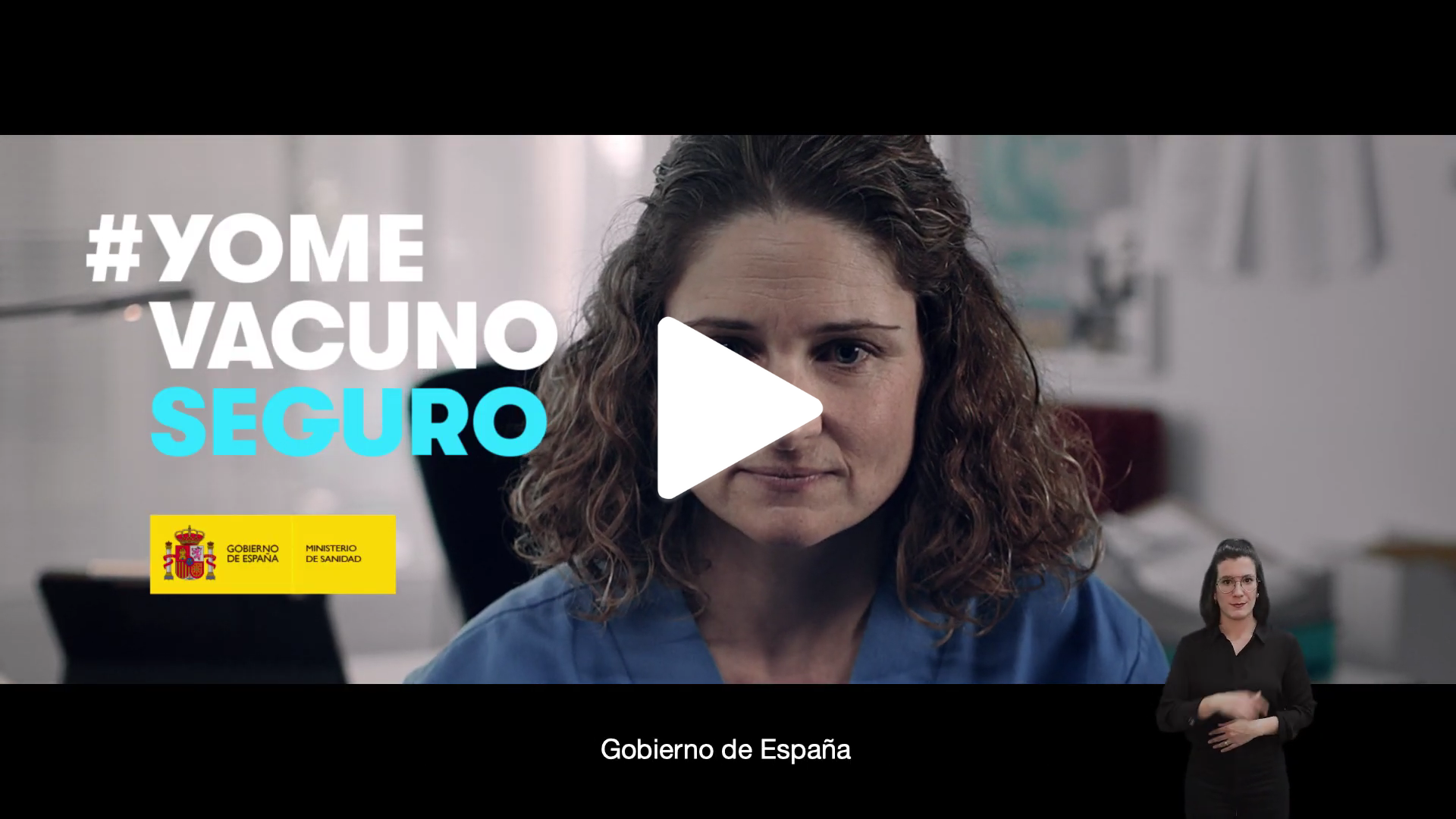 Top Secret! We can’t reveal too many details of this project that Garlic brings us, just tell you that they shot two days in the outskirts of Madrid and in Madrid city centre with the director Tessa. They have very cool pictures of BTS, it was hard for us to choose the three most representative…

La Joya presents the trailer of the film “Hermanos”, directed by Santiago Zannou, with which Estrella de Levante has wanted to pay tribute to the gastronomy of Murcia. It will be released on the 26th of April! 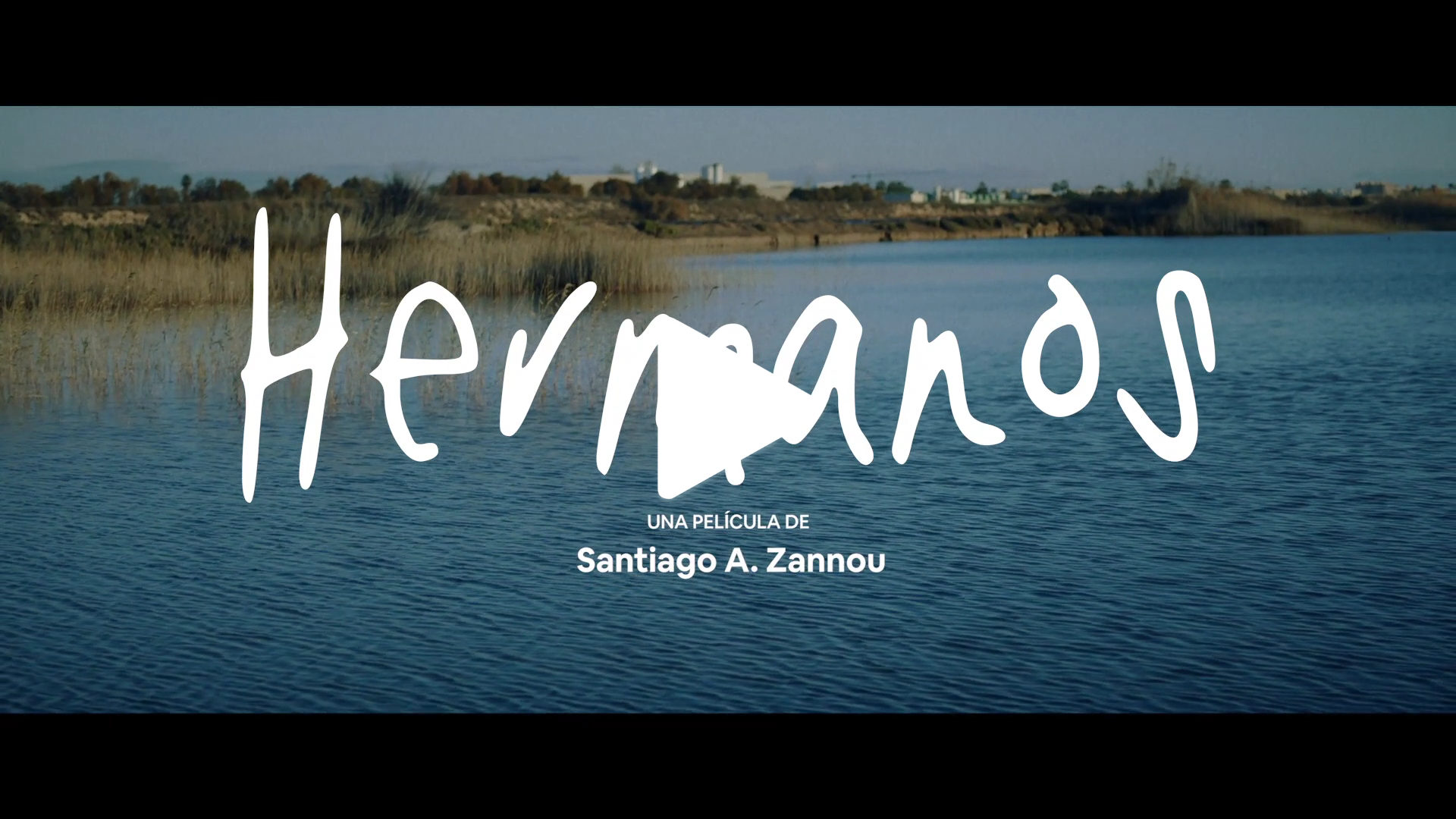 Mamma Team shows us a photo from three different shoots:1) Photo shoot for ZARA in Lanzarote last weekend… Photos, taken by Oliver Hadlee Pearch which are already published on Zara.com.
2) They were shooting in Madrid with the director Gregory Ohrel. It was quite a technical shoot, so there was a day of studio rehearsal of the Bolt’s movements so that everything was more “straight foward” during the shoot. Perhaps the most striking thing was to have to locate thinking about putting a crane weighing more than 400 kilos.
3) They shot for Sunbites and &Rosàs, with the director Juan Flesca and the DOP Pablo Clemente. It took place in Llavaneras, Barcelona. 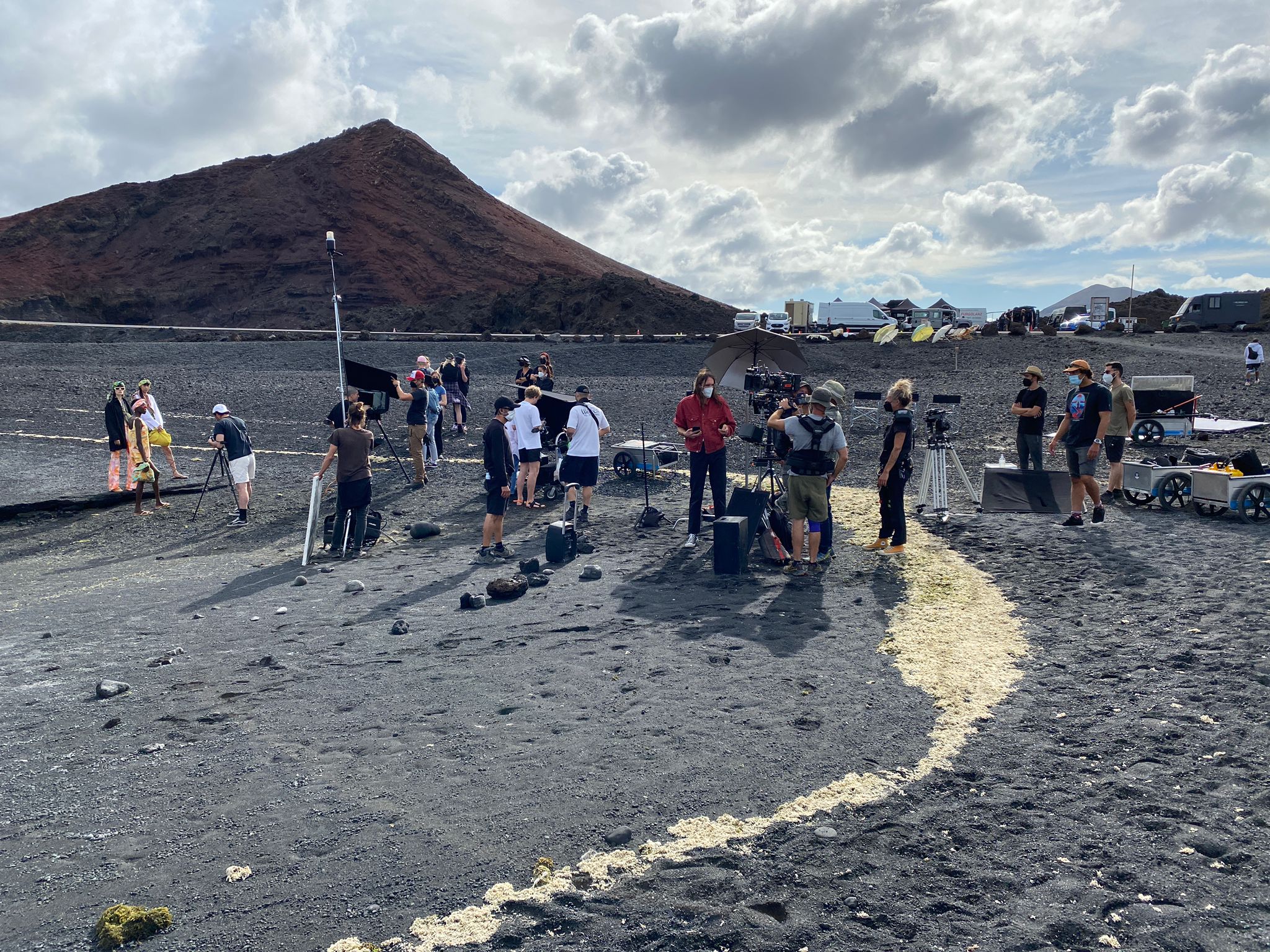 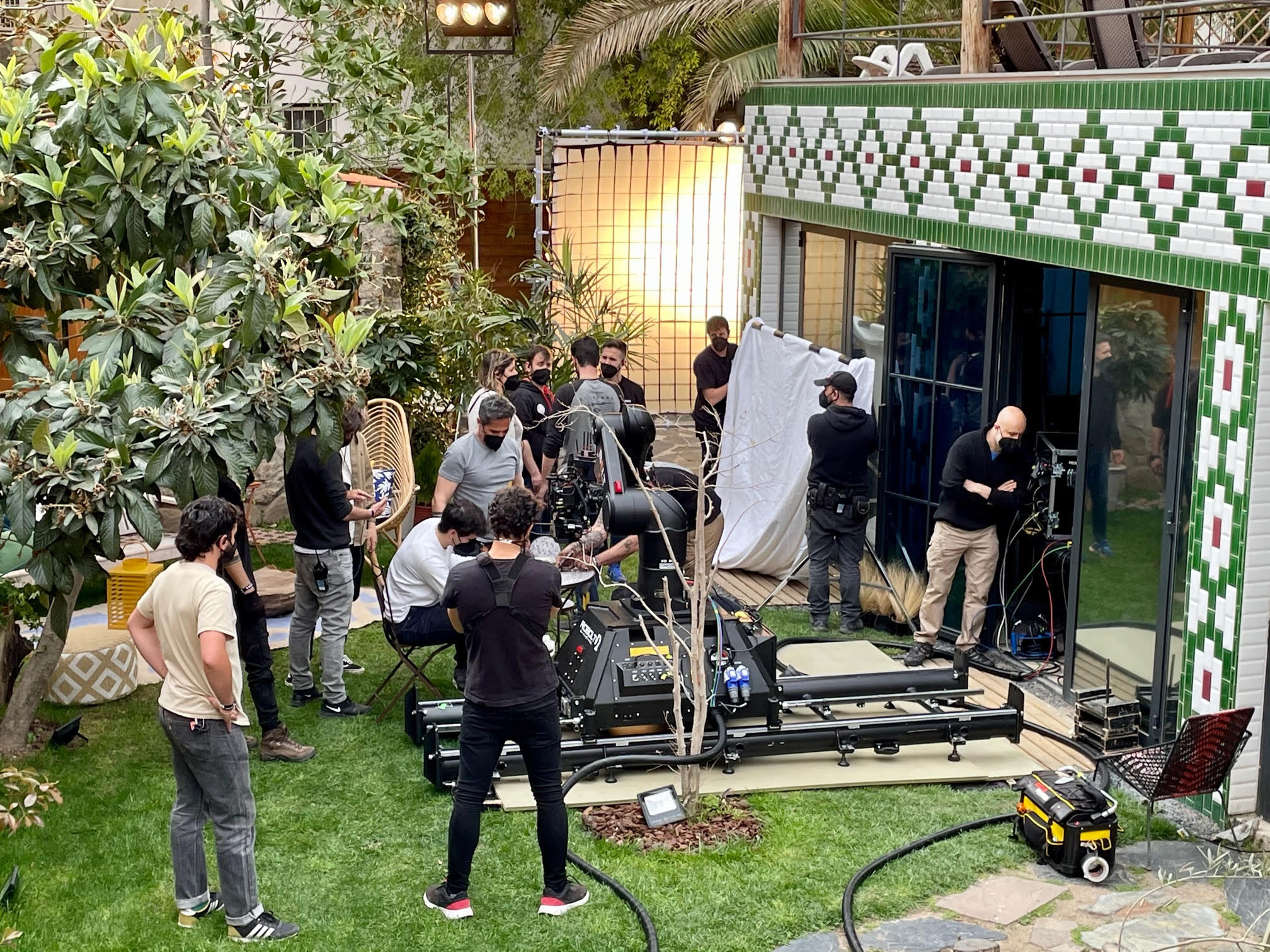 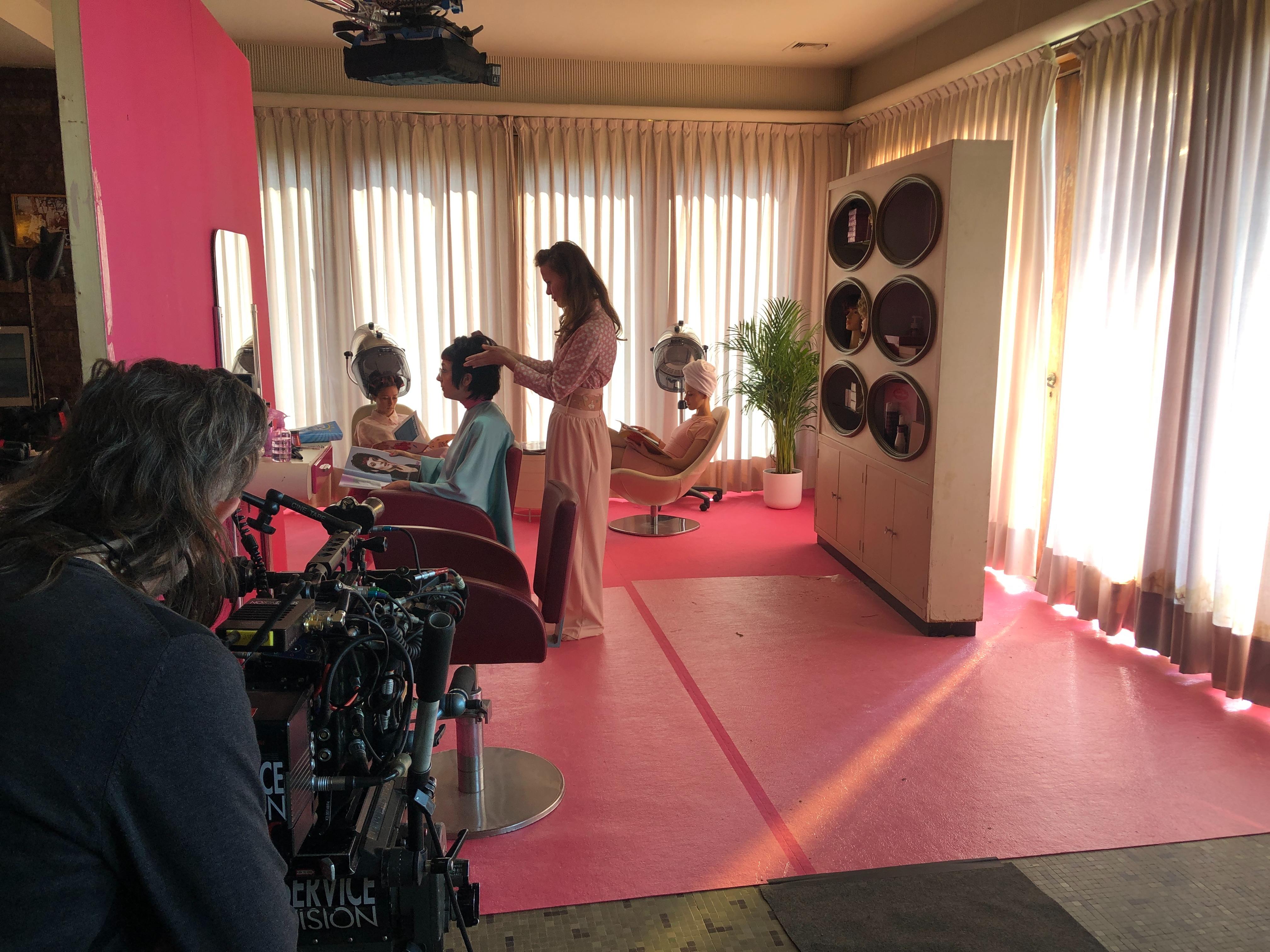 SOLWORKS carried out the service and production for North Six (N6) in the Canary Islands for the latest Zara campaign. There were two days of shooting on the islands of Tenerife and La Palma.

And to conclude… The Production Club was shooting in Valencia with the photographer Chris Noltekuhlmann. Here are some pictures of the work behind the scenes: