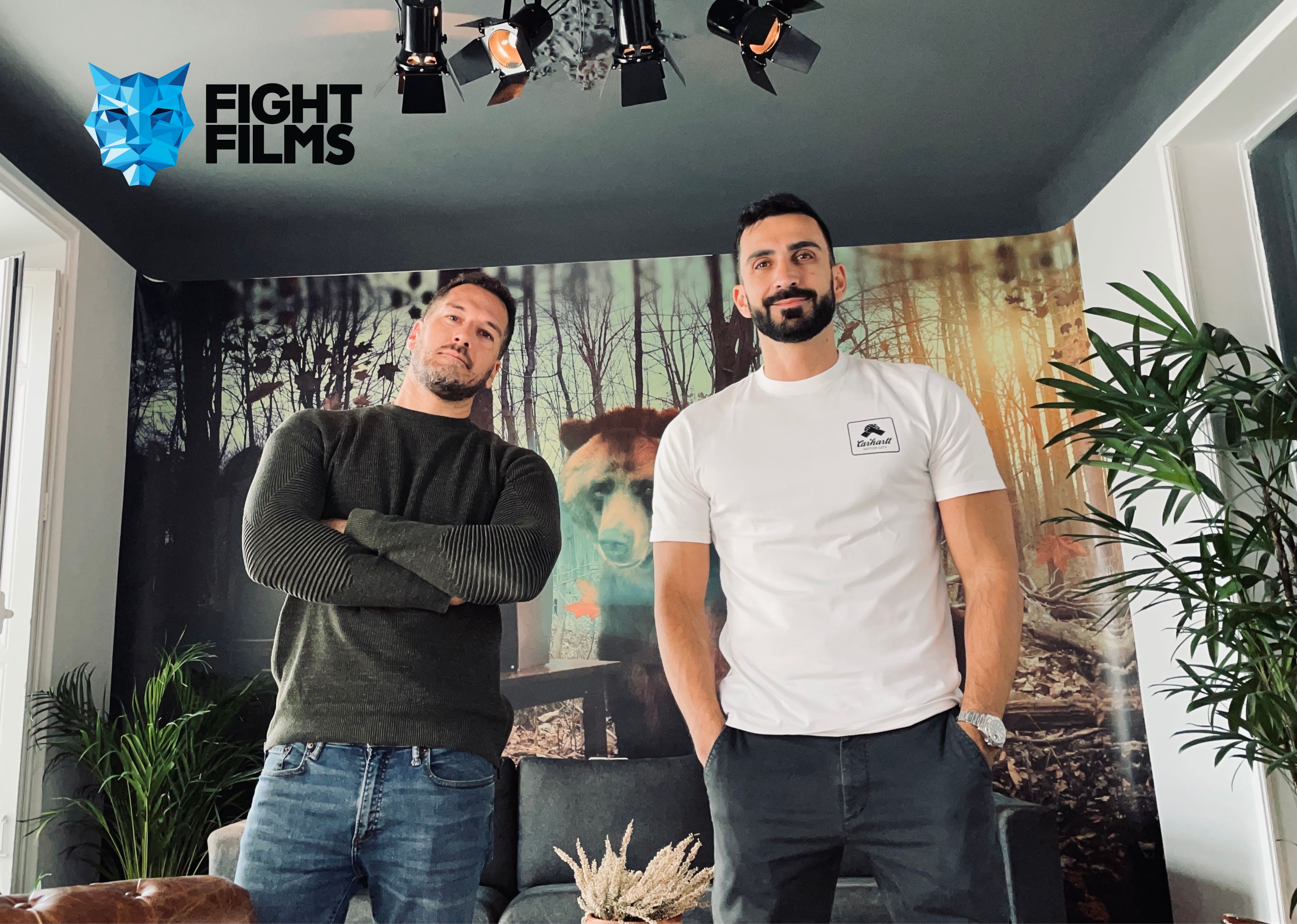 Fight Films Spain is making a big impact and is joining the IX Commercial Film Workshop in Valladolid as a sponsor.

Despite the fact that Fight Films has only been in the Spanish market for a little bit more than 2 years, it is a large producer with more than 35 years in the Latin American market with offices in Argentina, Uruguay, Chile and Mexico.

Their unique style is transferred to the office in Spain; it is more that an advertising agency since it stands out for being cooperative, a community of artists, directors, script writers, producers, post-producers and editors who work at each project to get the best results possible.

Since 2019 Fight Spain has been constantly growing, has formed a production staff with large expertise to provide the best resources for a more efficient production, encouraging sustainable practices at shootings and supporting diversity and inclusion in the production as well as in the directing teams.

“At present we have enhanced the local team with Juanjo García and Gloria Marzabal as Executive Producers and Jaime Turnes as Production Director”, says Sebastián Soneira, Fight Films General EP.

This strong commitment with the Spanish market has made it possible to work with the most famous agencies such as David, McCann, Ogilvy, among others, and shoot projects for Coca-Cola, Burger King, Cabify, Cofidis, Mapfre, Aliexpress, and Movistar as well.

“We understand that the fact that we, the partners, have been in Madrid since the very beginning, has made us become aware that we had to understand the market, the local rules and having become part of the APCP has helped us in this consolidation process in Spain”, adds Fernando Vertua, the Fight Films CEO.

This expansion has made it possible to increase the rooster of local producers such as Martin Romanella, David Triviño, Ibon Landa, Jansen, Alvaro Brechner, Cristina Molino, with different styles and some great diversity to offer the best proposal for a project.