“Team, no pressure, but energy”

Álgebra has been shooting for two days in Madrid with Pol Penas as director and Carlos Feher as DOP.

Antiestático has shot a videoclip this week, directed by Azulroto and DOP Adonis Macías.

Ava. shows us images from her latest shoot for Spotify.

Mamma Team leaves us these images of a secret shooting, nothing can be revealed yet, from Mamma Team in Portugal! Lisbon.

The Local Production Company shows us the result of their MediaMarkt / Apple campaign that they shot in Mallorca in March.

TwentyFour Seven did an intense day of shooting in Madrid! With Ben & Dan Tubby as directors and Stephan Knight from DOP. 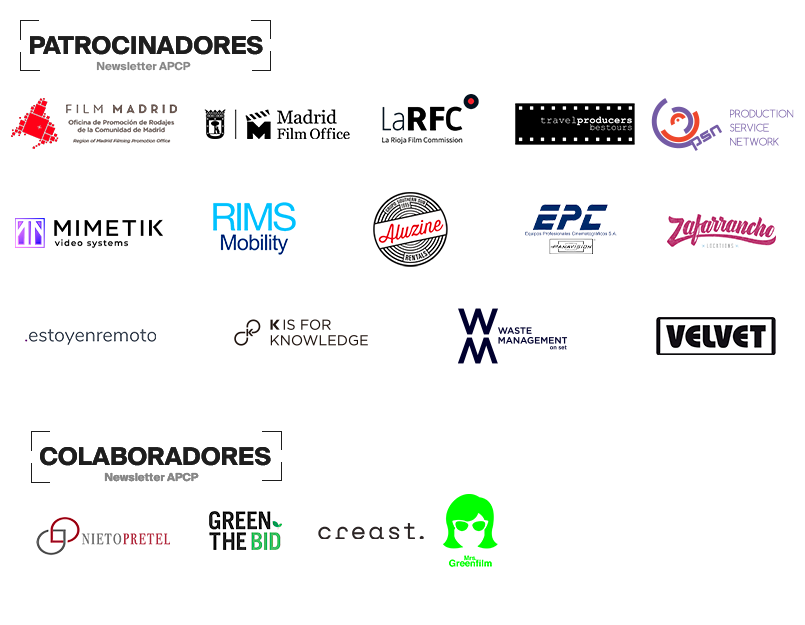