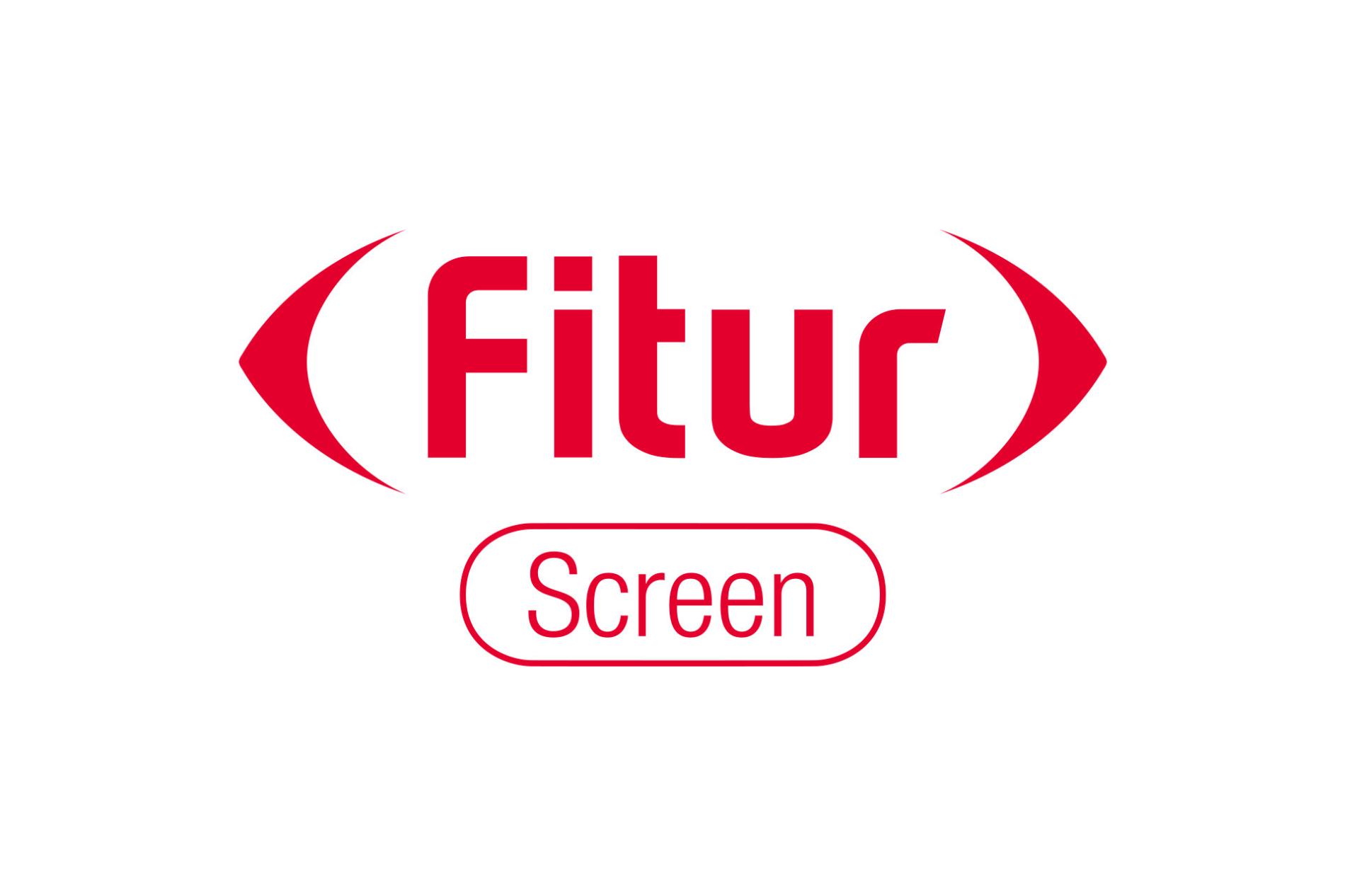 Once again Spain Film Commission is co-organising, with Ifema- Feria de Madrid, Fitur Screen, a space dedicated to film tourism within the International Tourism Exhibition, which will take place from 19 to 23 January 2022. In this fourth edition, Fitur Screen will explore several aspects of the relationship between two powerful Spanish industries: tourism and audiovisual.

Advertising film will be present on Thursday 20 January at the conference organised by Film Madrid and Madrid Film Office, Advertise in Madrid.

In addition, Albert Soler will participate on Friday 21st in a conference organised by the Spain Film Commission to give his vision of film tourism on representing the APCP together with the PROFILM association.

All the conferences can be followed by streaming through the Fitur Live Connect platform.: https://www.ifema.es/live-connect.