The lighting company Aluzine, sponsor of the APCP and member of ALÍA, kicks off a new year with great projects to face the challenges of the filming industry of today.

Always thinking of giving the best service to the most demanding projects, and responding to the enormous demand for lighting equipment in the industry, Aluzine is continually expanding its catalog, acquiring new equipment so that nothing is missing from your lists. The rental is thus the one with the largest number of luminaires in Spain, not only the most demanded, such as Skypanels, Astera or Kosmos, but also betting on innovative devices, such as Creamsource’s Vortex 8, Airstar’s LED globes, ARRI’s Orbiter or The LightBridge’s reflection system. 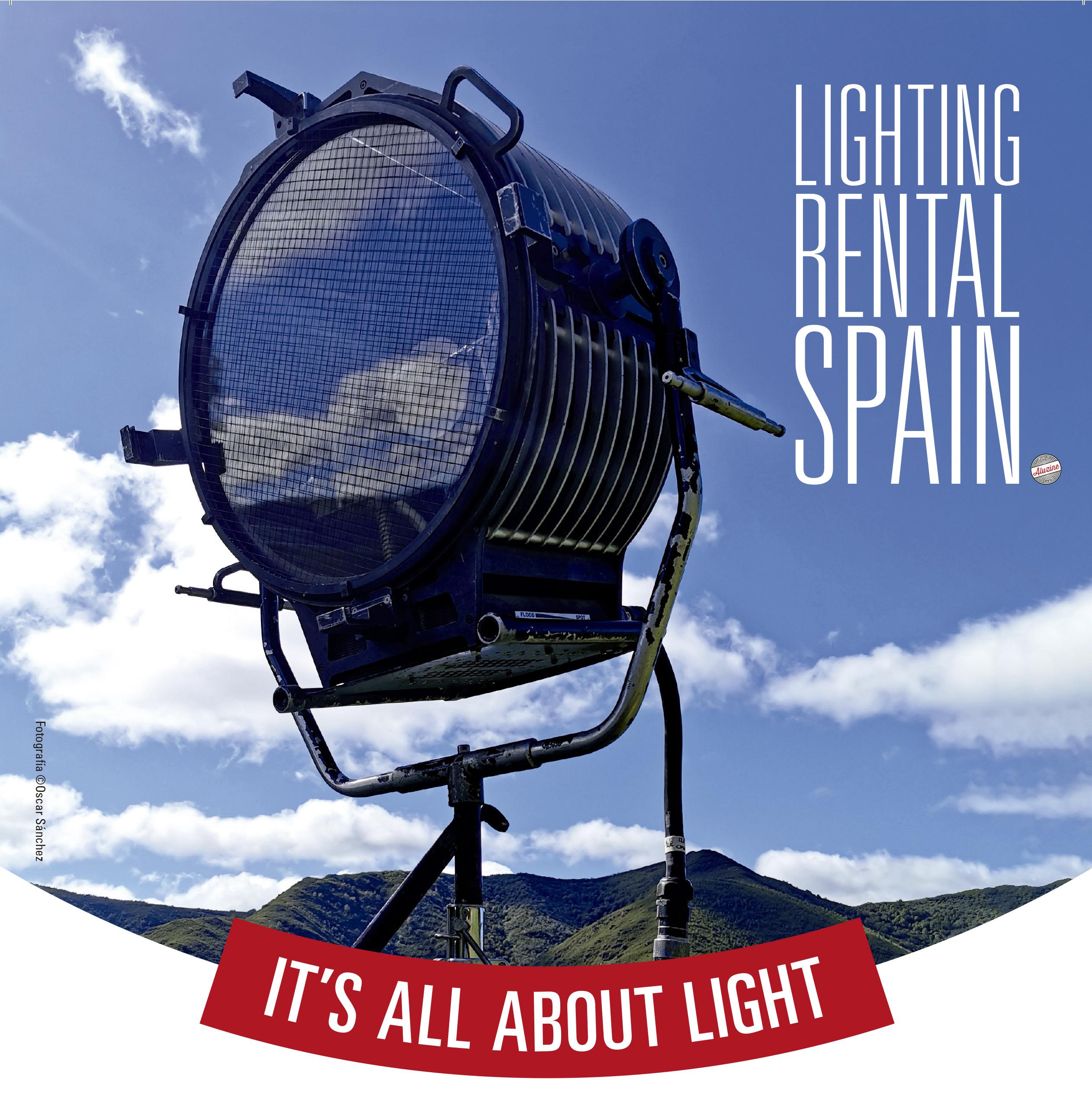 In addition to the commercial shoots of production companies such as The Royal Family, El Picnic, Widescope, The Production Club, Twentyfour Seven, Mamma Team, Antistatico, Somos 5, Garlic, Brothers Films, Jupiter, Harold, Fight Films, Garage Films, Palma Pictures or Zissou, Aluzine is the rental chosen for film and TV jobs, both national and international projects. In 2021, Aluzine provided the lighting material in production services such as the prequel to ‘Game of Thrones’, the shooting of Wes Anderson’s new film in Chinchón, the tv series ‘The English’ or the blockbusters ‘Uncharted’ and ‘Jack Ryan 3’. 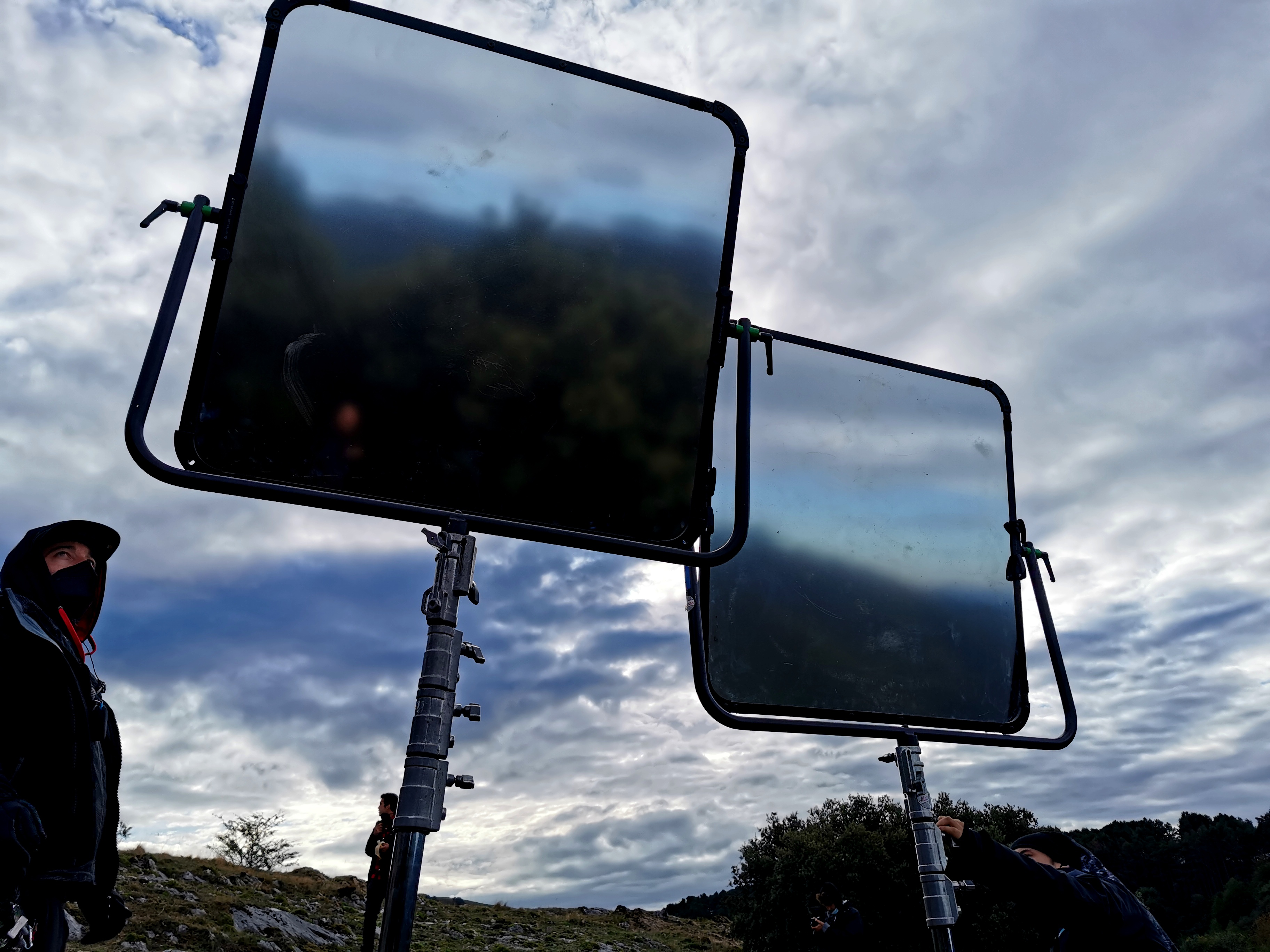 Also, the new films by Rodrigo Sorogoyen, ‘As bestas’ and Carlos Vermut, ‘Mantícora’ were shot with Aluzine equipment. Television hits such as ‘Stories to sleep’, ‘G.E.O, Beyond the limit’ and many other titles that will arrive in 2022 also featured lighting by Aluzine. 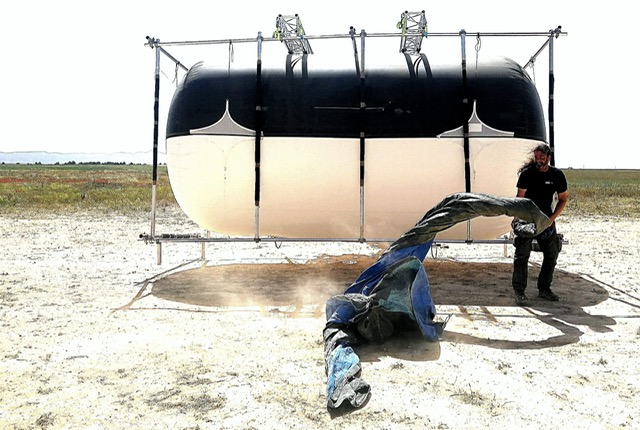 For this year, the projects that the rental has in hands include the new film by JA Bayona, ‘La Sociedad de la Nieve’, whose shooting has already started in Sierra Nevada (Granada), the third season of the TVE series ‘La Caza’ , located in the province of Huelva, and the tv series on the bakalao route that Caballo films (producer company of the Sorogoyen cinema) will shoot in Valencia in the coming months. 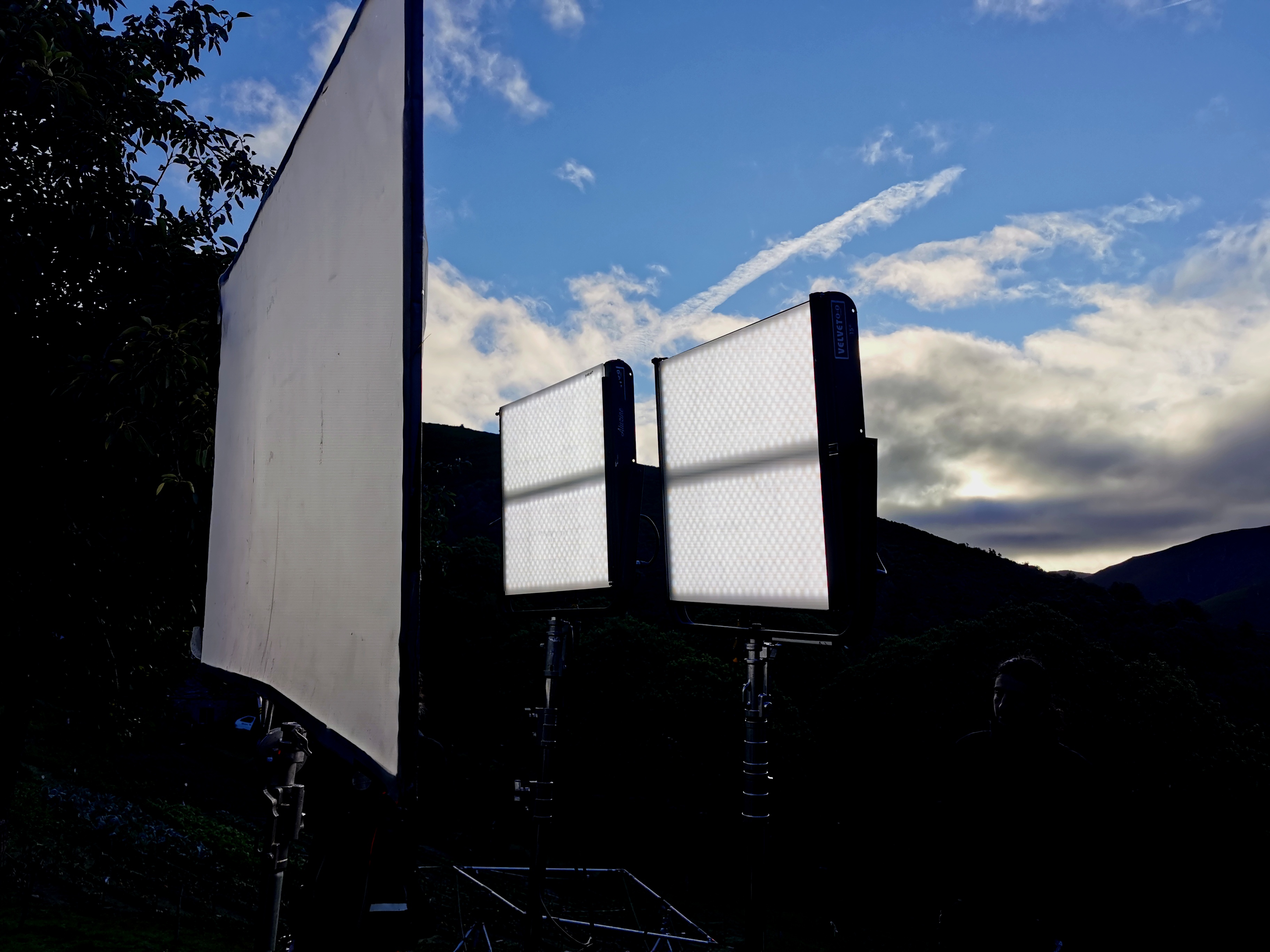 New lights, new projects and also new business lines at Aluzine. Recognized for more than half a century for its quality in lighting equipment rental service, Aluzine is now open to exclusive distribution to two European manufacturers, Airstar and The LightBridge. The Airstar balloons, a reference not only for cinema, but also in events, have also led them in 2021 to the opening of a second market. New members of the Aluzine family are already in charge of everything related to lighting balloons, for audiovisual production and also for events.

At Aluzine, they have understood the responsibility they have, as a benchmark company in lighting equipment, to offer sustainable materials and bet on the training and dissemination of environmentally friendly behaviors so that the photography department is no longer considered the most polluting in a film production. 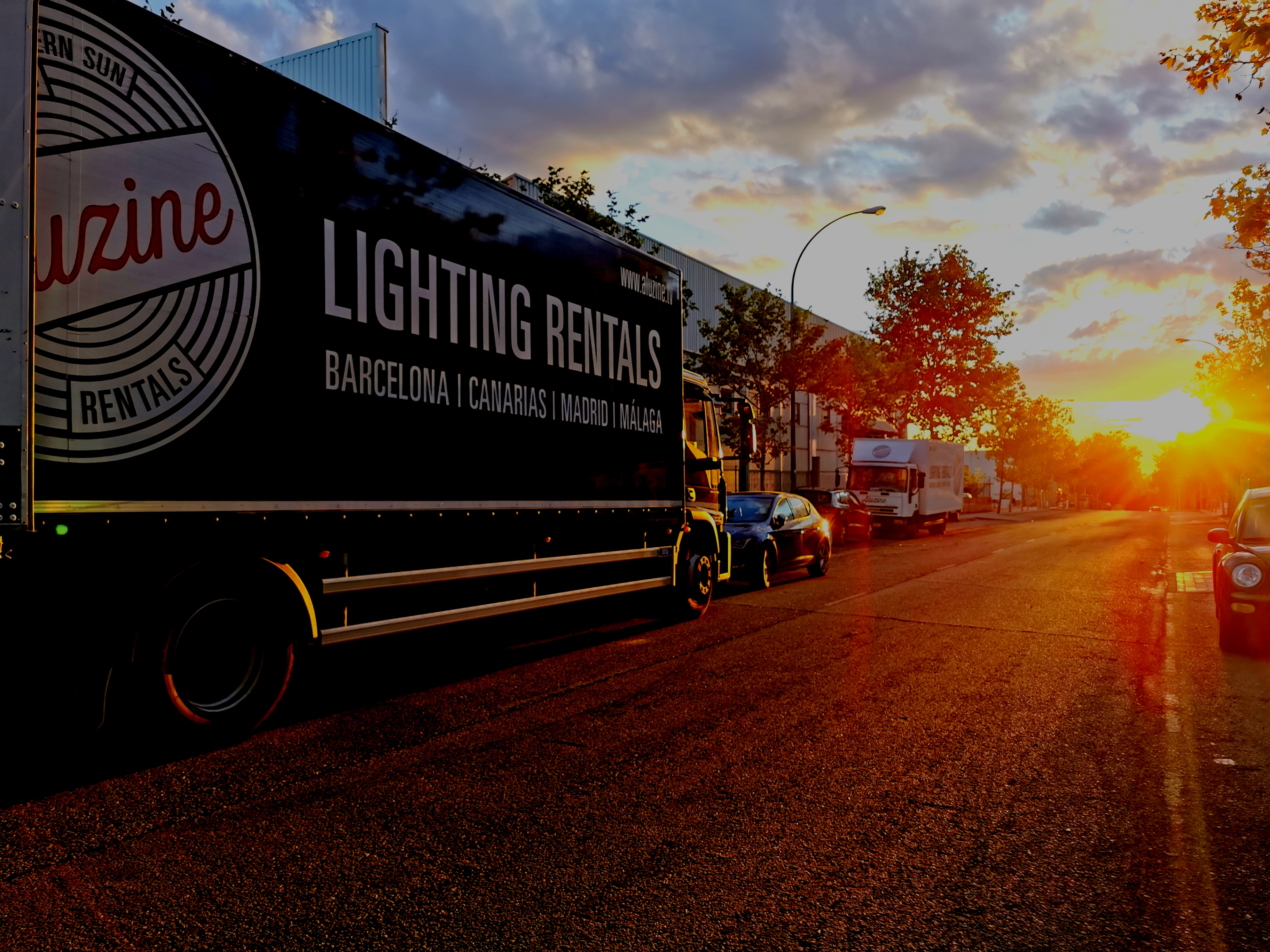 For this reason, Aluzine will be the first supplier company in Spain to develop, through a specialized consultancy, a system of good practices focused on reducing the carbon footprint as much as possible. In 2022, as holders of the sustainability certificate, Aluzine will make the materials and qualified staff available to its customers to contribute to the sustainability of their audiovisual productions. For this, in the rental they are not only expanding the catalog of equipment, but also the technical staff and facilities. So get ready for a housewarming party very soon!