Alice Guy-Blaché, a key figure in the birth of the fiction film 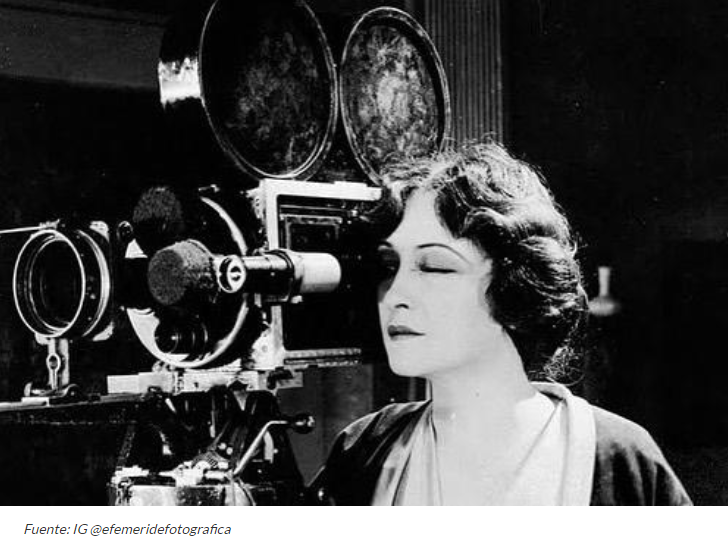 Commercials would not exist without the birth of the feature film. Advertisements would have much less life if we could not tell stories through moving images. That is why today we want to pay tribute to the pioneering woman of fiction film who for many years was forgotten by the history books, precisely because she was a woman: Alice Guy-Blaché (Saint-Mandé, France, 1873).

Alice Guy-Blanché was the first female film director in history and the first person to conceive film fiction as we know it today. She introduced new techniques and visual effects to cinema, such as slow and fast motion, reverse, and sound, as well as being the creator of playback. However, only a few connoisseurs of the Seventh Art know her. She was born in Paris in 1873. She was a contemporary of the Lumière brothers. 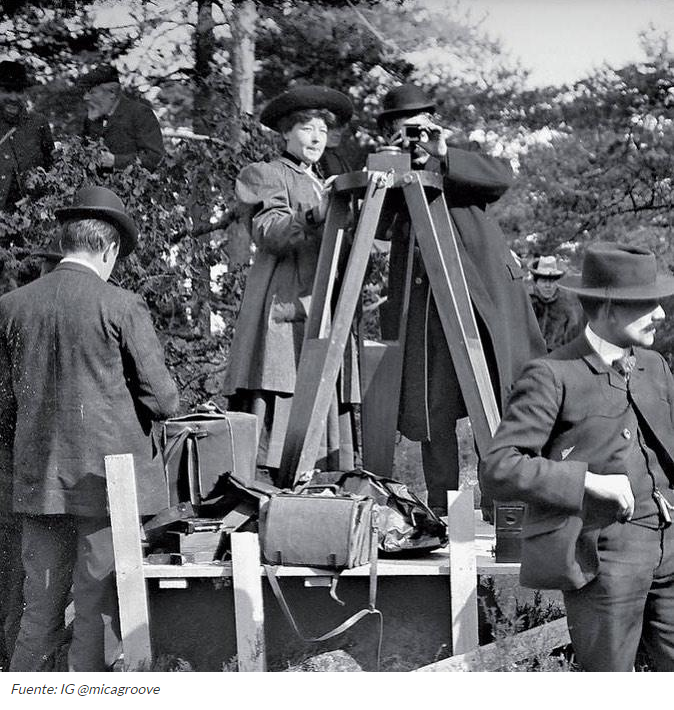 At the age of 23, she wrote, directed, starred in and produced the first fiction film in history, in 1896, just one year after the invention of the cinematograph, which until then had only been used to record documentary scenes.

She founded the Solax Company, with which she produced 325 films between 1910 and 1914 and directed more than fifty. In 1912 she directed the landmark film “A Fool and His Money” in which all the talent were black pleople.

She was a pioneer in special effects, filmic science fiction, film language (shots, lighting, props, editing, characterisation…) and the founder of what was later considered the profession of producer or executive producer. She also managed to support herself financially through this profession. She shot more than 1000 films during her lifetime, founded several production companies in France and the United States and fought for international recognition as a director, actress and producer. 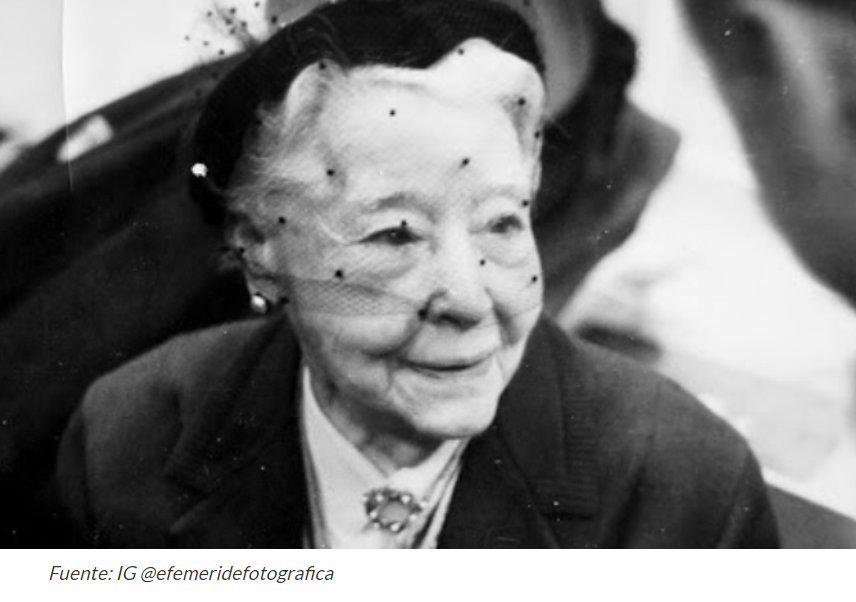 “Screenwriter, director, producer and successful entrepreneur, Alice’s brilliant mind had no impediment to a woman reaching as high as she deserved to go in her profession. However, film historians have ignored her figure and the importance of her contributions, attributing her works to the men she worked with. Only in the last years of her life she succeed in asserting some of her claims, and the authorship of her works was tentatively and progressively returned to her.” – Sportfem

We invite you to look for more information and learn about this incredible woman and professional.

There are many women who have done great things in their lives, but have gone unnoticed and forgotten throughout history. If we were to dedicate a day to each of them to remember what they did, we would be missing pages in the calendar.

Thank you Alice Guy-Blaché for so much you have given to everyone, including to advertising film production!